The trial involved 58 babies aged between 23 and 28 weeks being given paracetamol for five days. 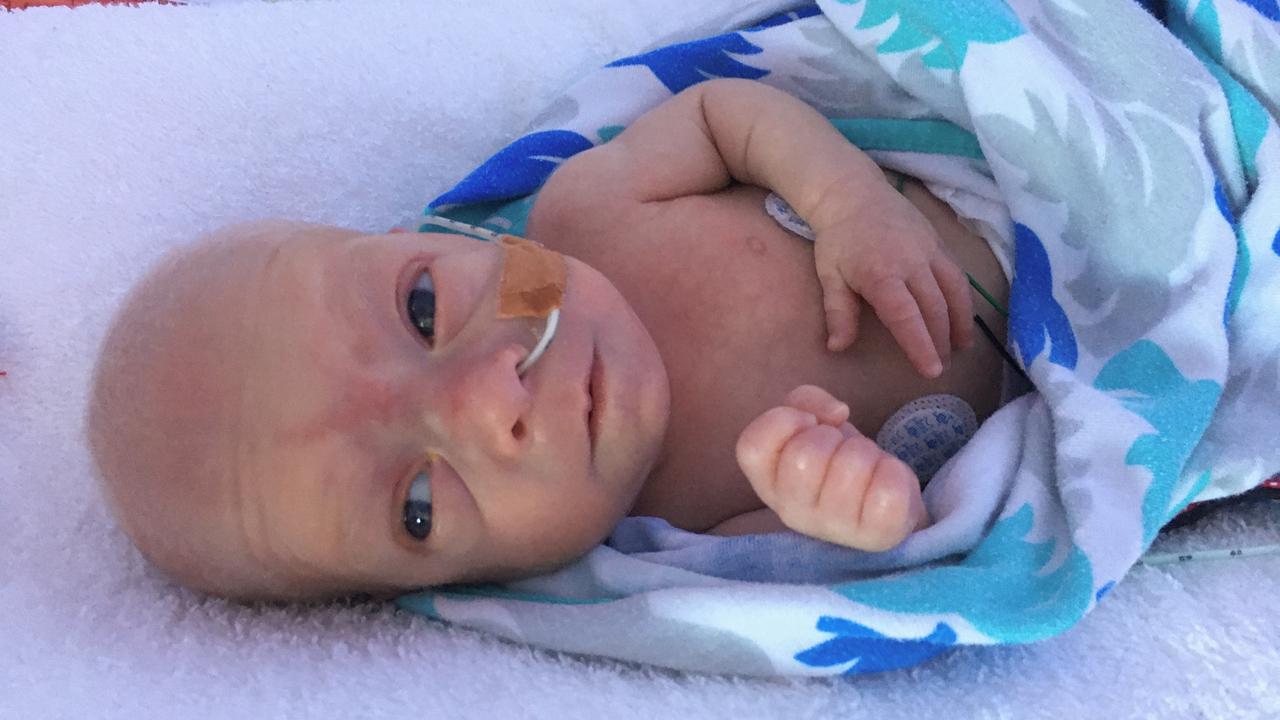 Paracetamol has shown promise as a safer treatment for premature babies with PDA, such as Ollie. (AAP Image)

RANDWICK, Australia — A clinical trial conducted by a Sydney hospital could change the way premature babies born with a common heart condition are treated.

The heart problem, patent ductus arteriosus, is a medical condition in which extra blood flows to the baby’s lungs at birth, making it difficult to breathe.

It affects half of those infants born at less than 29 weeks.

The trial involved 58 babies aged between 23 and 28 weeks being given paracetamol for five days every six hours from the day they were born.

The results show early treatment with paracetamol reduces the need for intervention to close the fetal blood vessel in premature babies, with no known side effects.

The trial was led by neonatologist Tim Schindler at The Royal Hospital for Women in Randwick, and it involved dozens of doctors and nurses. It was carried out over a two-and-a-half-year period from November 2016 to March 2019.

Schindler said the results were “practice-changing.”

“If we have a safer alternative, then clinicians are more likely to choose paracetamol than the traditional medications that we’ve used in the past,” he said.

Schindler believes the results will have far-reaching consequences.

“It is quite an exciting result because the medications that we traditionally have been using are associated with some side effects, some of which are quite serious, and paracetamol is potentially safer for these vulnerable babies,” he said. “The medications we have been using have side effects risking damage to other organs in the body, in particular the kidneys and the gastrointestinal system, even perforating the bowel.

“We did not observe any side affects in paracetamol. However, larger studies are needed.”

The trial outcomes have been published in the Neonatology Journal.

As per reports by better health, in Australia, around eight percent of babies are born prematurely (before 37 weeks gestation) every year. Most babies who are premature are born between 32 and 36 weeks gestation, and almost all of these babies grow up to be healthy children.

“Some babies die as a result of being born too early because their organs are too immature to function properly outside the womb,” states the report. “It is difficult to predict which pregnancies will end prematurely. Most often, no specific cause is found for premature births. We know of a few risk factors, but the mechanics behind premature labor remain a mystery, so it is difficult to prevent.”