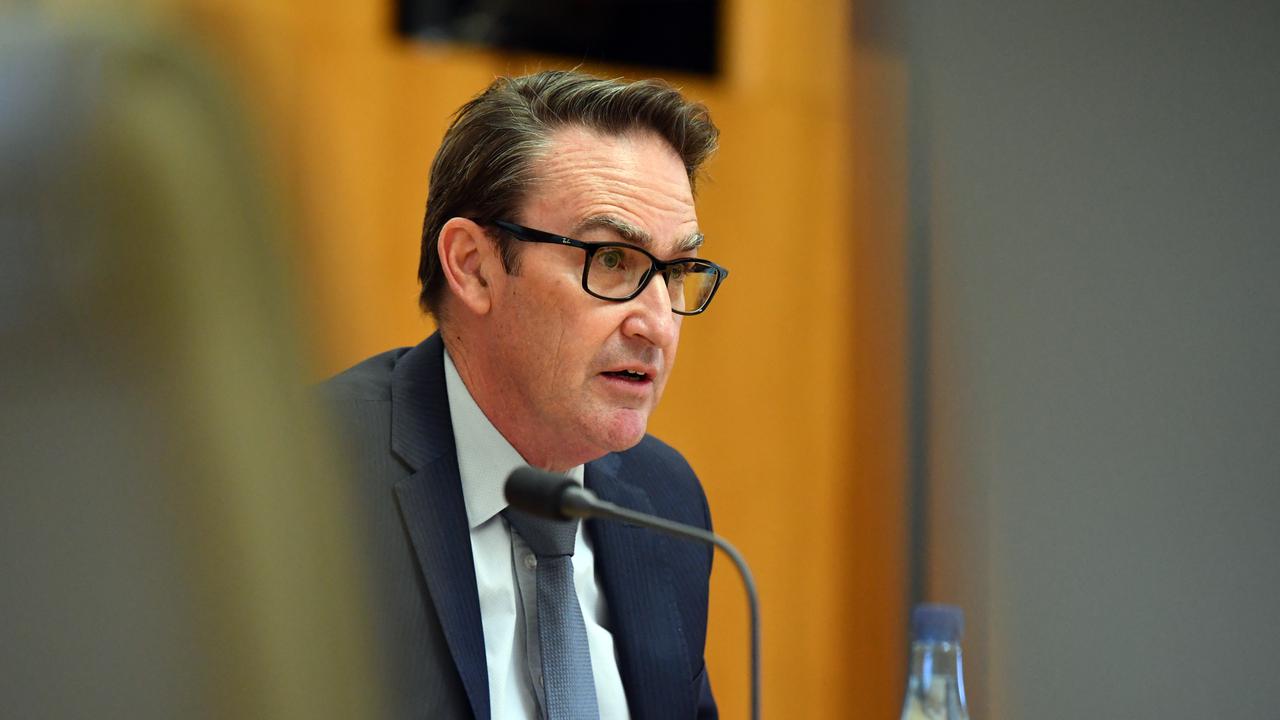 CANBERRA, Australia — Treasury boss Steven Kennedy says overseas events clearly show the pandemic is not over, and there are heightened risks to Australia’s and the world’s recovery.

He told a Senate hearing on June 1 the recent outbreak in Melbourne reinforces this point.

“Despite this, here in Australia, the domestic economy has continued to recover and grow strongly,” Kennedy said.

“The recovery has been stronger than from any significant downturn in recent history.

“Australian economic growth outperformed all major advanced economies in 2020. We have seen employment and hours worked to rise above their pre-pandemic levels.”

He put this performance down to the success of suppressing the virus at a relatively low economic cost. That fiscal policy has been more effective than expected, complemented by expansionary monetary policy settings.

“We have watched the consequences of India’s second wave of Covid-19, with average weekly fatalities that spiked in May at over 29,000 confirmed deaths,” Kennedy said in a statement.

“Both Taiwan and Singapore have recently entered lockdowns after experiencing a sudden renewed spike of infections. Thailand experienced a record number of new Covid-19 infections in May with over 4,000 daily cases while Malaysia just recorded over 9,000 daily cases over the weekend.”

“Not only do these and other outbreaks present significant health challenges globally, but they also continue to disrupt economic recovery paths in affected countries.

For example, in Canada, the unemployment rate increased by 0.6 percentage points to 8.1 percent in April, following other lockdowns, with retail and hospitality sectors disproportionately affected.

In Japan, the repeated extension of the state of emergency has further dampened domestic activity. Japan’s economy contracted by 1.3 percent in the first quarter of 2021, following a 4.8 percent year‑on-year contraction in 2020.”

On the JobKeeper wage subsidy, Kennedy had predicted in March that between 100,000 to 150,000 people could lose their job due to the program ending.

“Early indicators suggest that while there have been some job losses associated with the end of the program, and there may be more in the future, the strength of the broader labor market has meant that many of these individuals are finding jobs,” Kennedy said.

He said recent Australian Bureau of Statistics data estimates some 56,000 people have lost their jobs in the four weeks that followed JobKeeper ending.

“We would expect many of those that have lost employment at the end of JobKeeper to regain employment in coming weeks,” he said.