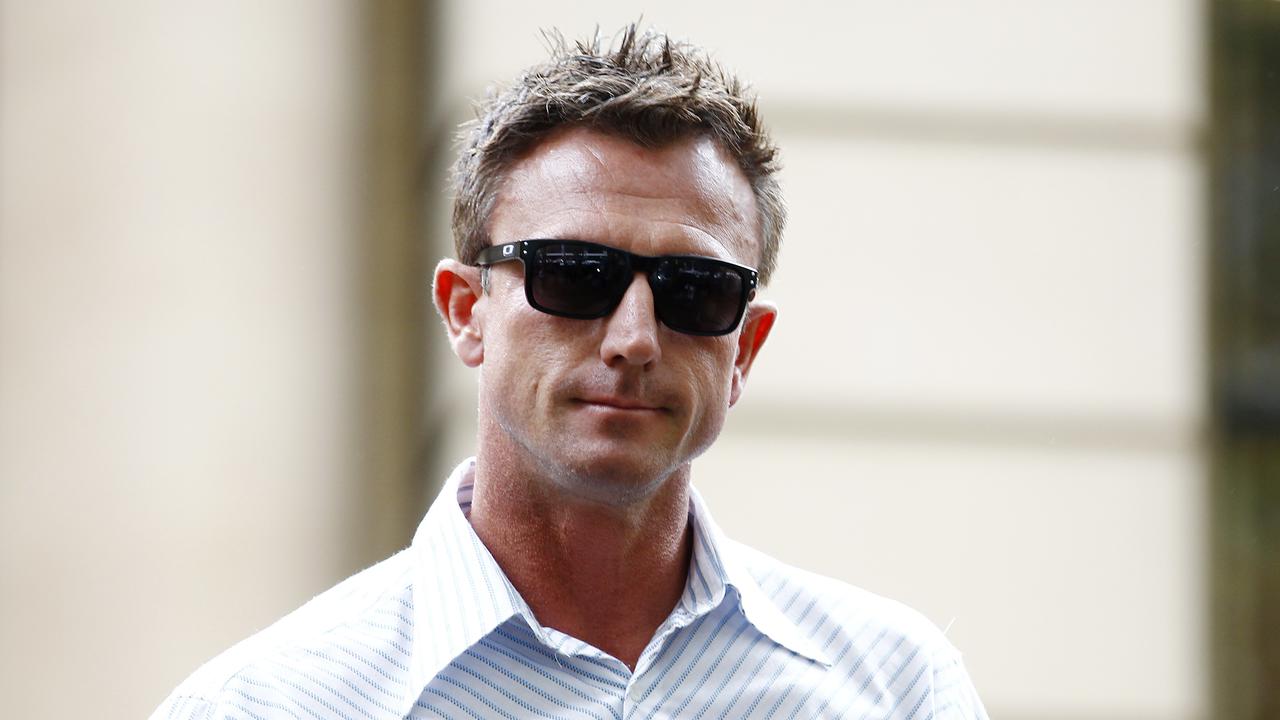 The brothers were found guilty by a jury of one count of attempting to import a commercial quantity of cocaine in April but are yet to be sentenced.

Brisbane Supreme Court Justice Ann Lyons heard submissions earlier this month on the men’s role, and degree of involvement in the importation attempt before Dru Baggaley headed 360 kilometers out to sea on a rigid-hulled inflatable boat in July 2018.

Dru Baggaley argued he should be sentenced on the basis he intended only to import tobacco, while his Olympic medalist brother claimed his role was comparatively minimal as he simply aided his sibling.

But Justice Lyons has found Nathan Baggaley was “actively involved in the attempted importation” of cocaine and was to receive a substantial reward for his services.

The trial heard Nathan Baggaley bought the rigid-hulled inflatable boat, a trailer, and equipment worth more than AU$100,000 ($77645).

“I find that Nathan Baggaley knew the importation of cocaine involved, a large quantity, and was actively standing by to receive that cargo and to facilitate the movement of that cargo as a principal,” said Lyons in her judgment published.

She found Dru Baggaley was “a principal organizer of the attempted importation of the cocaine,” knew a large number of drugs were involved, and recruited another man Anthony Draper to go to sea with him.

“Knowledge by a defendant that a substantial drug importation was to take place, and their voluntary involvement in that, places them at a much higher level of culpability than a courier who lacks actual knowledge and is merely reckless as to a substance being a border controlled drug,” said Lyons.

Draper and Dru Baggaley met a foreign freighter off Queensland’s coast after setting off on the rigid-hulled inflatable boat from Brunswick Heads about 11 hours earlier.

The men retrieved packages thrown off the other ship, but on their return, flung them into the sea when pursued by an Australian navy vessel.

Bundles recovered at the time, together with those that washed ashore for months after, contained 650 kilograms (1433 pounds) of white powder containing cocaine worth between AU$130 million ($101 million) and AU$200 million ($155 million).

The two men were arrested before they reached the mainland.

Dru Baggaley told the jury that Draper asked him to buy and prepare a rigid-hulled inflatable boat to meet a ship from Indonesia that would bring tobacco to be sold in Australia but had then also insisted he gets on the boat.

Lyons rejected Dru Baggaley’s claim that he was recruited, saying it was clear from Draper’s evidence he was “not a person who could organize anything that required any degree of sophistication or execution.”

“Draper was a simple and unsophisticated man who was flustered and agitated by being in court to give evidence,” she added. “He was easily confused and agreed to propositions without fully considering them. Dru, in contrast, gave evidence in a calm, confident, practiced, and careful way.”

The rigid-hulled inflatable boat was bought and equipped with a GPS system and satellite phone by Nathan Baggaley months earlier.

Lyons said she was satisfied Nathan Baggaley’s involvement did not start prior to the day on which the sea voyage began.

“There is, however, evidence which establishes Nathan knew of the voyage by July 30, 2018, and he knew it was to retrieve a large quantity of a border-controlled drug, namely cocaine,” she said.

Draper testified during the Baggaley brothers’ trial as part of an undertaking made when he admitted his involvement in the smuggling attempt.

He was sentenced to 13 years behind bars after pleading guilty to the same drug importation charge during earlier proceedings.

Nathan Baggaley won two canoeing silver medals at the 2004 Athens Olympics and also was a three-time world champion. His career had already been tarnished with drug scandals like testing positive for banned steroids in 2005 and then being jailed, with brother Dru, 10 years later for his role in a drug manufacturing syndicate.

Nathan and Dru Baggaley are due to be sentenced on July 27.