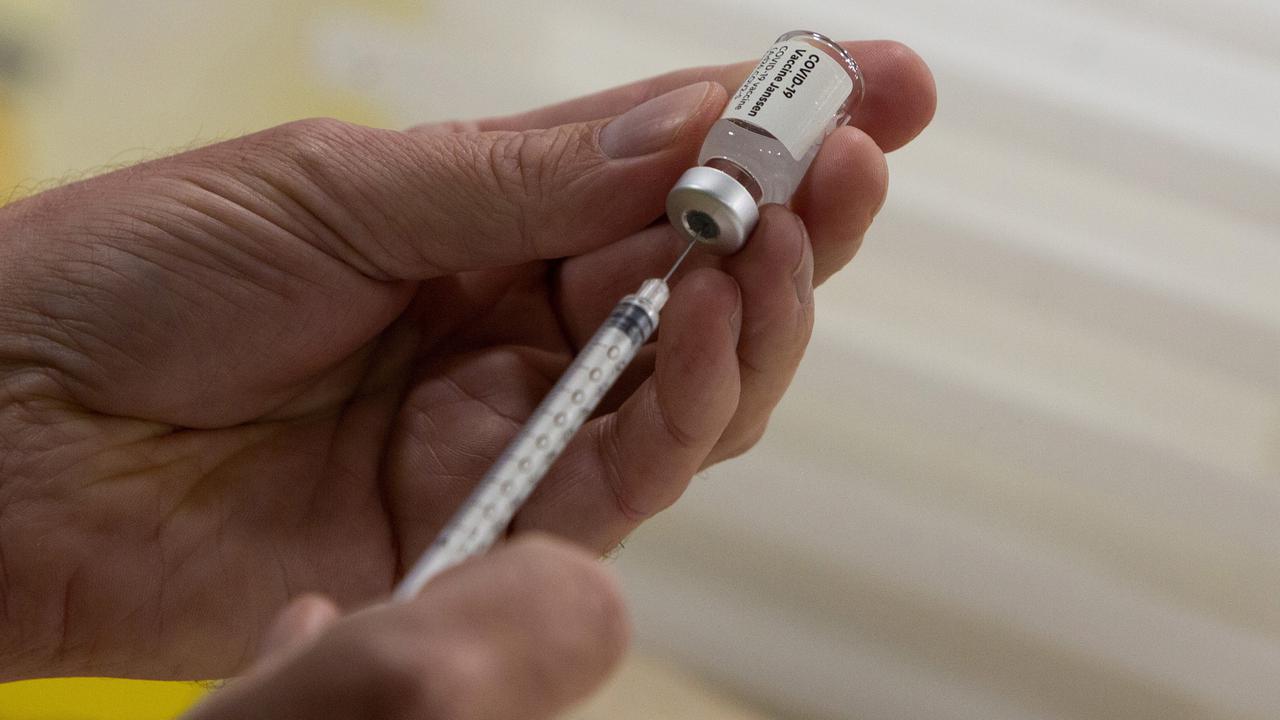 A study showing one vaccine dose is 33 percent effective against the delta variant is doubtful. (AAP Image)

CANBERRA, Australia — Australia’s chief medical officer has warned real-world data will be needed to determine how effective one dose of the nation’s vaccines is against the Delta coronavirus strain.

Melbourne is in the midst of an outbreak of the variant, which has infected more than 50 people and plunged Victoria into lockdown.

A Public Health England study, ‘ Effectiveness of COVID-19 vaccines against the B.1.617.2 (Delta)variant,’ found last month two doses of AstraZeneca and Pfizer were 88 percent effective against the strain.

But that fell to 33 percent three weeks after a single dose.

The difference in effectiveness between the vaccines after two doses may be explained by the fact that rollout of second doses of AstraZeneca was later than for the Pfizer-BioNTech vaccine, and other data on antibody profiles show it takes longer to reach maximum effectiveness with the AstraZeneca vaccine.

As with other variants, even higher levels of effectiveness are expected against hospitalization and death.

Chief Medical Officer Paul Kelly said he was wary of the “pre-print” study because it had not been peer-reviewed.

“Many of those articles have been proven to be false,” he said in a Senate estimates hearing on June 1.

Kelly claims that the data came from a laboratory study, and real-world information was needed to determine effectiveness against the Delta strain.

“We don’t know. We will know when we’ve had more experience.”

He cited a different study in the British Medical Journal, which reported both vaccines were 80 percent effective at preventing hospitalizations after a single dose.

“We don’t know. It may be that the vaccines are less effective against the B.1.617.2 (Delta) variant after one or two doses,” Murphy said.

“The point I was making, and this applies to all of the variants and vaccines, was that the first dose within weeks provides very good protection. That’s all the data we have.”

The chief medical officer also confirmed there would be a need for booster shots to combat coronavirus variants of concern in the future.