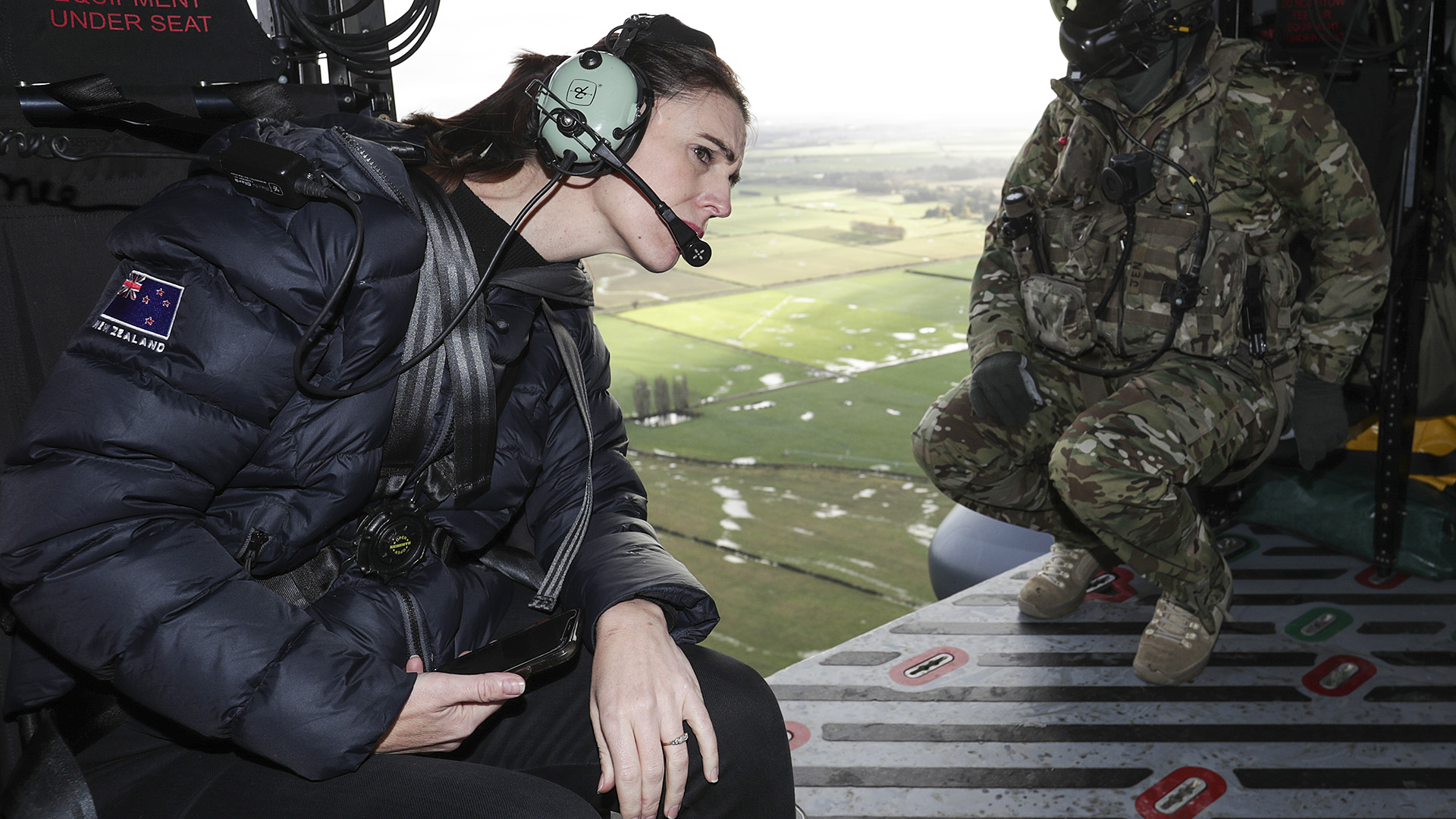 WELLINGTON, New Zealand — Months worth of rain in just a few days has brought widespread flooding in New Zealand’s Canterbury region, closing the national highway and cutting off much of the South Island.

Ashburton Bridge, south of Christchurch, has been shut after the mayor said drivers felt the road move under their cars.

“I visually can see a slump. It’s in major damage.” 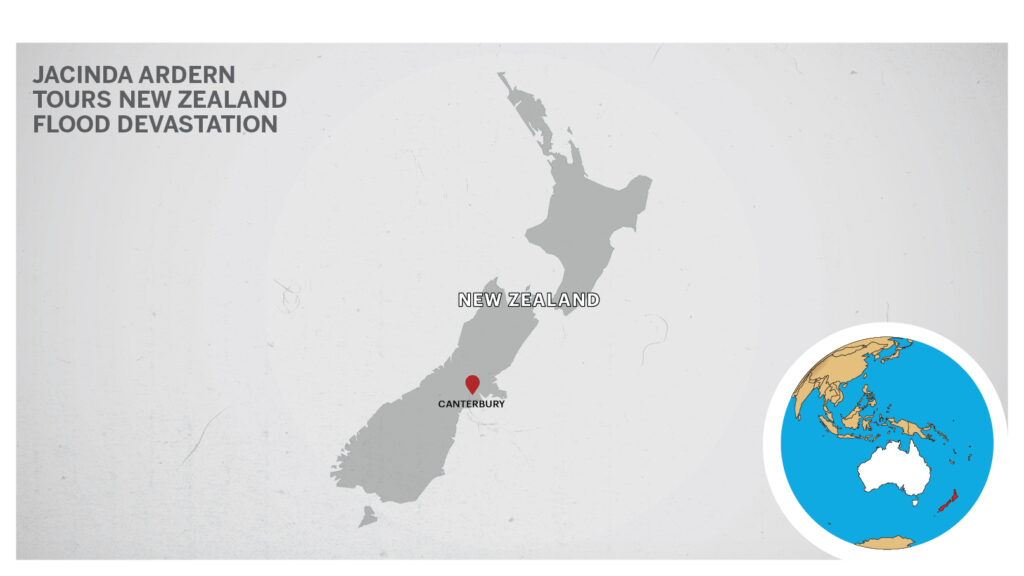 Engineers expect the bridge, over the Ashburton River or Hakatere, to be out of action for days.

It is the only practical route between Christchurch and other South Island settlements such as Queenstown and Dunedin.

Established in 1992, the organization conducts research across a broad range of disciplines in the environmental sciences. Its purpose is to enhance the economic value and sustainable management of New Zealand’s aquatic resources and environments

Lismore, near Ashburton, received the same amount of rain as it did the past six months.

“(The floods) have come on top of a prolonged period of low rainfall and near-drought conditions,” climate scientist James Renwick at Victoria University of Wellington said.

“This is unfortunately what we expect to see with climate change.”

Farmers and landowners have told Kiwi media outlets of their devastation.

On Tuesday, Prime Minister Jacinda Ardern toured the region, traveling from Christchurch to Ashburton by helicopter, and broadcasted images of flooded fields on her Instagram account.

“Devastating to see what communities will be dealing with for sometime to come,” she wrote.

“We’ll have a chance to meet with some local leaders shortly to see how we can help support them.”

Canterbury is a region on New Zealand’s South Island marked by grassy plains, clear lakes, and snow-capped mountains. Its largest city, Christchurch, is famed for its art scene and green spaces like the riverside Botanic Gardens, recovering after earthquakes in 2010 and 2011. To the west, Aoraki Mount Cook National Park hosts the country’s highest mountain as well as 27km-long Tasman Glacier.