The average household will pay an extra AU$99 ($76) next financial year.

The Labor government is currently forecast to deliver an AU$3.1 billion ($2.40 billion) surplus, but that figure is likely to be considerably higher by the time the budget is delivered in September given the recent surge in the iron ore price. 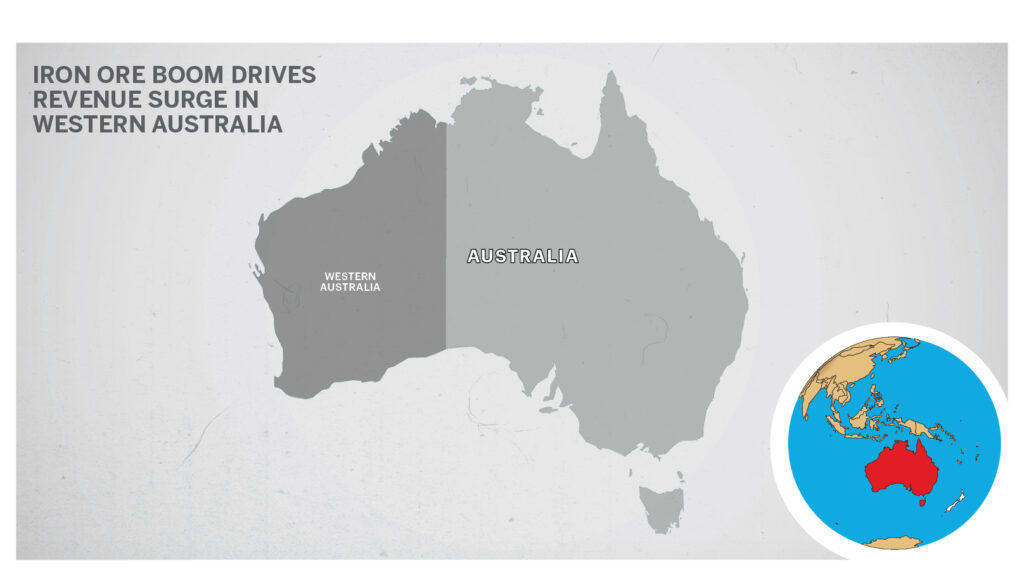 The steelmaking commodity surpassed $200 a tonne earlier this month, although it has dipped over the past fortnight.

Major mining companies that use the Port Hedland harbor will be hit with a 25 percent increase in the Pilbara Ports Authority tonnage charge.

Combined with revised export volumes, it is expected to raise about $195 million over the next four years which will go towards paying down state debt.

“But in the overall scheme of things, it’s good for Western Australia.

“This is an appropriate fee increase. They are obviously very successful at the moment, and we have a lot of expenses that we need to fund.”

McGowan added that his government had made substantial upgrades to the port infrastructure as part of its Covid-19 recovery plan.

He said there were no plans to increase the royalties paid by mining companies.

Household water and electricity tariffs will rise in line with inflation after being frozen last year, while vehicle-related charges will rise by three percent.

Quarterly financial results show the government recorded an operating surplus of almost $2.4 billion for the nine months to March 31.

Revenue was a whopping AU$3.7 billion ($2.87 billion) higher than last year, but expenses also rose by roughly the same amount due to pandemic recovery spending and the recognition of two native title settlements finalized earlier this year.

Opposition treasury spokesman Steve Thomas said the surplus was the result of surging royalty revenue rather than good financial management.

“Given that the (iron ore) price has been at record levels during this last quarter, the full-year result will be spectacular,” Thomas said.

“It is time for a plan to stabilize and diversify our economy so that we are not stuck in the boom and bust pattern forever.”