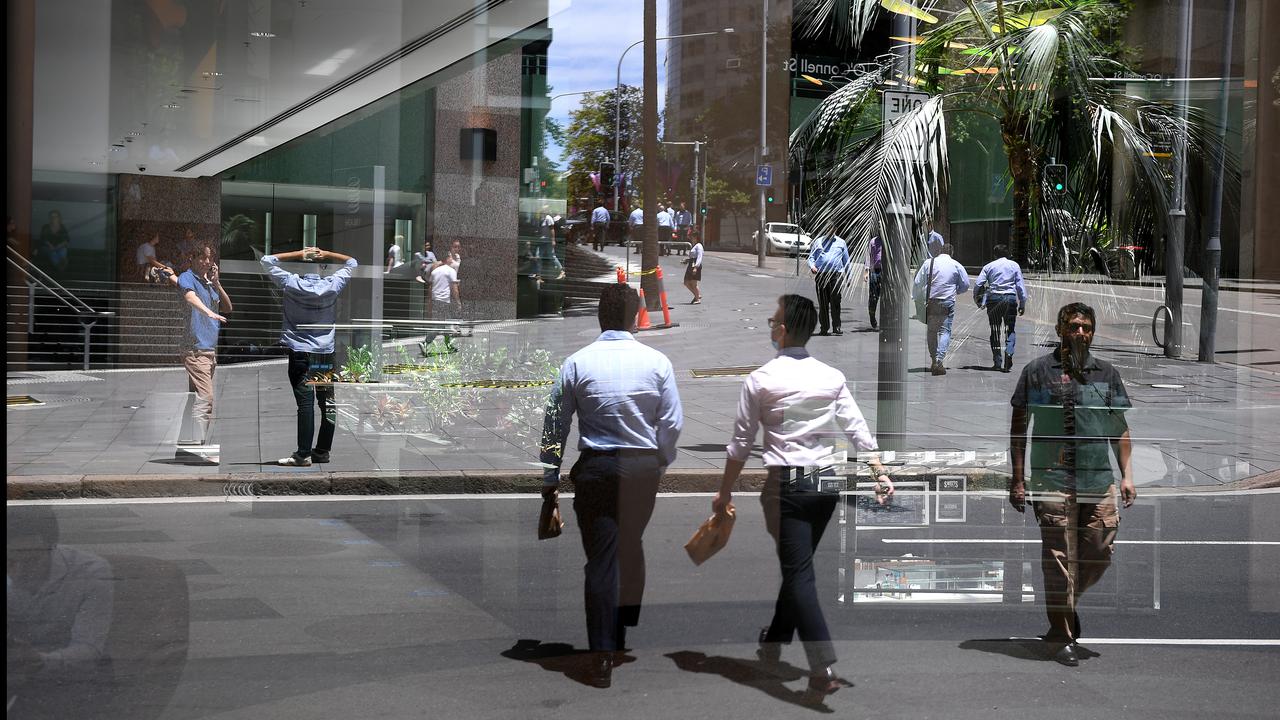 CANBERRA, Australia — Australian gig workers, freelancers and people in precarious jobs in aged care or tertiary education are missing out in new workplace laws because there’s no official definition of insecure work.

Prime Minister Scott Morrison is proud there are more people in work than before the pandemic began, but the vulnerability of gig and casual workers remains hidden, a parliamentary committee heard on June 1.

“People are coming to this committee and telling us they are the working poor,” Labor senator Deb O’Neill said.

“That they don’t know how they’re going to put food on the table, that they cannot make the next rent payment, despite working three jobs as casual workers across multiple sites in aged care.”

Senior government official Alison Durbin confirmed 58 percent of the growth of employee numbers since May 2021 have been casuals, after they took a massive hit at the onset of Covid-19 lockdowns in March 2020.

The attorney-general’s department assistant secretary said 72 percent of the decline in employee numbers overall in the depths of the pandemic were casual workers.

Yet the lack of specific official data on vulnerable gig workers and freelancers could leave parliament blind to new laws to deal with insecure work and its lack of paid leave and other benefits.

“There is no international or domestic definition of insecure work,” Durbin said.

And while independent think-tanks point to the increasing casualization of the workforce, casual employment has been stable for decades at around a quarter of the workforce according to the Australian Bureau of Statistics.

Senior official Martin Hehir said Australia Bureau of Statistics data also shows 7.3 percent of part-time workers would prefer to work full-time and are available to start now. Martin is the Deputy Secretary of our Industrial Relations Group, leading a range of industrial relations policy and programs.

She said it was disappointing the full suite of measures didn’t get through and confirmed they remained on the federal government’s workplace agenda.

The government committed an AU$2.8 million ($2.17 million) in December 2020 to improve its collection of labor market data.

Michaelia Clare Cash is an Australian politician who has been a Senator for Western Australia since 2008, representing the Liberal Party. She is the Attorney-General of Australia and Minister for Industrial Relations since March 30, 2021.