Home prices rose 2.2 percent across the nation in May with gains of more than one percent recorded in all capital cities. 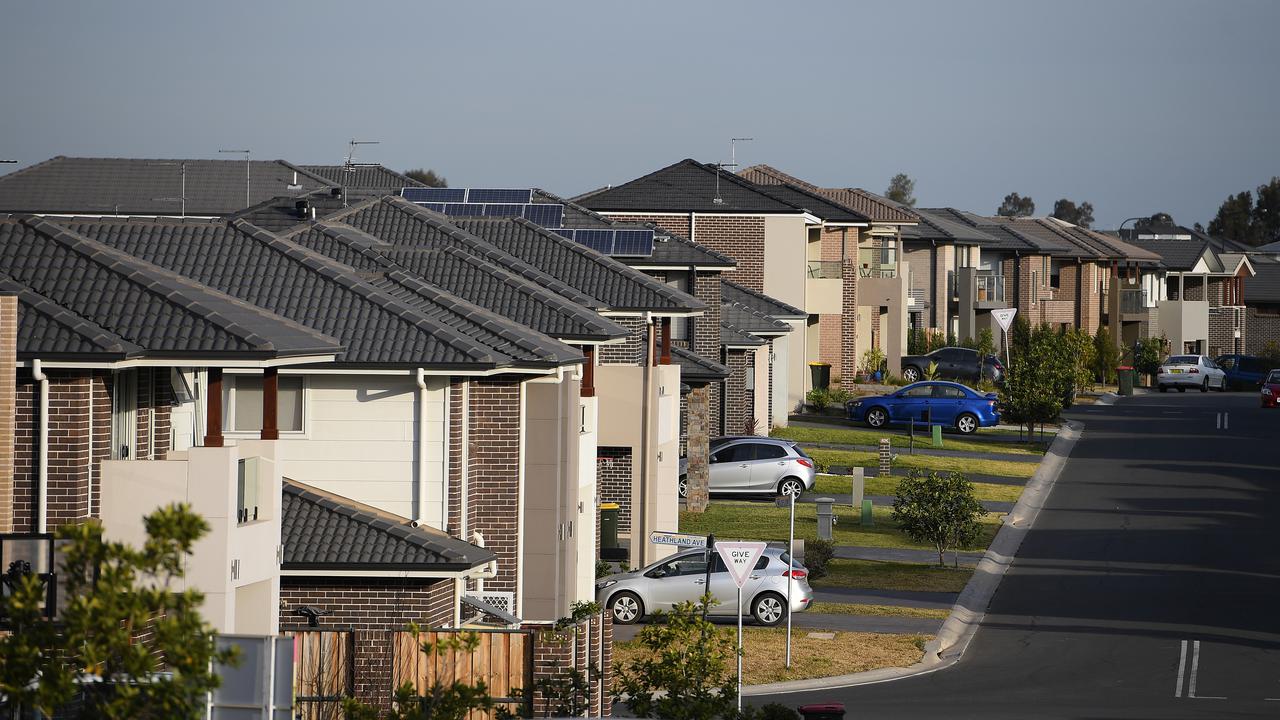 House prices are continuing to rise across the country, with values in Hobart increasing the most. (Dan Himbrechts/AAP Image)

SYDNEY — House prices continued to surge across the nation in May, with values up by more than one percent in every capital city.

The CoreLogic home value index rose 2.2 percent in May, just shy of the 2.8 percent pace recorded in March — a 32-year-high.

Lawless added that things had changed in the past year, with the most affordable end of the market no longer driving price increases and instead has been taken over by the most expensive part of the market across most capital cities.

“Such a synchronized upswing is an absolute rarity across Australia’s diverse array of housing markets,” he said.

Across the capital cities, the monthly change in dwelling values ranged from a 1.1 percent rise in Perth to a 3.2 percent jump in Hobart.

Across the non-capital city regions, conditions were more diverse, with regional New South Wales leading monthly gains, up 2.5 percent, while values in regional Western Australia had the weakest result, down 0.1 percent.

Lawless claims that the combination of improving economic conditions and low interest rates is continuing to support consumer confidence, which in turn has created a persistently strong demand for housing.

“At the same time, advertised supply remains well below average,” he said.

“This imbalance between demand and supply is continuing to create urgency amongst buyers, contributing to the upwards pressure on housing prices.”