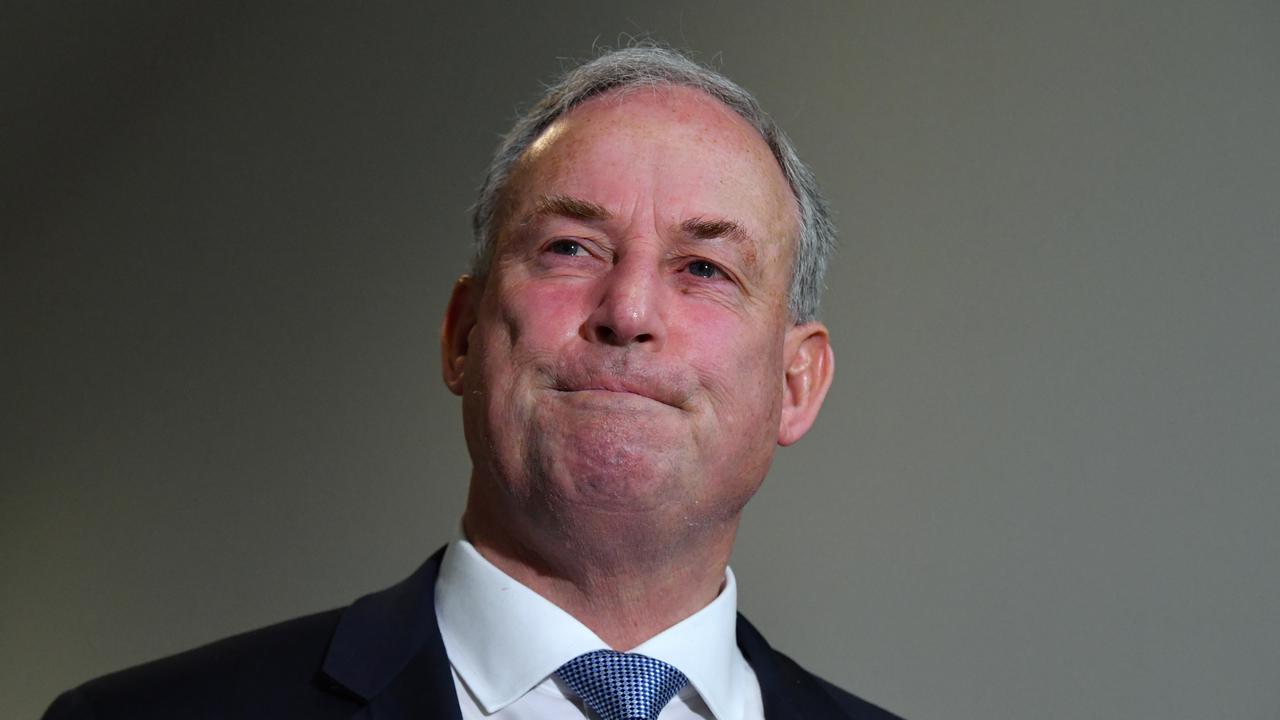 CANBERRA, Australia — Australia’s health, economic and overseas response to coronavirus will come under renewed pressure when federal bureaucrats face a week of grillings from senators.

With the Morrison government under pressure on multiple fronts including aged care and the sluggish vaccination rollout, May 31 will kick off four days of budget estimates.

The Therapeutic Goods Administration is also due to answer questions about vaccines after Australia signed a deal for 25 million doses of Moderna, which is yet to receive approval from the regulator.

Treasury Secretary Steven Kennedy is set to answer questions about the nation’s economic health as calls grow for federal support for locked-down casual workers in Victoria.

Representatives from the Reserve Bank of Australia and financial regulators are due to appear on Wednesday.

Foreign affairs officials will give an update on the latest numbers of Australians stuck overseas with the most recent figure sitting at about 35,000.

That includes thousands of people in virus-ravaged India where citizens and permanent residents are desperately waiting to board recently restarted repatriation flights.

Defense is also due to appear before the foreign affairs committee as questions continue about the rollout of major programs.

The Australian Senate provided details of the sessions through tweets saying “The Community Affairs Legislation Committee begins today’s estimate hearing with evidence from the Department of Health.”

In another tweet, it said, “The Naval Shipbuilding Expert Advisory Panel is first to give evidence to the Foreign Affairs, Defense and Trade Legislation Committee at this morning’s estimates hearing.”

Industrial relations will also take center stage with Labor senators set to quiz officials from union regulators including the Registered Organization Commission and the Australian Building and Construction Commission.

The opposition spent last week’s hearings trying to find out more about the alleged rape of former Liberal staffer Brittany Higgins inside Parliament House in 2019.

The other hearings include Education and Employment Legislation Committee Budget Estimates 2021-22 hearings June 2021, Foreign Affairs, Defense and Trade Legislation Committee Budget Estimates 2021-22 hearings June 2021, Federal Government’s response to the drought, and the adequacy and appropriateness of policies and measures to support farmers, regional communities and the Australian economy and others.