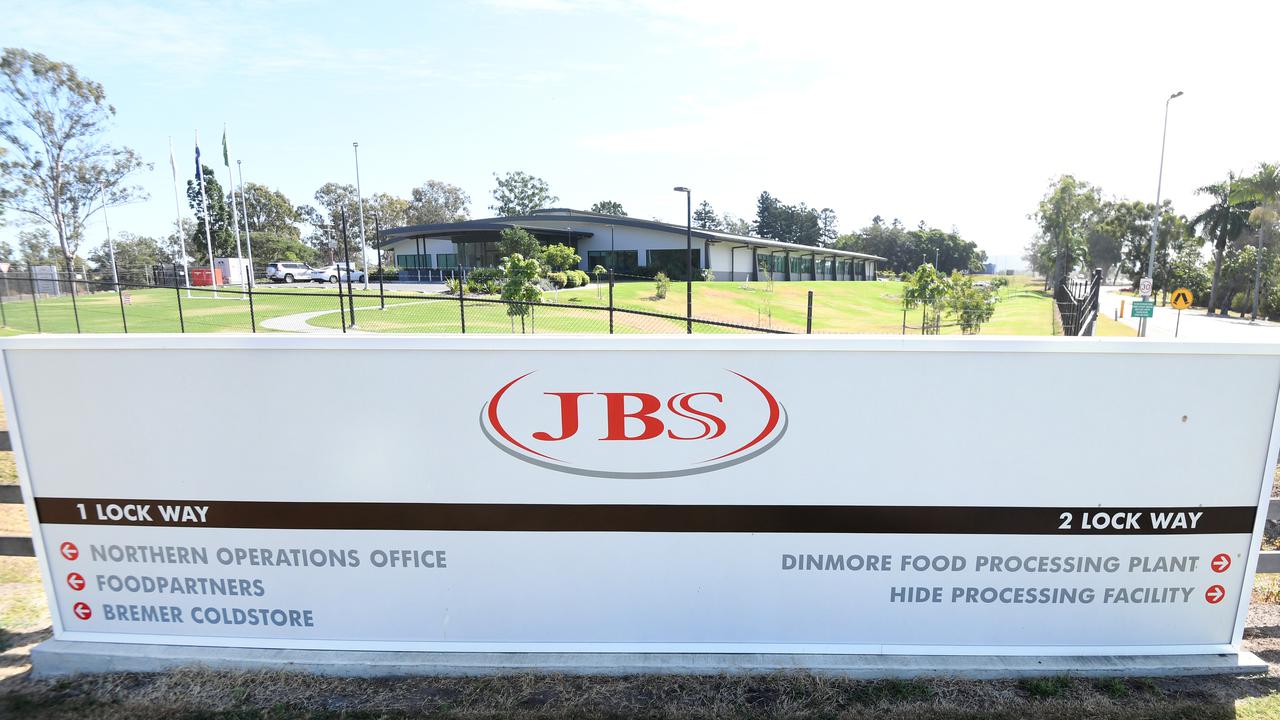 MELBOURNE, Australia — Thousands of Australian meat workers are off the job for a second day after a cyberattack crippled the largest meat processing company in the world.

The company José Batista Sobrinho, popularly known by its acronym JBS, is also Australia’s largest meat and food processing company, with 47 facilities across the country including abattoirs, feedlots, and meat processing sites.

But not a single one of its killing floors were operating nationwide on June 1 after a cyberattack targeted the global food company, which services 100 countries across six continents.

Australian staff learned of the attack when they were turned away from their workplaces on May 31.

The company’s United States beef division, which includes operations in Australia, has issued a statement confirming the attack affected some servers supporting its North American and Australian Information Technology systems.

“The company’s backup servers were not affected, and it is actively working with an incident response firm to restore its systems as soon as possible,” it said.

“The company is not aware of any evidence at this time that any customer, supplier or employee data has been compromised or misused.”

The company has warned a resolution will “take time” and may affect some customers and suppliers.

There was no mention of the country’s extensive operations in South America.

“We’re just coming out of a drought so the cattle numbers being slaughtered are very low. There’s enormous amounts of unused processing capacity in Australia at the moment,” he said.

He said the most pressing immediate issue is lost wages for workers, with abattoirs typically relying heavily on casual workers who show up each day looking for shifts.

“At this point José Batista Sobrinho (JBS) is not killing in Australia again today, anywhere, the same as May 31,” he said.

José Batista Sobrinho (JBS) exports about 70 percent of what it produces in Australia and Condon believes effects on supply should be minimal if the situation is resolved quickly.

“But of course the longer this goes on, the more serious it gets.”

Federal Agriculture Minister David Littleproud on May 31, said Australian agencies were working with their overseas counterparts to determine who launched the attack.

He says Information Technology (IT) systems crucial for quality control in Australia were among those that had been affected.

“We need to make sure we can get that up and going to give confidence not just to consumers in Australia, but also to our export markets,” he told Australian Broadcasting Corporation radio.

“They are obviously working with law enforcement agencies here in Australia and we’re working in partnership with other countries to get to the bottom of this.

“Since it is a global attack it’s important not to speculate that it’s emanated from any particular place, just yet.”

The media has sought comment from the Australian Meat Industry Employees Union.