A joint Australia-New Zealand statement from its annual leaders meeting on May 31 has drawn China’s ire. 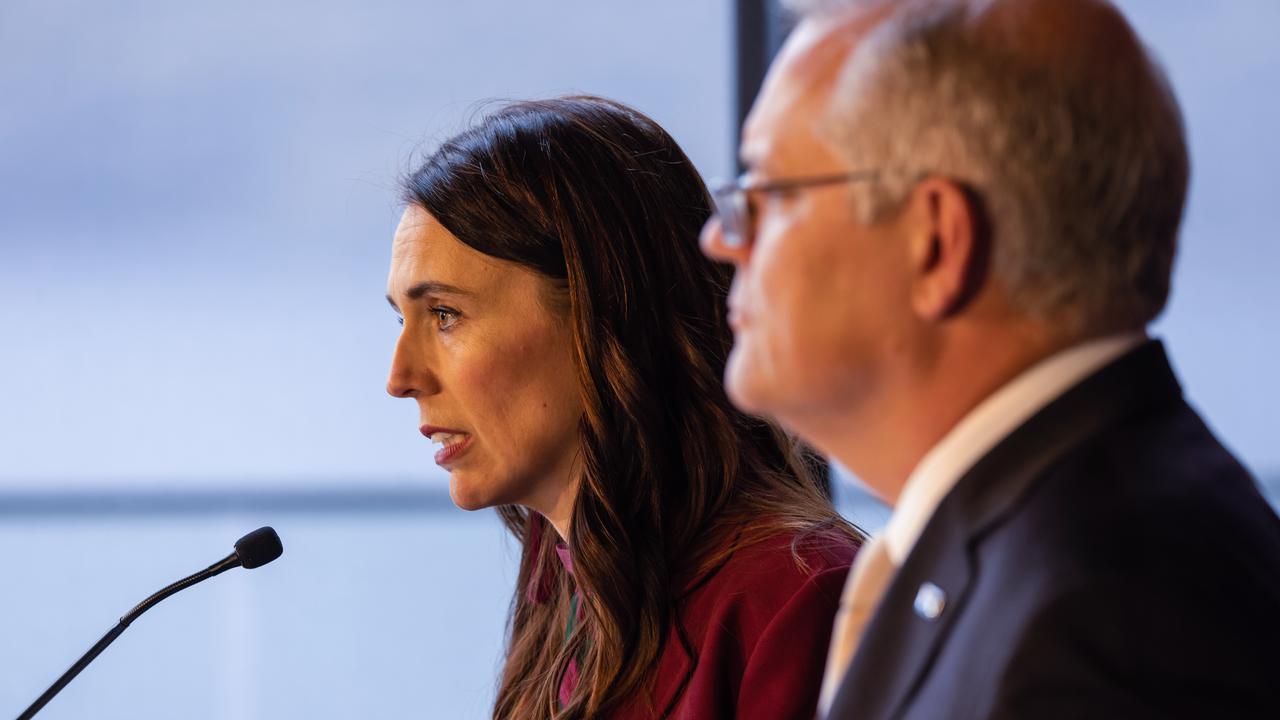 Australia and New Zealand have issued a statement of "serious concern" over the South China Sea. (Peter Meecham/AAP Image)

QUEENSTOWN, New Zealand — A “deeply concerned” China has hit back at a show of unity from Scott Morrison and Jacinda Ardern, saying Australia and New Zealand are guilty of making groundless accusations of human rights abuses.

The trans-Tasman Prime Ministers met on May 31 in Queenstown for their annual leaders meeting.

Both Ardern and Morrison refuted persistent criticism New Zealand is cozying up to China and ignoring its human rights record.

In a jointly issued statement, Australia and New Zealand “expressed serious concern over developments in the South China Sea”, describing China’s militarization in the region as “destabilizing”.

As a result of their criticism of China’s treatment of Uighur minorities in Xinjiang, Arden and Morrison called for Beijing to respect the Uighurs’ human rights.

One million Muslims are believed to be detained in camps in Xinjiang according to activists and United Nations rights experts.

It is there that China stands accused of running torturing and illegally detaining the region’s majority Muslim population. Beijing disputes the accusations.

“The leaders of Australia and New Zealand … have made groundless accusations against China, grossly interfered in China’s internal affairs, and seriously violated the international law and basic norms governing international relations,” he said.

“It’s not justifiable for relevant countries to … interfere in internal affairs under the guise of human rights.

“China has reacted in a very predictable way on the issues we’ve already raised with China,” she said.

New Zealand and Australia have called on China to allow the United Nations to visit Xinjiang to conduct a “meaningful and unfettered” investigation.

Australia and New Zealand showed their unity during a time of escalating tensions between Australia and China. China blocked some Australian exports after Canberra excluded China’s Huawei from its 5G phone network and called for an independent inquiry into the origins of a new virus.

In response to China’s decision to restrict Australian barley, Australia referred the matter to the World Trade Organization.

Meanwhile, New Zealand has chosen a more diplomatic approach by enhancing trade ties with Beijing and upgrading to a free trade agreement this year. As a result, there have been suggestions in the Australian media that Wellington is too soft on Beijing.

Both leaders also expressed hope that the World Health Organization would continue to investigate the origins of the pandemic.