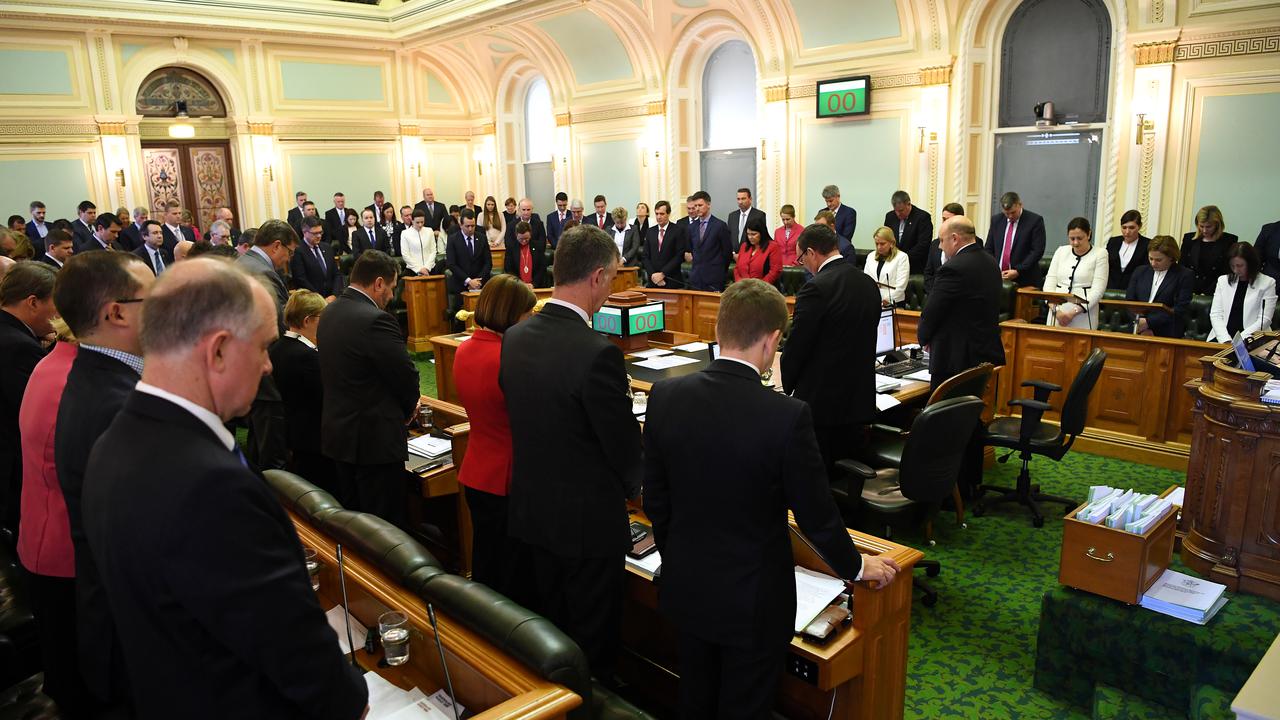 Premier Annastacia Palaszczuk is distancing herself from arguments over a pay rise for Queensland Member of Parliaments. (AAP Image)

Members of Parliament will be earning significantly more by September 2022, under a series of increases recommended by the Queensland Independent Remuneration Tribunal.

“I don’t make these decisions, the independent remuneration tribunal does, and there’s been a pay freeze for four years,” Palaszczuk said on June 1.

“Queensland’s economy is coming back, people are out and about, people are functioning and that is a matter for (the tribunal), they are independent of government.”

The jump in pay is also less than a public sector wage increase, Palaszczuk said.

“We moved legislation in the House to prohibit it being any more, and the recommendation is it’s actually less,” she said.

The move comes after Palaszczuk wrote to the tribunal just prior to the state election, asking that political pay rises be put on hold while the pandemic is contained.

The tribunal said Queensland politicians haven’t had a raise since 2017, putting their salaries behind those paid to Members of Parliament in other states.

“Since the tribunal considered salary levels in 2020, the economic and social circumstances have stabilized to the extent that a salary increase is now justified for members,” it found.

The base and additional salary rates for members will be increased by two percent from September 1 this year.

Among Australian states, Queensland’s base salary is third-lowest, behind that of Western Australia and Tasmania.

As a premier, Palaszczuk was the third-highest paid in Australia, after Victorian Premier Daniel Andrews ($441,439) and New South Wales Premier Gladys Berejiklian ($407,980).

Because of the impact of the pandemic on employment and inflation levels, as of September last year, full-time adult employee salaries under a state wage ruling increased by 1.75 percent.