Chief Health Officer Brett Sutton says a return of the "ring of steel" is not out of the question.
By Callum Godde June 1, 2021
Facebook
Twitter
Linkedin
Email 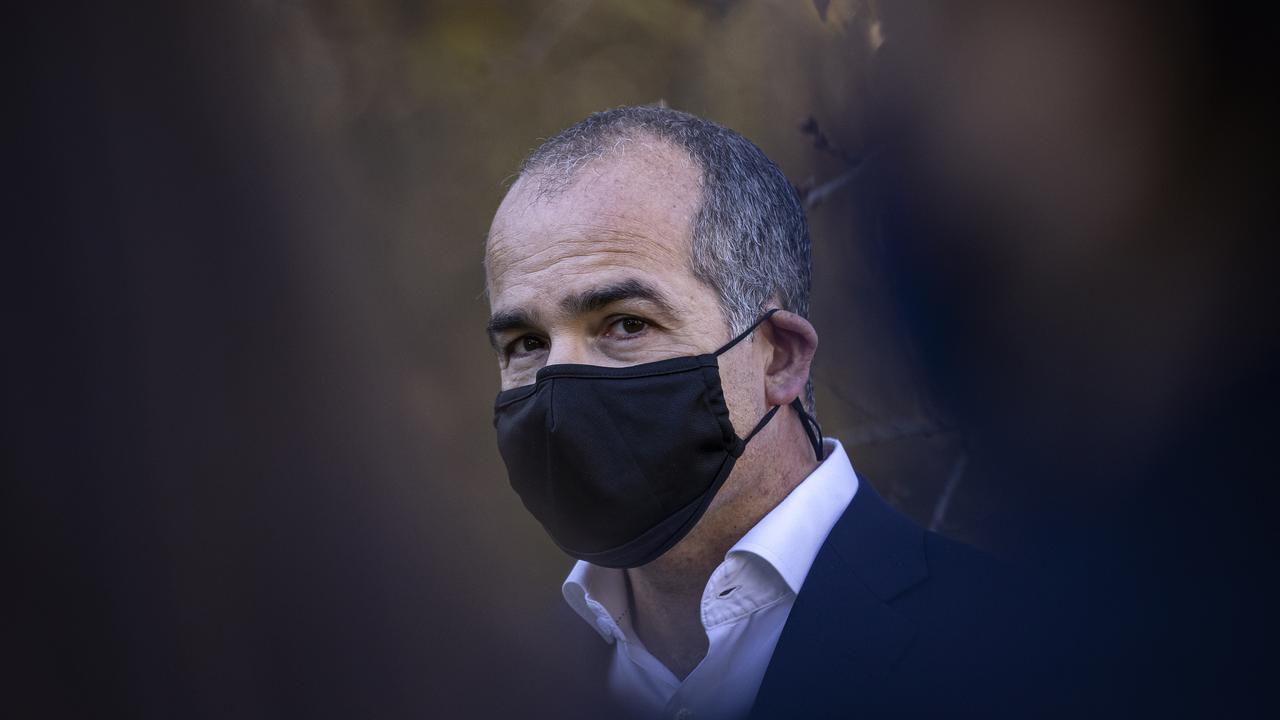 Acting Premier James Merlino warned the Victorian outbreak could get worse before it gets better. (AAP Image)

MELBOURNE, Australia — A return to the so-called “ring of steel” separating Melbourne and regional Victoria is not off the table if the state’s lockdown drags out beyond seven days.

Acting Premier James Merlino warned the outbreak could get worse before it gets better, as three of 11 new cases reported on May 31 were linked to a Melbourne aged care home.

Merlino added it was too early to tell if the statewide lockdown would be extended beyond 11.59 pm on June 3, saying the next few days would be critical.

None of Victoria’s 60 active cases reside in the regions, although several of the state’s more than 320 exposure sites are outside the city.

Victoria’s Chief Health Officer Brett Sutton could not rule out a return of the “ring of steel,” a series of road border checkpoints that stood for weeks last year as the regions recovered from the second wave quicker than Melbourne.

“It will be determined as we go through a review of the situation day by day. It is not out of the question,” he said.

A 99-year-old female resident at Arcare Maidstone was among three new cases on May 31 linked to the facility in the city’s northwest.

She was within the area where a Covid-positive female healthcare employee worked and has now been moved to a hospital with mild symptoms.

The other two cases included the staffer’s son and an unvaccinated colleague, who also worked at BlueCross Western Gardens in Sunshine from Wednesday(s) to Friday(s).

But the Commonwealth is facing heavy scrutiny for vaccination rates among Arcare Maidstone residents and staff and other private-run facilities.

Contact tracers are yet to determine how the first worker caught the virus as authorities await a genomic sequencing report, expected to be finalized as early as June 1.

It follows Coburg’s Mercy College and Methodist Ladies College in Kew shutting on May 31 due to their Covid-19 scares, further complicating the resumption of remote learning for students.

The data by Victoria’s Health and Human Services, 42,699 test results have been received in the last 24 hours, and 20,609 total cases have been recorded within the state.