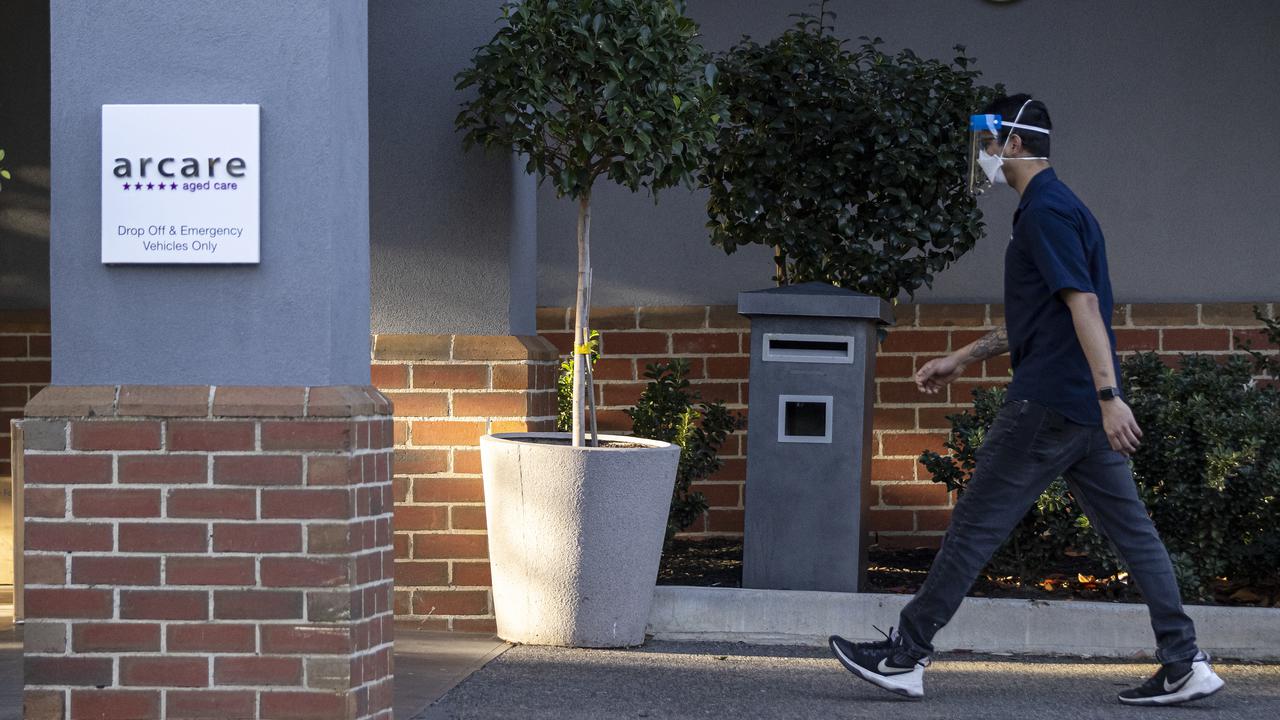 Aged Care Minister Richard Colbeck has admitted he doesn't know how many staff have been vaccinated. (Daniel Pockett/AAP Image)

SYDNEY — The Morrison government is under renewed pressure over its aged care coronavirus response after dropping a rule to ensure staff does not work across multiple sites.

Victoria is on tenterhooks with 11 new cases of coronavirus including nursing home residents and staff, stoking fears lockdown may continue beyond seven days.

It emerged on May 30 the federal government scrapped a requirement for aged care workers to only work at one facility in November last year.

Despite Victoria’s concerning outbreak, the rule wasn’t reinstated until the Commonwealth designated Melbourne as a coronavirus hotspot on May 31.

Health Minister Greg Hunt said about 4.7 percent of aged care staff had worked across multiple sites as he stressed the importance of flexibility in periods without outbreaks.

He said case numbers were the main factor in determining whether the single-site rule was in place.

“That is something that has been well established in consultation with the states, and so once that was reached then the definition was triggered,” Hunt said.

Labor’s health spokesman Mark Butler was scathing of the decision to lift the ban in November.

“This latest outbreak in aged care is a direct result of Scott Morrison’s gross negligence and dangerous complacency,” he told reporters in Canberra.

Hunt said a vaccinated 99-year-old woman, who is now in hospital, had contracted the disease at the Arcare home in Melbourne’s west but had not shown symptoms.

A second resident, 95, has been retested on medical advice.

Of Australia’s 910 coronavirus deaths, 685 have been aged care residents.

More than 4.2 million vaccine doses have been administered, a target the government initially set for March.

Hunt has asked Professor Kelly and the expert medical panel to revisit its advice from January that vaccinations should not be mandatory for aged care workers.

“That was not recommended at the time and we have asked the medical expert panel to review precisely that question,” he said.