Westpac Wants To Help With Vaccine Rollout In Australia 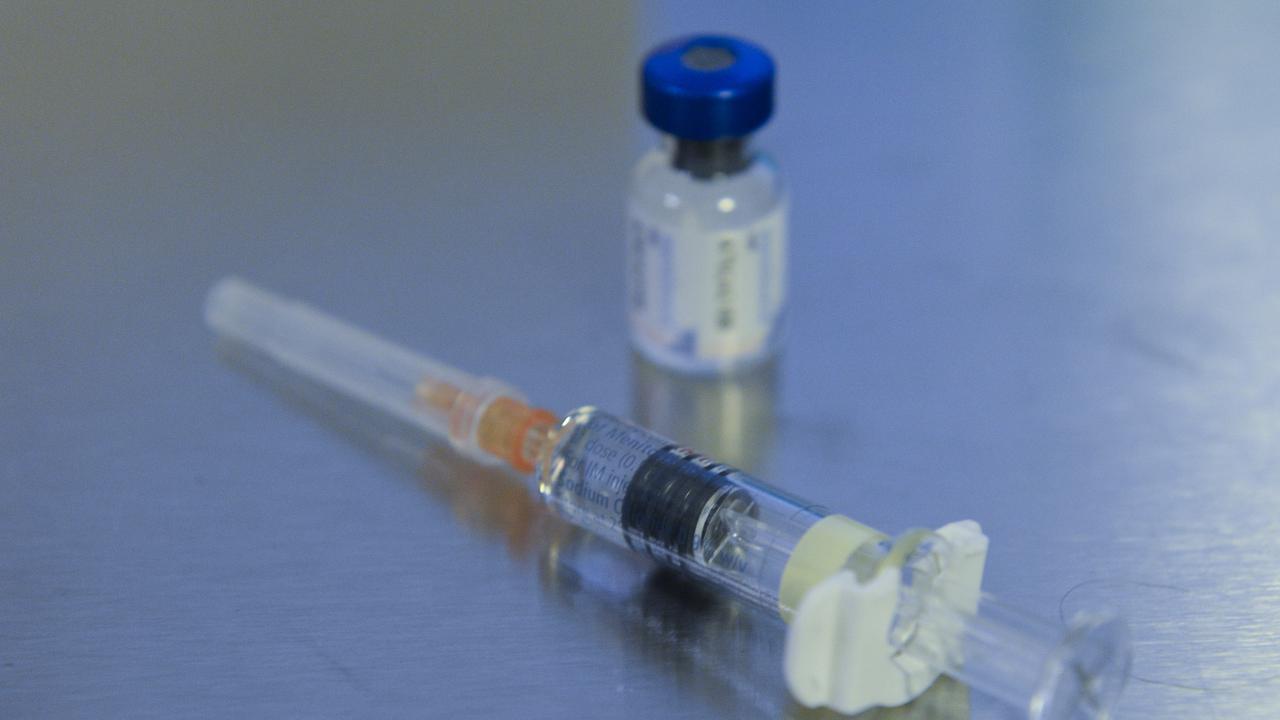 There are calls for the corporate sector to step in and support Australia's vaccine rollout. (AAP Image)

CANBERRA, Australia — The Chief Executive of Westpac, an Australian bank and financial services provider, Peter King, wants the corporate sector to be allowed to step in and help Australia’s flagging vaccine rollout.

The bank boss said vaccinations were critical to getting lives back to normal and warned closing international borders and relying on lockdowns in response to outbreaks was unsustainable.

“I understand there are varying views among Australians concerning vaccines,” he wrote in an Australian national daily on May 31.

“But from my perspective, given the need to protect our families and friends when further outbreaks occur, as well as the economic costs to communities, we need as many Australians as possible to get vaccinated and as fast as possible.”

His comments reflect a growing frustration by some in the business community as Australia lags behind other nations. The Scott Morrison government is under fire for delivering mixed messages on the rollout.

The government is accused of contributing to the patchy vaccine take-up by repeatedly suggesting the national rollout is not a race.

“There has been a degree of complacency, not just by the government, but perhaps among Australians,” Shorten said.

He said waiting until an outbreak occurred before seeking a vaccination was not the right approach.

“Don’t wait until a lockdown to get vaccinated,” he said. “Simple common sense says if there is Covid-19 anywhere, it could affect any of us at any time.”

Shorten questioned the motives of people who refused vaccines, with 15 percent of aged care residents declining to give their consent.

“Even if you think you’re bulletproof, just think about your neighbor down the hallway or your worker who’s caring for you,” he said.

“This is not just about yourself, it’s about the community, and we’ve got to think about the collective good, not just your particular world view.”

“If a proper vaccination is two, then call it what it is,” he said. “Don’t pretend that by giving people the doses, then somehow the job is done. The job is not done until you have two vaccinations.”

More than 4.1 million vaccines have been administered across Australia, but only about 500,000 people have received both doses of the jab.