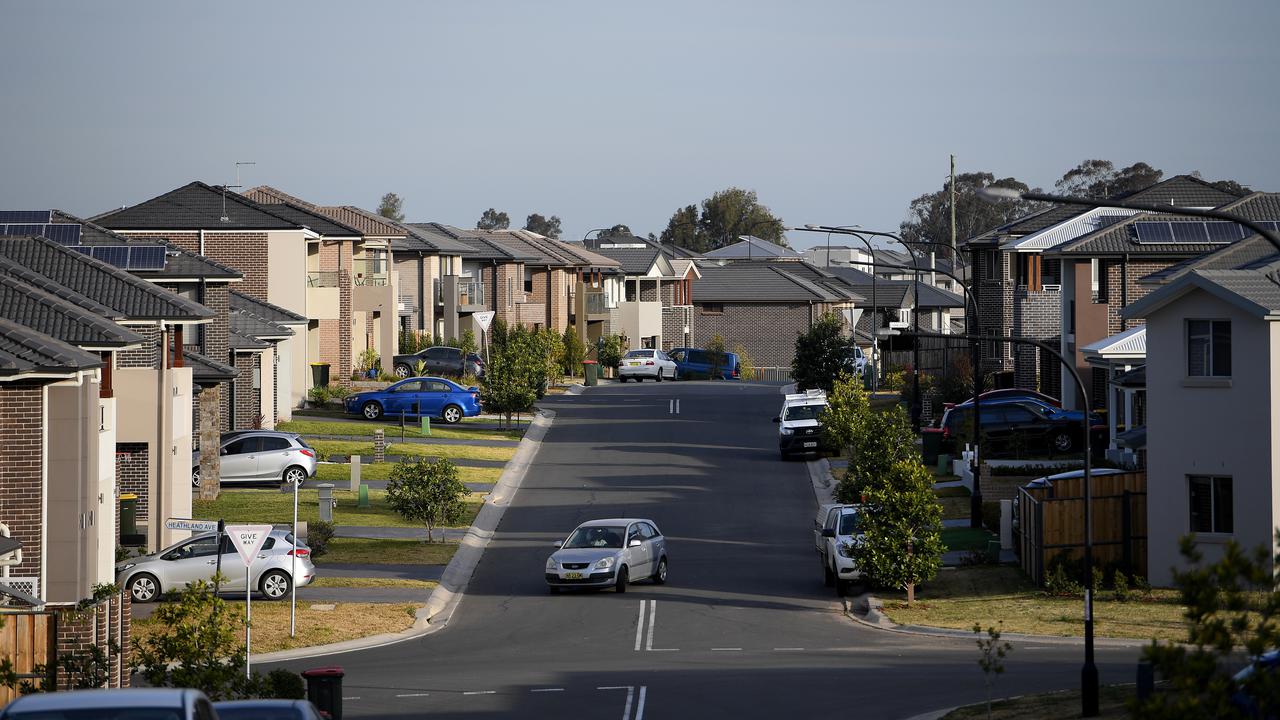 With the market further out of reach than ever for many and the absence of overseas students causing inner-city investment opportunities to evaporate, new home buyers are being drawn increasingly to outer suburbs.

The National Housing Finance and Investment Corporation forecasts Australia will need an additional 780,000 new dwellings by 2025.

“We need to foster a diverse range of housing with more compact and attainable homes centered around mixed-use community hubs.

“Australians are now finding the community they buy into is just as critical as choosing the home they live in.”

Day says there’s a need to “urbanize the burbs”. New housing should return to connected footpaths between community hubs, schools, shops and restaurants.

It’s a call that resonates with one of the fastest-rising real estate trends in the country.

Australia’s regional housing market is outpacing that of capital cities, according to CoreLogic‘s latest quarterly update.

In the past 12 months, non-capital city growth has chugged along at 13 percent compared with a 6.4 percent gain in the big smoke.

Lawless tweeted “With the ‘value gap’ between house and unit values the widest on record, we could see affordability pressures gradually divert more demand back into the medium to high-density sector. Sydney is a good example, but the gap has widened substantially across every capital city.”

But there’s something else too.

“It can be partly explained by the popularity of remote and flexible working arrangements but also increased demand for lifestyle-oriented properties and holiday homes,” Lawless said.

It’s something homebuyers aren’t necessarily guaranteed on the city outskirts.

If the outer suburbs are to recapture the imagination of willing residents, Day says planners need to make sure communities feature a mix of apartments, townhouses and free-standing homes.

They should also blend residences with buildings for commercial, cultural and entertainment uses; provide room for parks and green spaces; return to tree-lined street designs with rear driveways and garages, and favor wider pathways for walkers and cyclists.