Steady Reserve Bank Of Australia Cash Rate For A While Yet

The Reserve Bank is expected to keep the cash rate at a record low of 0.1 percent at May 25th board meeting.
By Colin Brinsden May 31, 2021
Facebook
Twitter
Linkedin
Email 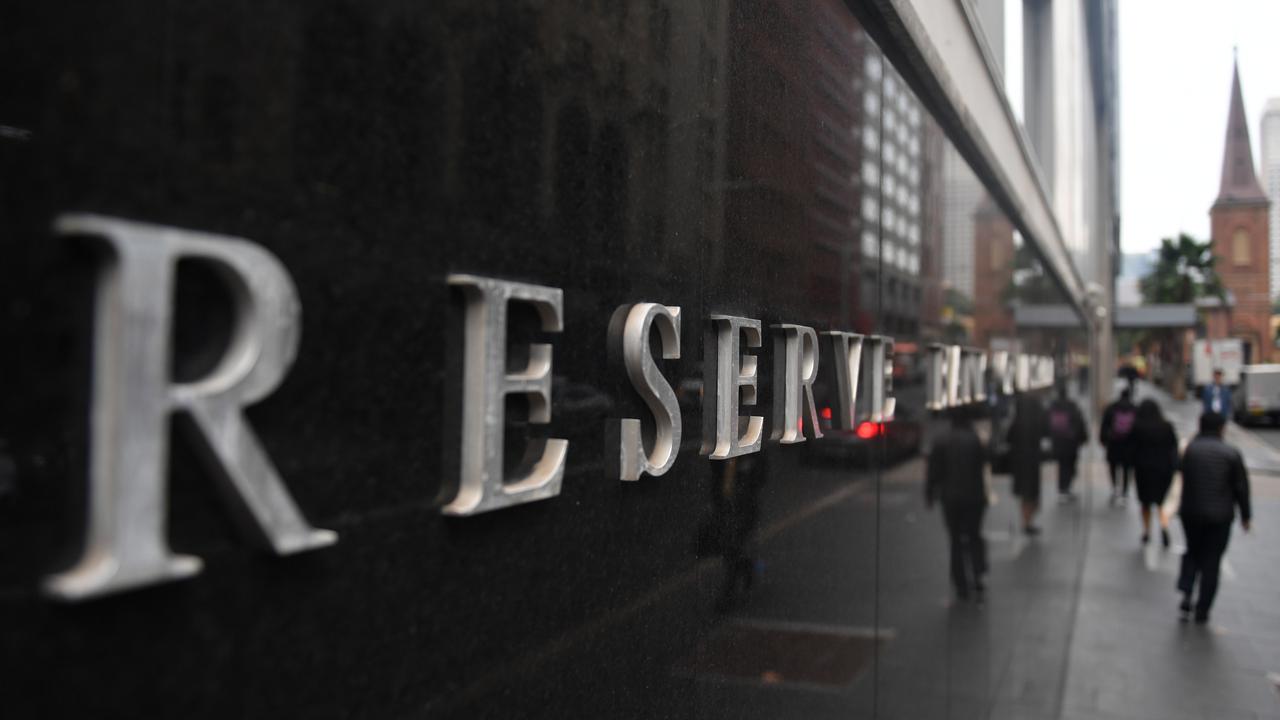 The cash rate is expected to remain at a record low 0.1 per cent when the RBA board meets Tuesday. (Mick Tsikas/AAP Image)

SYDNEY — Amid a blizzard of economic events this week, there seems little doubt over the Reserve Bank of Australia making any change to its suite of policies when its board meets on June 1.

The central bank has already flagged that any changes to its bond targeting and buying program aimed at keeping market interest rates low will be announced at its July meeting.

As such, the cash rate is expected to remain at a record low of 0.1 percent.

“The lockdown in Victoria serves as a potent reminder that Covid-19 can affect the domestic economy unexpectedly at any time, at least until a large proportion of the Australian population is vaccinated,” Henckel said.

“Further fiscal and monetary stimulus is needed for the foreseeable future and so large budget deficits and low interest rates are likely to persist for years.”

Henckel chairs the university’s so-called Reserve Bank of Australia shadow board, made up of academics and economists from the Crawford School of Public Policy.

It gives a 95 percent chance of the cash rate remaining unchanged at the May 25th board meeting and a 62 percent prediction of it staying unchanged in 12 months’ time.

The Reserve Bank of Australia does not expect to lift rates until 2024.

Henckel notes that while the economic recovery has been gathering pace, which has seen the unemployment rate fall to 5.5 percent, annual inflation was a mere 1.1 per cent and well below the Reserve Bank of Australia’s two-three percent target.

The March quarter national accounts are due soon and are forecast to show the economy grew by 1.1 percent.

This would leave the annual rate at 0.3 percent, meaning the economy has now fully recovered from last year’s deep recession.

Meanwhile, the Reserve Bank of Australia will release its monthly credit report on May 31, which measures the amount of loans that are outstanding.

Economists expect a further 0.4 percent increase in total credit in April, matching the same rise recorded for March, the biggest monthly rise in a year.

Of particular interest will be the strength of credit for housing purposes. In March, total housing loans rose 0.5 percent for an annual rate of 4.1 percent, the fastest pace in two years.

The Reserve Bank of Australia and other financial regulators are keeping a close eye on developments in the housing market to make sure lending standards are not deteriorating at a time of sharply rising house prices.