Southern state Tamil Nadu asked the center to ban the series as it ‘hurt the sentiments’ of an ethnic population.
By Abinaya Vijayaraghavan May 31, 2021
Facebook
Twitter
Linkedin
Email 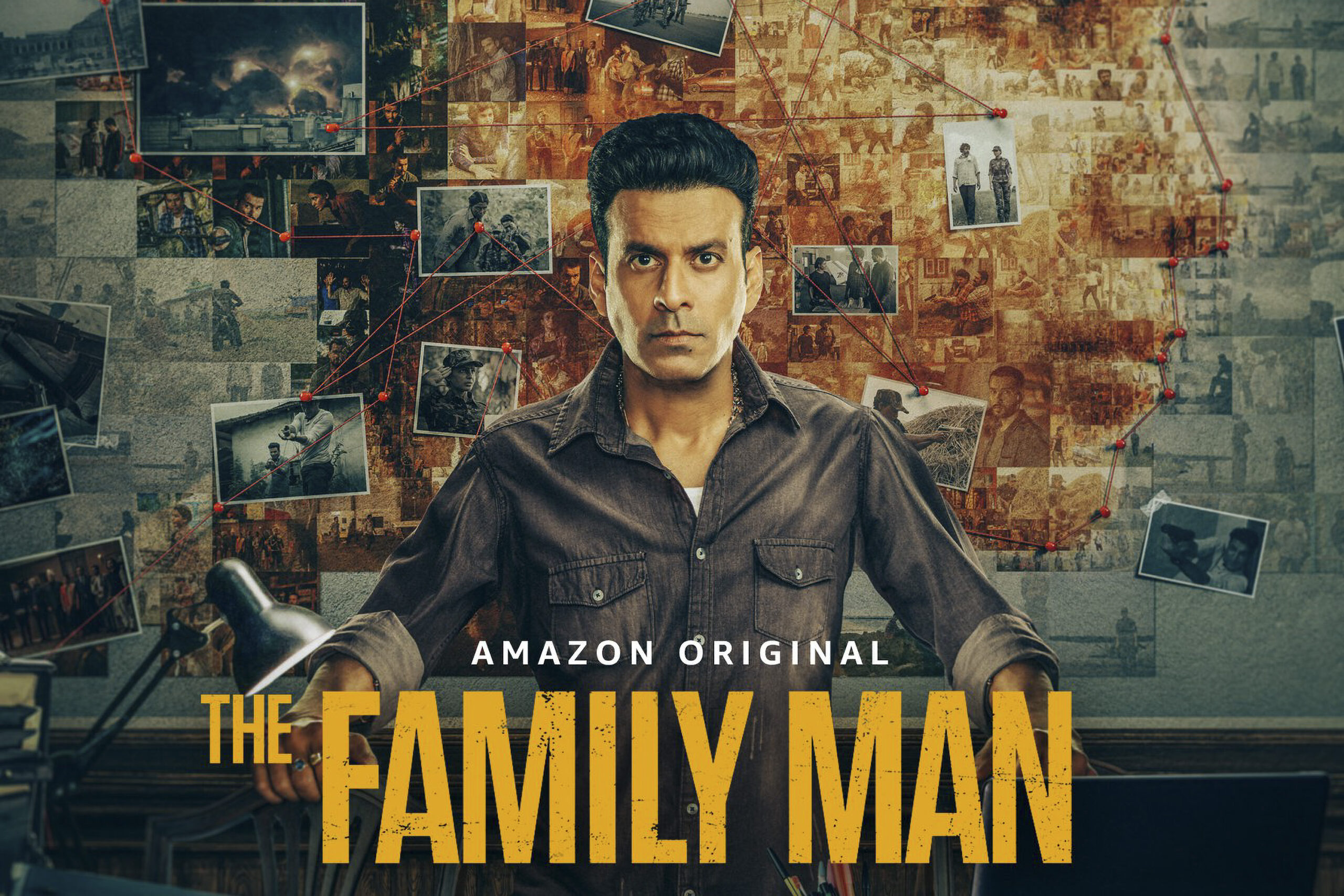 The central government has not responded to the request for a ban yet, and Amazon is set to release the show’s new season on June 4.(@FamilyManAmazon/Facebook)

CHENNAI, India — “The Family Man 2”, a crime thriller on streaming platform Amazon Prime Video, has raked up a controversy after members of an ethnic population in India accused the show of hurting “sentiments” and tarnishing the image of their community.

“I would like to state that the above serial has not only hurt the sentiments of Eelam Tamils but also the feelings of the people of Tamil Nadu [a southern Indian state] on a large scale,” Mano Thangaraj, the state’s information technology minister, wrote to Indian Information and Broadcasting Minister Prakash Javadekar on May 24.

“If allowed to be broadcast, it would be prejudicial to the maintenance of harmony in the state.”

The objections from the Tamil community came days before India’s new Information Technology Rules governing social media, streaming or over-the-top (OTT) players, and digital media came into effect on May 26.

Asking for a ban on the show in the country, he said: “In the circumstances, I request you to take immediate action either stop or ban the release of “The Family Man 2” on Amazon Prime not only in Tamil Nadu but also across the country.”

Tamil Eelam is the demand for an independent statehood by the Tamil-speaking diaspora in South Asia’s island nation Sri Lanka, citing persecution and discrimination against Sri Lankan Tamils by the majority population of the Sinhalas.

The makers and cast of “The Family Man 2” defended the show and said: “Some assumptions and impressions were made based on a couple of shots in the trailer.”

“Many of our lead cast members and key members of the creative and writing team are Tamilians,” as per a statement from creators Raj Nidimoru and Krishna D.K., popularly known as Raj & DK.

“We are very cognizant of the sentiments of the Tamil people and Tamil culture and have nothing but the utmost love and respect towards our Tamil people,” wrote lead actor Manoj Bajpayee on Instagram.

“We have put in years of hard work into this show, and we have taken great pains to bring to our audiences a sensitive, balanced, and riveting story — much like we did in Season 1 of the show. We request everyone to wait and watch the show when it releases. We know you’ll appreciate it once you watch it.”

The central government has not responded to the request for a ban yet, and Amazon is set to release the show’s new season on June 4.

As per the new norms, streaming players such as Amazon, Netflix, and Hotstar must now label their content into age-appropriate ratings like universal, 13 years and above, and adult.

Streaming players and digital media outlets have to put a three-tier reparation mechanism to address complaints. Appoint a grievance officer to take action on complaints within 15 days. Set up a self-regulatory body headed by “a retired judge of the Supreme Court, a high court, or an independent eminent person”. Set up an inter-departmental committee formed by India’s ministry of information and broadcasting.

Further, the committee can make recommendations that include warnings, reclassify content ratings, or “delete or modify content for preventing incitement to the commission of a cognizable offense relating to public order”.

Streaming players in India — the fastest-growing entertainment and media market in the world in terms of consumer revenue — have had to increasingly straddle the line between artistic expression and claims of hurting religious and national sentiments, leading to uncertainties around a ban or boycott.

“Now, every complaint has to be disposed of, and this could potentially number in the thousands. So, with these new rules, there is going to be constant complaint checking. For fear of that, people will shy away from making content that might be considered controversial. The point of streaming platforms was to be unrestrained, but these bring a film and TV-style cable regulation.”

The southern state also objected to casting a Tamil-speaking actress as a “terrorist” based on the 2-minute 49-second trailer set in Tamil Nadu’s capital city Chennai.

“A publisher shall take into consideration India’s multi-racial and multi-religious context and exercise due caution and discretion when featuring the activities, beliefs, practices, or views of any racial or religious group,” states a sub-section called “online curated content” within the new rules.

This is not the first time Amazon Prime has landed into trouble for its content.

In January, its shows “Mirzapur”, a crime thriller, and “Tandav”, a political thriller, created a furor for allegedly hurting religious sentiments.

The first season of Family Man also created controversy when the Rashtriya Swayamsewak Sangh, a right-wing Hindu organization associated with the party of Prime Minister Narendra Modi, called it “anti-national” in one of its affiliated magazines.

TechARC’s founder Faisal Kawoosa, a technology analyst, believes streaming platforms are likely to play the long game and continue to invest in the country. As per research, subscription video-on-demand will primarily drive the revenue, increasing at 30.7 percent compound annual growth rate.

“All these streaming applications, be it entertainment or anything else, the issue is every nation and country has its culture and boundaries and framework,” Kawoosa told Zenger News.

“There must be a mechanism that regulates these platforms like there are for movies. That’s a big challenge for a new form of media that is trying to globalize culture.”

Kawoosa believes it will not be a huge challenge for these players to invest in this [three-tier mechanism].

“I don’t think it will affect their profitability in the long run.”

While streaming players in India haven’t publicly commented on the new regulations, Facebook-owned instant messaging service WhatsApp has taken the Indian government to court over it.

Earlier this week, India’s elite police force searched the offices of Twitter India for tagging a tweet by a member of the ruling Bharatiya Janata Party as “manipulated media”.

Twitter said it was concerned with “intimidation tactics” by the police over its global terms of service in a series of tweets.

“Right now, we are concerned by recent events regarding our employees in India and the potential threat to freedom of expression for the people we serve. We, alongside many in civil society in India and around the world, have concerns with regard to the use of intimidation tactics by the police in response to enforcement of our global terms of service, as well as with core elements of the new IT Rules,” the microblogging site said.

The company also said there were concerns over elements of the new IT rules, and it would advocate for changes to the rules “that inhibit free open conversation.”