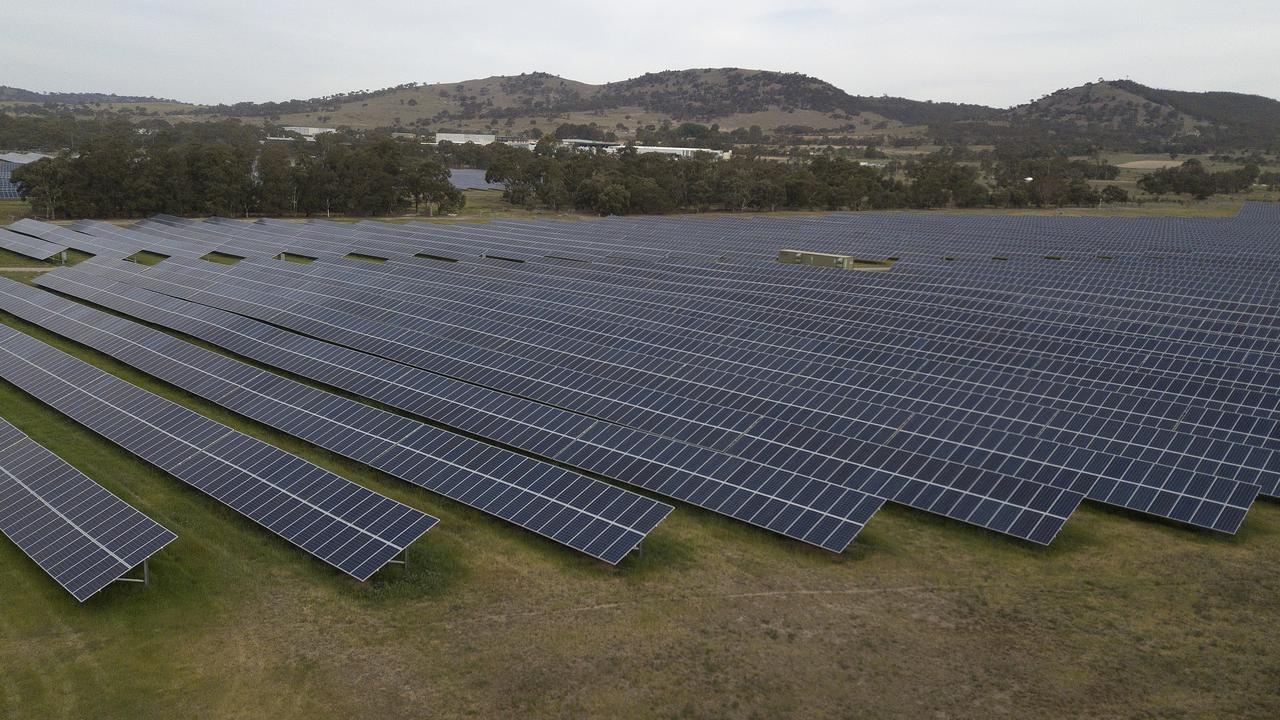 A marked rise in renewable energy supply and Covid-curbed transport industry activity has helped to drive down Australia’s annual greenhouse gas emissions to their lowest levels on record.

The National Inventory has tracked the nation’s emissions since 1990 and the March quarterly update shows 499 million tonnes of carbon dioxide were released last year to December.

That represents a five percent or 26.1 million tonnes reduction from the previous 12 months, said the report published late on May 30.

But Taylor said the “breakneck” growth in renewables was the single largest contributor to the reduction.

“When we make commitments, we meet and beat them,” the energy and emissions reduction minister said.

“Emissions are now at their lowest level on record – 20.1 percent below 2005 levels. We’re well on our way to meeting and beating our 2030 target.”

However, unlike countries such as the United States and Japan, Australia, the world’s richest country with the highest per-capita emissions, has declined to establish a more aggressive target for 2030.

“Over the last two years, the projected emissions reductions required to achieve that target have fallen by 639 million tonnes – the equivalent of taking all of Australia’s 14.7 million cars off the road for 15 years,” he said.

“Between 2005 and 2019, the last year for which comparable data is available, Australia reduced emissions faster than many similar economies, including Canada, New Zealand, Japan, and the United States.”

Despite a 4.9 percent reduction in emissions due to a fall in coal-fired and gas-fired production, Australia’s largest polluter remained the power sector, accounting for one-third of emissions.

The federal government, however, has copped flak for refusing to follow other nations in committing to reach net-zero emissions by the middle of this century.

Prime Minister Scott Morrison has instead said he wants to hit net zero emissions “as soon as possible” and “preferably” by 2050.