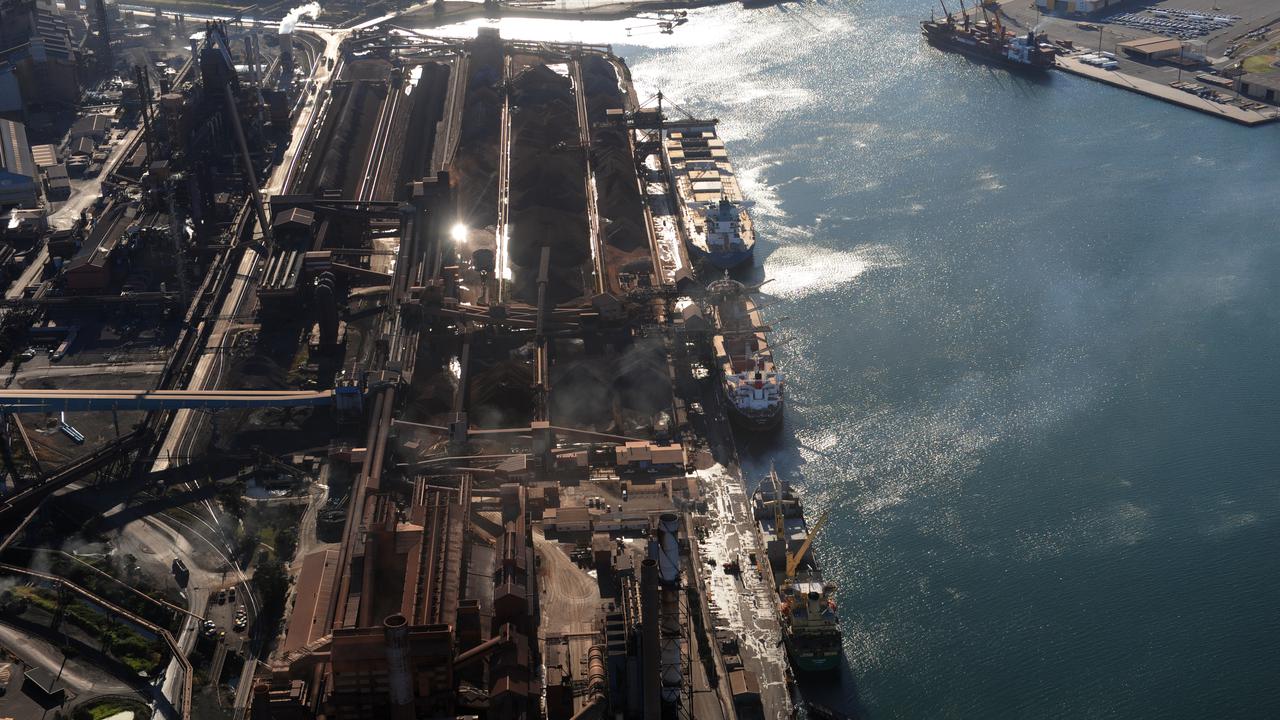 A lack of fuel left the vessel without lighting, air-conditioning, or power for refrigerators as authorities delivered urgent food and fuel supplies to the crew. 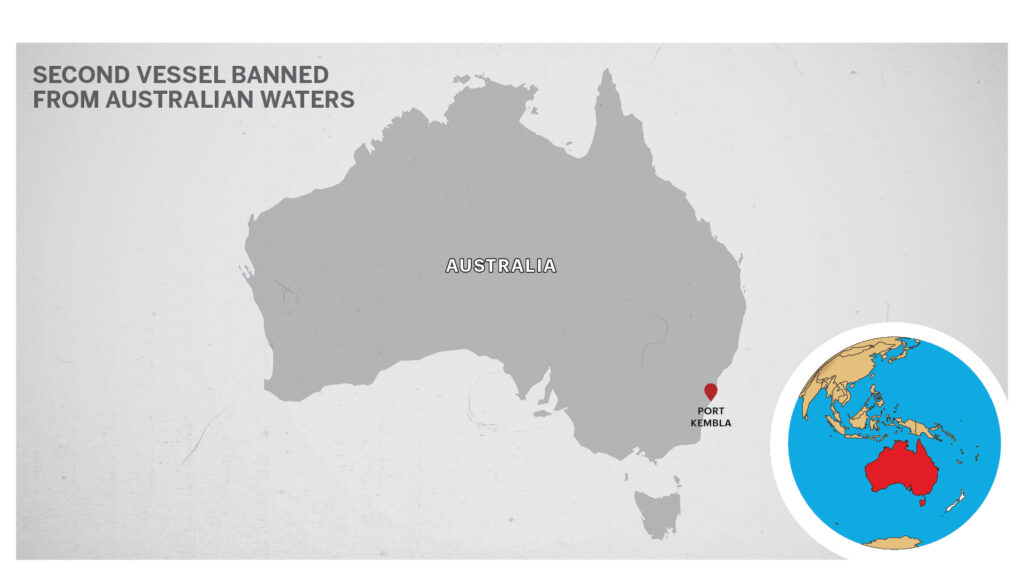 In recent weeks the vessel sailed to Brisbane. The International Transport Workers’ Federation claims the Maryam was now sailing to Vietnam to undertake urgent repairs following the replacement of the remaining crew members.

“The International Transport Workers’ Federation found that many of the seafarers were working well past the expiry of their contracts, desperate to go home and owed thousands of dollars in unpaid income.

Bray claimed that the state of the vessel was so bad its remaining anchor broke.

“The extremely poor state of maintenance was also highlighted when the vessel’s one remaining anchor broke free, resulting in Australian authorities having the crew sail 50 nautical miles (90km) offshore to reduce the risk of an engine failure causing the vessel to run aground,” he said.

The ban comes one month after a second bulk carrier owned by the same company, Aswan Shipping, was issued an 18-month ban for similar deficiencies.

He further claims Australia was one of the most significant users of shipping for imports and exports worldwide.

“Unfortunately, the situation on these Aswan Shipping vessels is becoming increasingly common, with Australia’s maritime supply chains increasingly reliant on flag-of-convenience vessels, registered in notorious tax havens and crewed by exploited workers paid as little as AU$2 ($1.55) per hour,” he said.

“While the situation onboard the Maryam was particularly shocking — resulting in the crew resigning and seeking support from Australian authorities to be repatriated home — we see a constant stream of similar cases in Australian ports.”

He added that the Australian government needs to crack down on such abuses, including allocating more resources to inspections and engaging in tougher enforcement of existing laws.