People who received their first AstraZeneca jab 12 weeks ago can now get their second vaccination, Greg Hunt says.
By Colin Brinsden May 31, 2021
Facebook
Twitter
Linkedin
Email 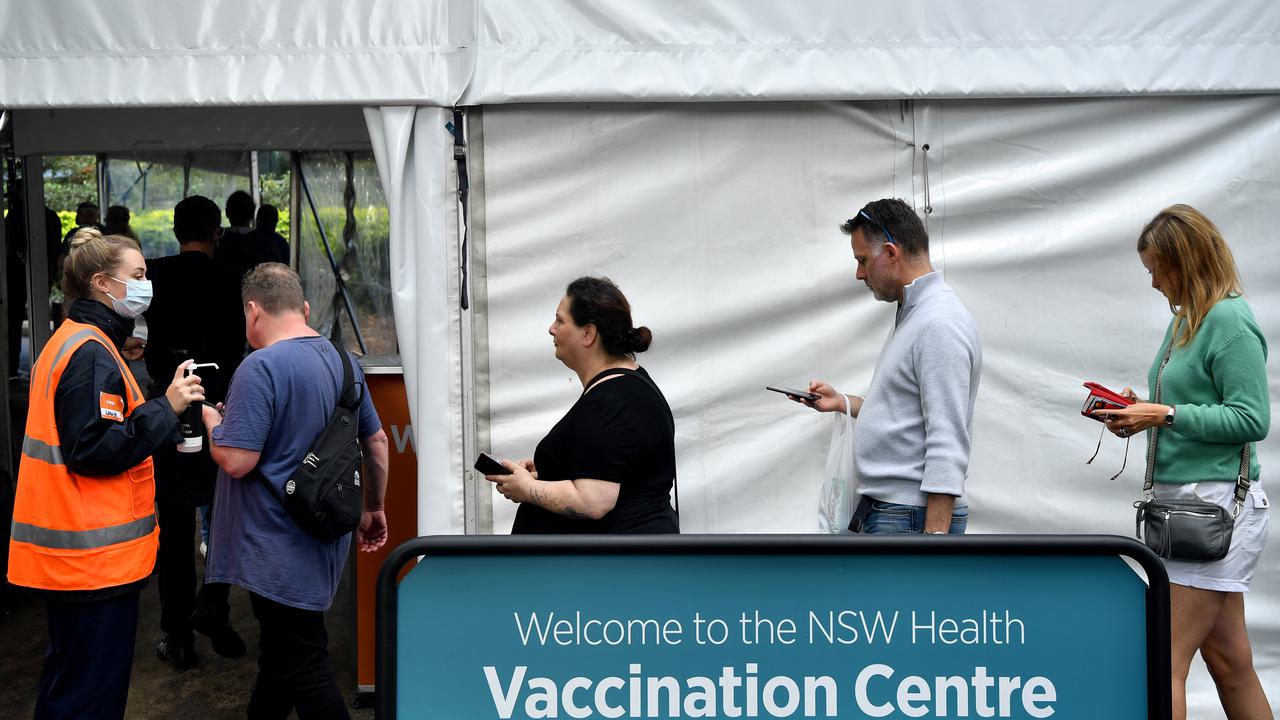 MELBOURNE, Australia — This week marks the start of when Australians can start getting their second dose of the AstraZeneca vaccine after it first started rolling out 12 weeks ago.

Federal Health Minister Greg Hunt and his Department of Health secretary Brendan Murphy both received their second shots on May 30.

He claimed that the second dose, 12 weeks after the first jab, is an indispensable part of the vaccine program. There is a three-week gap for those receiving the Pfizer shot.

He claimed that 4.2 million Australians have had a vaccination so far after a record of almost 600,000 were completed in the past week.

“I think that is an extremely important step that more people are being vaccinated at a faster rate than ever before,” Hunt said in Canberra on May 30.

Murphy set his target on people over 70 getting their jabs, saying they are at the greatest risk of dying from Covid-19.

“One thing that this Victorian outbreak has taught us is that we are not immune from Covid,” he said.

“We will continue to see outbreaks, even with a really good public health response, which Victorian authorities are introducing.”

Victoria is in the middle of a snap seven-day lockdown, which is due to end on June 3.

A further five cases were reported in Victoria on Sunday, including an aged care worker, which forced Melbourne’s Arcare Maidstone facility to lockdown and its residents to self-isolate.

The Victorian government announced an AU$250 million ($193 million) support package for small and medium-sized businesses. Still, both acting Premier James Merlino and his treasurer Tim Pallas thought it was a “disgrace” the federal government has refused to put its hand in its pocket to help.

“This idea that we are working hand in glove when they have never put their hand in their pocket is nothing short of a disgrace,” Pallas said in Melbourne on May 30.

But Prime Minister Scott Morrison claimed on arriving in New Zealand for talks with Jacinda Ardern, the Commonwealth government will continue to provide “great support” for Victorians.

“We will continue to support Victoria through the pandemic leave payment, through the emergency cash assistance, through the social security system, supported by JobSeeker,” he said

“That is every day’s work for the Commonwealth government, to support people going through hardship.”

He noted that the Queensland and Western Australian governments, when they were in similar circumstances, took on those responsibilities, deciding to go into those lockdowns.

‘”We will continue to support Victoria to get Victoria open and do everything we can to ensure Victoria does not close itself again,” Morrison said.