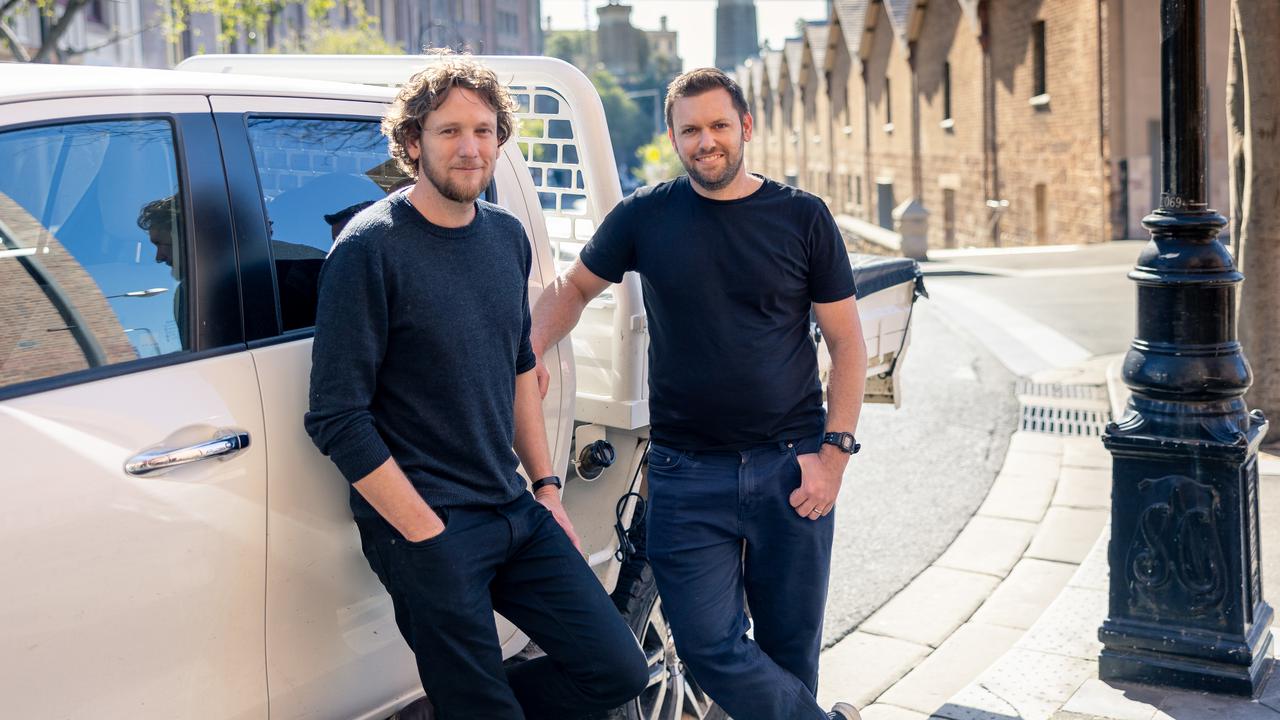 CANBERRA, Australia — Software engineer Casey Whitelaw would love to drive an electric car in Australia but doesn’t have anywhere to charge it.

Like so many people, he can’t make cutting-edge technology work for him just yet.

“Electric vehicles are absolutely the way to go, but the reality is widespread uptake is about 10 years away,” Whitelaw said.

But being a former Google engineer, he’s managed to build a whole business around the idea that most people will have to keep driving their greenhouse-gas emitting petrol cars for some time.

He’s designed an online platform called Go Neutral, where motorists can directly offset one year’s worth of carbon emissions from the average car.

“People are looking for more things they can do to make a difference, but they often feel stuck,” Whitelaw said.

“There are 20 million cars in Australia. We think it would be great if we could make one million of those cars carbon-neutral.”

Go Neutral customers pay AU$90 ($70) to offset 3.2 tonnes of carbon dioxide, which is about what the average car produces each year.

The company then buys carbon credits generated by environmental projects around Australia.

Customers are rewarded with a bright orange car bumper sticker designed to be highly visible to other drivers.

“It’s virtue signaling – but I don’t think that’s a bad thing,” he said.

While the idea of carbon abatement isn’t new, the market has not been very accessible for individual consumers, and Whitelaw hopes his company will be the first to change that.

Go Neutral only has about 900 customers so far but has already caught the eye of carbon farming firm Green Collar, which announced the acquisition of Go Neutral earlier in May.

Schultz believes the Go Neutral model will be the first in the world to offer carbon abatement for individual vehicles on a large scale.

“It can get to the scale of the solution we need. There is no shortage of people who are keen to take action,” he said.

Green Collar has been working on carbon abatement measures with landholders for the past 10 years, using tested accounting methods to calculate how much carbon dioxide its projects absorb.

“We can put a tape measure around a tree and know how much carbon it’s taking up,” Schultz said.

While Whitelaw said government action would make the most difference on climate change, he believes there’s a growing appetite for individuals to take responsibility for their carbon emissions.

“It’s all about connecting normal people with meaningful climate action,” he said.