Attention has turned to the economic impact of another lockdown in Victoria, the first one without the JobKeeper wage subsidy.
By Nick Gibbs May 31, 2021
Facebook
Twitter
Linkedin
Email 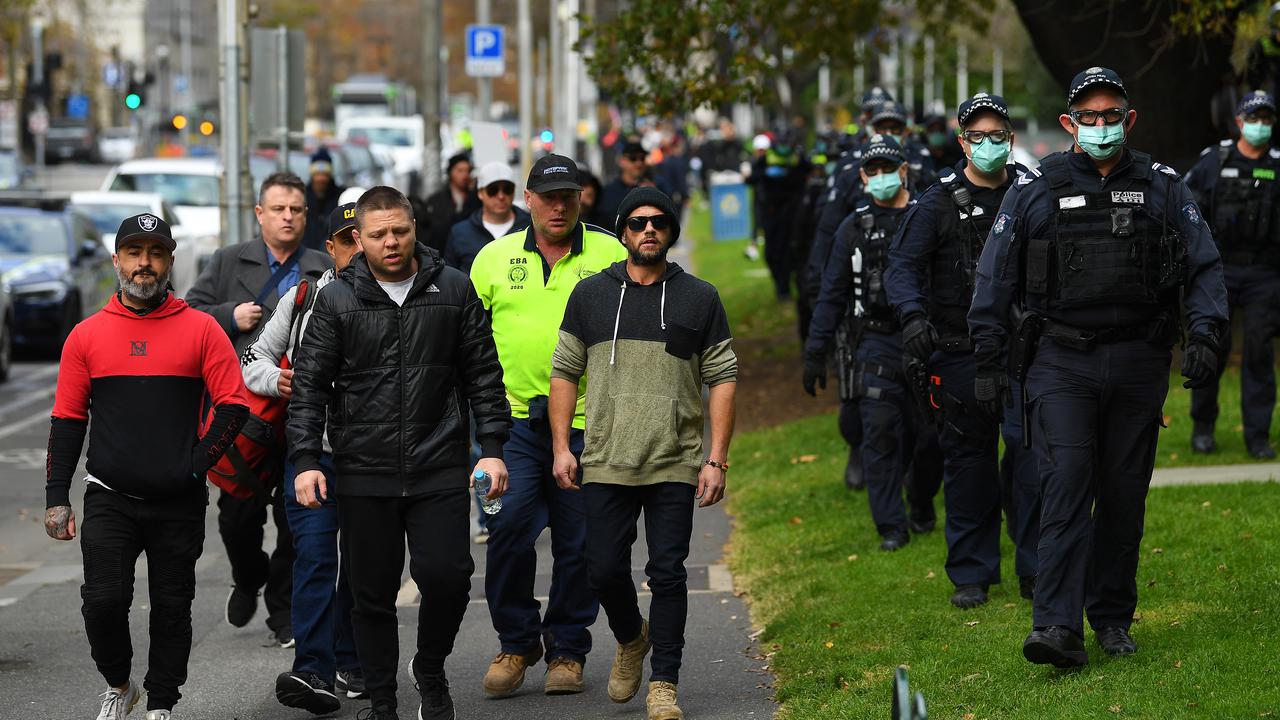 MELBOURNE, Australia — As the Victorian citizens of Australia set record testing numbers and contact tracers make “exceptional progress”, Labor has sharpened its criticism of Canberra’s role in failing to prevent another lockdown.

Five new Covid-19 cases were reported in the state on May 29, taking the outbreak — sparked by a hotel quarantine breach in South Australia — to 35 cases.

Acting Victorian Premier James Merlino is among many pointing the finger at the federal government, saying a successful vaccine rollout and fit-for-purpose quarantine facilities may have changed Victoria’s fate.

There was similar criticism from Queensland’s Deputy Premier Steven Miles who suggested the cost of building such facilities would pale in comparison to the economic impact of strict lockdown measures.

Health Minister Greg Hunt spent May 28 rejecting much of the criticism.

The vaccine scheme so far is an “extraordinary achievement”, he said, and 20 percent of the country’s adult population will soon have received at least one dose.

But Opposition Leader Anthony Albanese on May 29 condemned the government’s defense of hotel quarantine.

“Scott Morrison speaks about the success rate. What he doesn’t say is that with every failure, there are very serious consequences — for health, for our economy and for people being able to go about their lives,” he said.

With the JobKeeper package now gone, Albanese said the government must introduce financial support for Victorians in lockdown.

Victorian Health Minister Martin Foley on May 29 refused to speculate whether the lockdown — which is forecast to cost the state AU$1 billion ($772 million) — would be extended but said authorities are “getting close on the heels” of the outbreak.

The new cases were diagnosed on May 28 — the first of seven days scheduled for Victoria’s fourth lockdown — from more than 56,000 tests.

The testing tally broke the state’s daily record, while a record of more than 21,600 vaccinations were administered.

There were multiple injuries and 14 arrests when about 150 people gathered in the Central Business District (CBD) to protest against the lockdown.

The Chief Health Officer, Brett Sutton, has previously stated that the risk of individuals being able to escape outbreak-hit Melbourne for the regions was a major consideration in the decision to implement a statewide lockdown.

“Those who choose to blatantly disregard the Chief Health Officer’s directions and put the health and safety of all Victorians in jeopardy can expect to be held accountable and fined,” Victoria Police said in a statement.