The Victorian government hopes $193m can help prop up small to medium-sized businesses and sole traders through the lockdown.
By Callum Godde May 31, 2021
Facebook
Twitter
Linkedin
Email 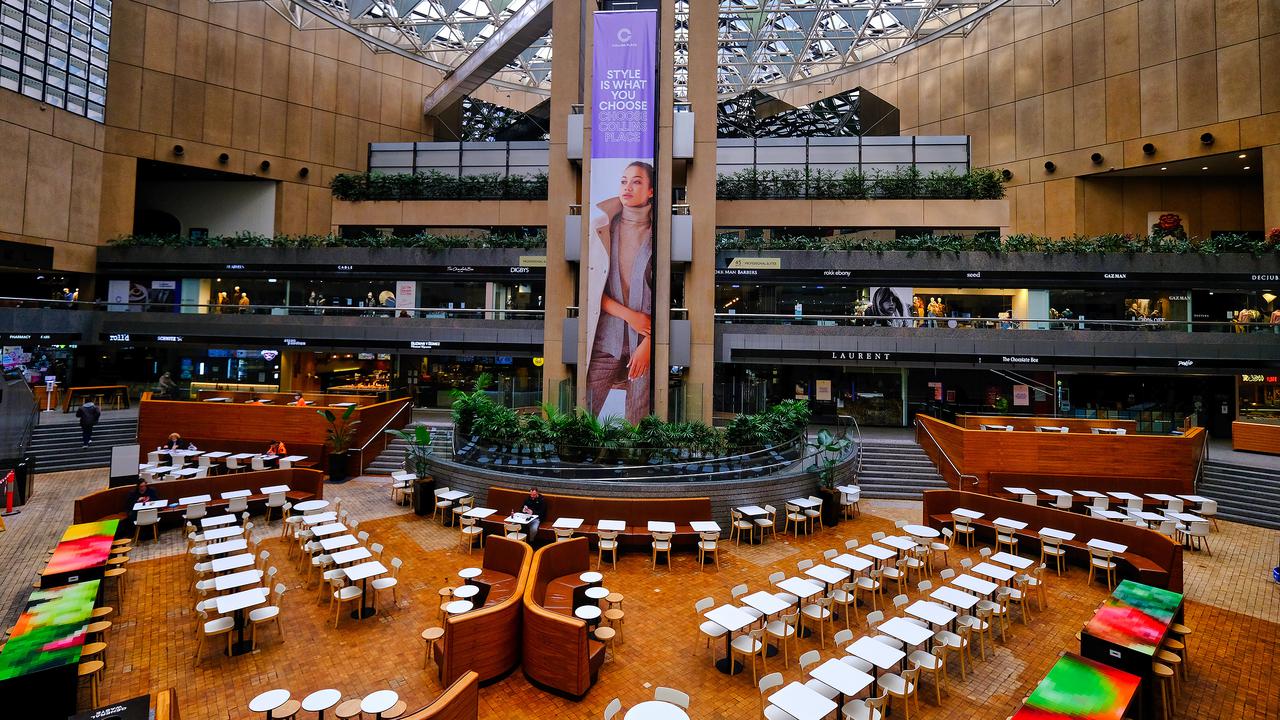 Victoria's government is putting $193m into helping businesses get through a 7 day closure. (Luis Ascui/AAP Image)

MELBOURNE, Australia — Businesses from Victoria, the Australian state, which was forced to shut during the state’s fourth lockdown will be given an AU$250 million ($193 million) lifeline, although there is no support for out-of-pocket workers.

The Victorian government on May 30 announced its much-anticipated support package to help businesses survive the seven-day shutdown.

It expects 90,000 small to medium-sized businesses and sole traders to be eligible for the payments. Treasurer Tim Pallas said the quarter of a billion-dollar package was bigger and broader than that provided during the state’s snap lockdown in February. 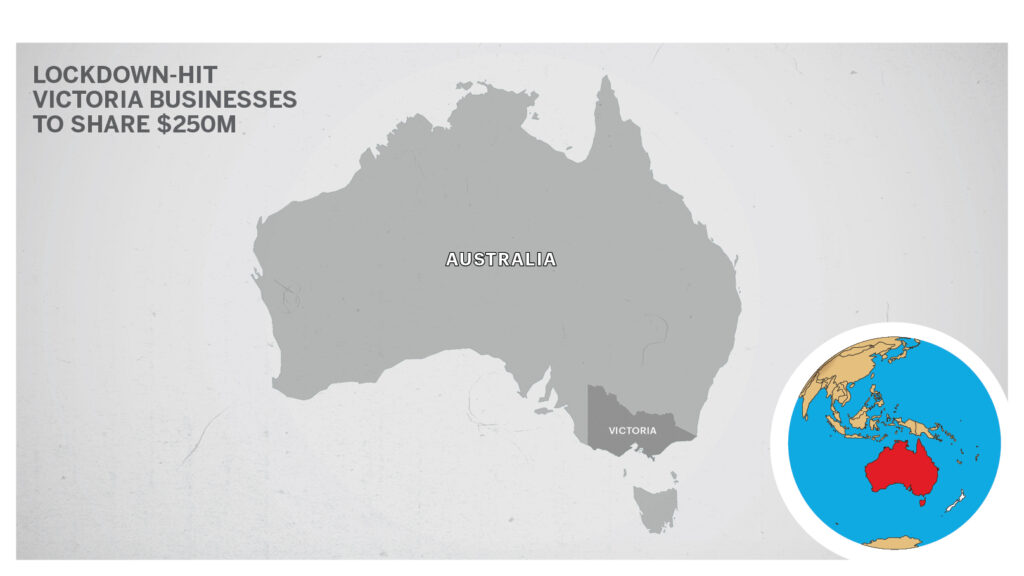 “It’s the single biggest package on a pro-rata basis that this state or any state has provided,” he told reporters on May 30.

Treasury estimates Victoria’s seven-day lockdown will punch an AU$700 million ($541 million) hole in the economy, but Pallas would not be drawn on possibly extending the package if it drags out past June 3.

“We understand that we have an obligation to assist and support them. That is exactly what we are doing.”

Industry groups welcomed the package after publicly lobbying the state government for immediate support, although some fear it might not be enough.

“Compared with the cost to business from the lockdown the relatively small amount of support offered will be quickly swallowed up if the lockdown continues beyond a week,” Australian Industry Group Victorian head Tim Piper said.

“When Australians needed support in 2020, both state and federal governments were there. Now is not the time for the feds to abandon Victorians,” he said.

Acting Premier James Merlino and Pallas both lashed the federal government for its refusal to come to the aid of Victorian workers in their time of need.

“The Commonwealth’s view is that if these are short-term circuit breakers, then the states should pay for them,” Pallas said, “Well, we are paying. We are paying very substantially, and I don’t think working people should be paying.”

But Victorian Opposition Leader Michael O’Brien criticized the tactic, accusing the government of lobbing “verbal hand grenades” to deflect responsibility for the lockdown.