The singer collaborates with his eldest son on his audiovisual productions.
By Cesar Arredondo May 31, 2021
Facebook
Twitter
Linkedin
Email 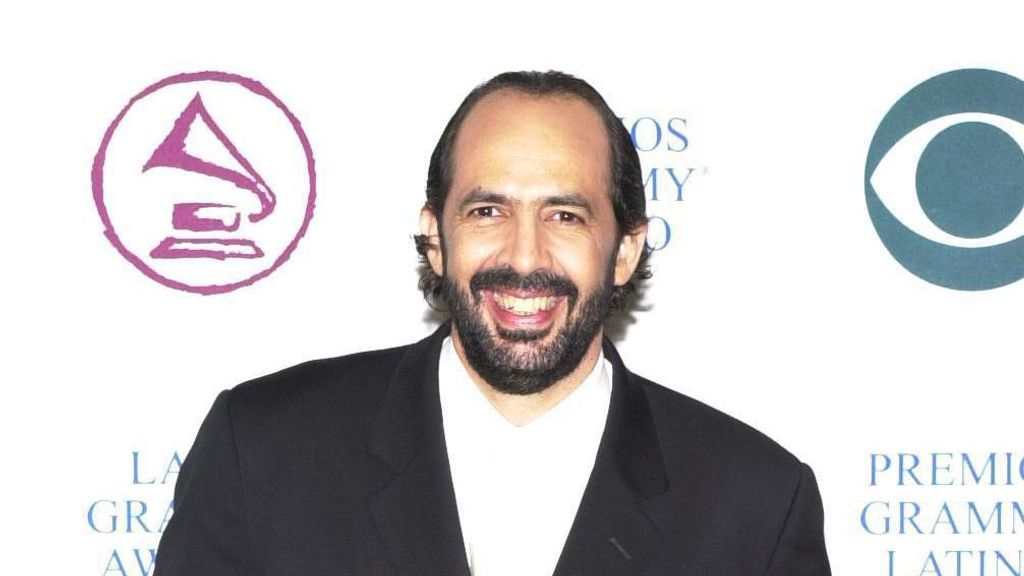 During the pandemic, Juan Luis Guerra, the world’s most famous bachata singer, taped a live concert with no audience on a beach of his home country, the Dominican Republic. “Juan Luis Guerra: Entre Mar y Palmeras” will debut on HBO Latino June 3. The music special will also be available on HBO Max.

The event was filmed on Miches, a beach town located on the northeast coast of the Caribbean nation. Guerra is accompanied by his legendary band 440 in front of sea waves and beautiful palm trees, interpreting his classic and recent hits.

The special will also provide a look into arrangements from the singer’s most recent audiovisual work titled “Privé.”

Guerra is credited with internationalizing bachata, a music genre born in the Dominican Republic in the first half of the 20th century that mixes Spanish, Taino (an indigenous tribe from the Caribbean) and African musical elements.

After graduating from Boston’s Berklee College of Music in the early 1980s, Guerra returned to his homeland and recorded his debut album “Soplando” with a group of local musicians who later became known as “Juan Luis Guerra y sus 440.”

His album “Ojalá que Llueva Café,” which showcased tropical genres like merengue, salsa and bachata-fusion, as well as rock and romantic ballads, made him an international star.

That was followed by the hit-making album “Bachata Rosa,” with songs such as “Burbujas de Amor,” “Bachata Rosa,” “Rosalía” and “Como Abeja al Panal,” which won him his first Grammy. His other albums include “Areíto,” “Para Ti,” “La Llave de Mi Corazón” and “Literal.”

“Providing impressive visual beauty amid an inspiring backdrop, this concert will bring joy to all Latin Americans during these difficult times through Juan Luis Guerra’s songs of hope, love, happiness and joy, brought to life with his energetic merengues, salsas, and classic bachatas,” said HBO Latino in a press release. “This concert special is an intimate experience, from the most beautiful beaches of the Dominican Republic.”

The music event was shot during the COVID-19 pandemic with more than 75 crew members, 20 musicians and a dozen assistant crew members following safety and social distancing protocols, according to HBO.