More than a dozen of Australia's iconic high country huts razed during the Black Summer fires could be lost for good.
By John Kidman May 31, 2021
Facebook
Twitter
Linkedin
Email 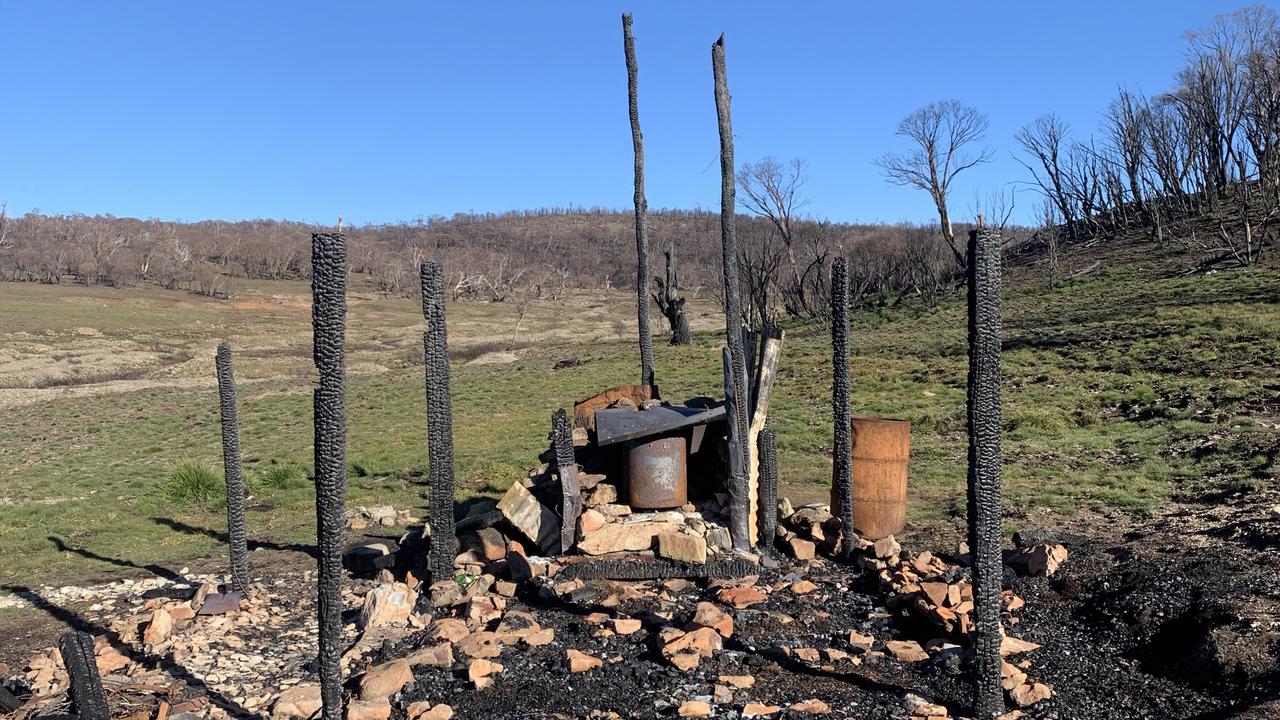 PADDYS RIVER, Australia — Work to rebuild a series of culturally significant Australian high country huts razed by the Black Summer bushfires is still to begin as concerns grow; it might never get underway.

A dozen more than 100 huts constructed up to 120 years ago by stockmen and prospectors, and later the Snowy Mountains Authority, were destroyed or severely damaged by the monster fires of January 2020.

Most were rare remaining links to a bygone era in the alps characterized by the crack of whips and swing of mining picks.

More recently, they’d served as emergency havens for exhausted or lost bushwalkers and touring skiers, each over many years credited with saving numerous lives.

For all their historical and practical importance, though, some of the huts are at risk of being lost forever, according to a diehard band of custodians charged with their care.

The Kosciuszko Huts Association has invested half a century of blood, sweat, and tears in maintaining and repairing the bush-crafted timber and pressed-iron dwellings.

Its members insist those destroyed 16 months ago should be reconstructed on-site using period-centric materials collected throughout the mountains, so the stories of the huts and their original inhabitants can live on.

While New South Wales Parks and Wildlife Service has previously rebuilt some huts decimated by the elements, the association worries it might not commit to all ten within its jurisdiction this time.

Both burned Namadgi National Park huts in the Australian Capital Territory (ACT) and had significant connections to the region’s early settlers and continuing importance.

“We’re getting what you would call silent resistance from them,” vice president Anthony Hunter said.

“They undertook a heritage survey after the fires and produced a report but have declined to share that with us, and what we’re being told on the quiet is that it is a fait accompli that they will not rebuild them.”

The Kosciuszko Huts Association has offered to reconstruct Max and Bert’s and Demanding huts at their own cost, while the latter had been scheduled for maintenance work before the 2020 fires.

While the consultants’ report has been provided to the Australian Capital Territory (ACT) Parks and Conservation Service team, “no decision has been made regarding rebuilding the huts,” as per the government.

“The ACT government recognizes the heritage value of these huts,” a spokesman said.

“They provided shelter for stockmen in the ACT’s high country and are remnants of our early pastoral history.”

The government says it will continue working closely with stakeholders in “determining the next steps for these important sites.”

Hunter claims that the tradition of the high country huts has always involved bush recycling.

“They were often knocked up quickly for a specific purpose, but circumstances would change, no one would be using them, and they’d fall down,” he said.

“Then someone would come along and realize there was a need for the hut and go and gather up materials from the fallen-down dwelling and perhaps others and construct it again.”

Canberra adventurer Stefan De Montis spends around 70 nights a year under the stars in the Snowys and says there’s been a big increase in people visiting the mountains since Covid.

“The huts are little living museums. You can see the axe marks in some of the slabs, and some are clad in old newspapers,” he said.

“They tell a story.”

Some of his favorite huts are the ones he’s been forced to stay in during rough weather.

“You’re sort of sitting in them and can’t do anything but look into the fire or stare at the walls. They become like old friends that you visit again in good weather too.

“They’re amazing, and in terms of rebuilding them, I think we can be pretty close to the originals.”