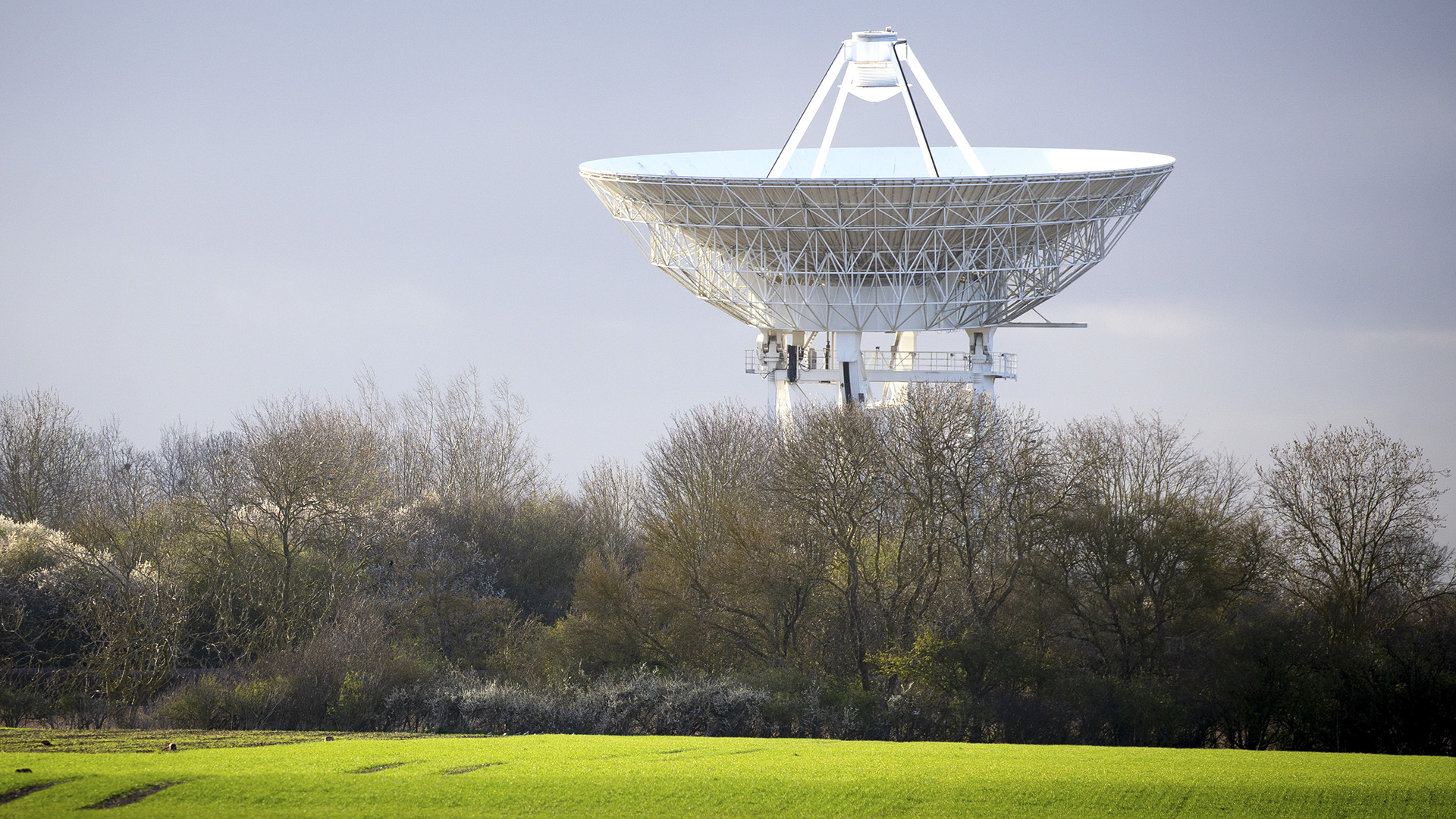 BRICS Astronomy Workers Group recommended telescope networking to increase collaborations between the member countries and build a cohort of networks to optimize the use of all the operational telescopes located across the BRICS nations. (Ben Wicks/Unsplash)

Together known as BRICS, the nations constitute an informal economic bloc working mutually to tackle issues plaguing the world and wield influence on different matters.

In a meeting on May 19 and 20, the BRICS Astronomy Workers Group recommended telescope networking to increase collaborations between the member countries and build a cohort of networks to optimize all the operational telescopes located across the BRICS nations.

India hosted the virtual meeting under the science, technology, and innovation track of BRICS 2021, which the scientists and astronomists attended from these countries.

“The delegates deliberated on strategic and operational matters and recommended networking existing telescopes in BRICS countries and creating a regional data network. They agreed to develop a flagship project in this area,” India’s Ministry of Science and Technology said in a statement.

India might play a crucial role in setting up a data center network to process and archive large volumes of astronomical data from the network of observatories to be built and operated by the BRICS nations.

“The working group members also indicated future research directions in this area, such as the study of transient astronomical phenomena in the universe, big data, artificial intelligence, machine learning application to process the voluminous data generated nowadays due to enhance multi-wavelength telescope observatory.”

The meet, coordinated by India’s Inter-University Centre for Astronomy and Astrophysics and the Department of Science and Technology, also suggested flagship events to encourage the creation of such networks and facilitate networking of the existing and upcoming telescopes.

“As I said before if the network of telescopes is created, it will help the member countries of BRICS to track the celestial objects in the space,” Yogesh Wadadekar, a senior scientist at the National Centre for Radio Astrophysics, told Zenger News.

The National Centre for Radio Astrophysics of India is a research institution in radio astronomy located in the western city of Pune.

“The movement in tracking can help us generate a lot of data to interpret and understand. For this, it needs proper archival, hence the data network,” said Wadadekar.

The BRICS Astronomy Working Group recommended the focal points in each country to present the scientific results of their ongoing projects.

This would help seek funding support to materialize the flagship projects whenever the funding agencies of BRICS announce funding opportunities.

Even though the group is working on the project’s specifics, each member nation has agreed to contribute €1 million ($1.22 million) annually.

“Ranjan Gupta, who heads the BRICS Astronomy Working Group, has said the Department of Science and Technology would be calling for proposals. I guess the process will begin anytime soon now,” he said.

Gupta, a professor at the Inter-University Centre for Astronomy and Astrophysics, said they would take up proposals’ funding matters once the proposals from BRICS nations are accepted.

While S.K. Varshney, scientist and head, international cooperation at the Department of Science and Technology, put forth India’s perspectives in this conference, other researchers from each BRICS nation presented reports highlighting the research activities and research infrastructure they have created.

“There can be many applications in an attempt to create a regional data network,” Suvrajit Ghosh, a junior scientist at the Indian Space Research Organisation, told Zenger News. “For example, India has NavIC, which is a navigation-integrated circuit.”

“Then, there is our indigenous Bhuvan, which is a geoportal just like GLONASS by Russia or the Global Positioning System by the U.S. These are executions from regional data.”

India is already a part of the Square Kilometre Array – an international effort to build the world’s largest radio telescope, with eventually over a square kilometer (one million square meters) of collecting area.

“The network for creating regional data is very crucial during weather mapping. The satellites provide the data, the scientists analyze it, and then it is given out to the Indian Meteorological Department for further analysis and report.”

“So, for India, we can divide it into the Indian mainland and the two islands of Lakshadweep and the Andaman and Nicobar Islands for further exclusive and intense extraction of data.”

The BRICS Astronomy Working Group plans to create a human capacity-building program to upskill professionals for employment in the upcoming data centers.

India took over the presidency of BRICS in January this year. The reports suggest India will organize almost 100 events of the BRICS in the 2021 calendar year.