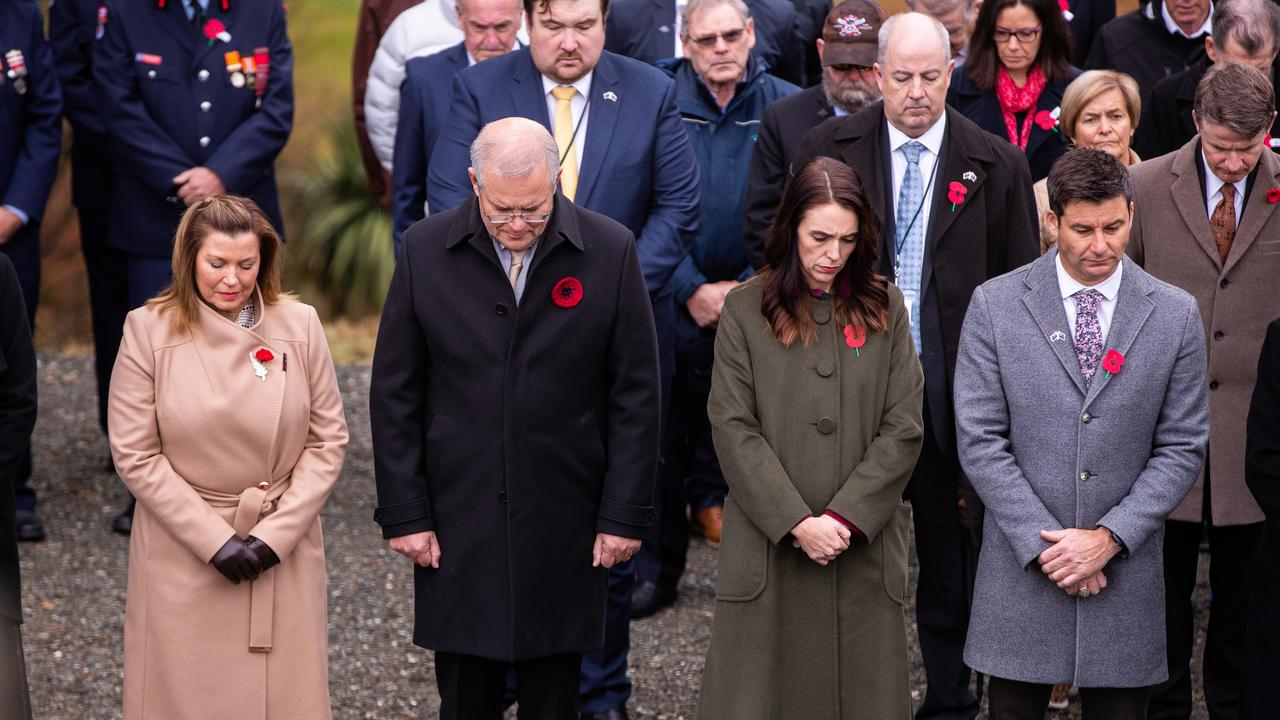 WELLINGTON, New Zealand — There will be no change to Australia’s policy of criminal and character-based deportations arising from New Zealand’s latest protestations on the issue.

And furthermore, Ardern detects no community push to send Australia’s most notorious criminal — Brenton Tarrant — back home to serve his life jail term.

“Prime Minister Morrison is under no doubt as to my views on these matters,” Ardern said.

Ardern teed off at Morrison’s expense at the last Australia-New Zealand Leaders Meeting, telling him “don’t deport your people or your problems” at a joint press conference.

At a similar event on May 31, the pair painted a much closer picture of unity.

“As with any family, we will have our disagreements from time to time, but those disagreements are still undertaken in the spirit of openness, and ultimately friendship,” Ardern said.

Morrison’s last trip to Aotearoa took place in the weeks after the Christchurch Mosques terrorist attack, in which Tarrant murdered 51 Kiwis at their houses of worship.

Tarrant was raised in Grafton, and a Royal Commission recently found his earliest documented racism came as a school-aged child when he racially abused an indigenous man.

He was sentenced to life imprisonment without parole last year, which he is currently serving in an Auckland prison.

Should Tarrant, who is 30, live a full life, housing him in a specialist “Prisoners of Extreme Risk” unit will cost Kiwi taxpayers more than $NZ100 million ($72 million).

Ardern said she would be “guided by the community” as to whether she sought extradition for Tarrant back to Australia, and had not raised the issue with Morrison.

“We haven’t undergone any formal consultation on the future imprisonment or where the terrorist will seek out the end of his days in prison,” she said.

“Certainly some of the informal feedback has been a desire for the terrorist to remain in New Zealand.

“There’s something about the proximity ensuring that the sentence that was handed down is served.”

Morrison said he was open to a change of view.

“We will be deeply sensitive to the New Zealand people and particularly the community and the families that are affected that I’ve met with,” he said.

“We want to respect their wishes and their interests, and we’re always open to those dialogues, should they wish to come forward.”