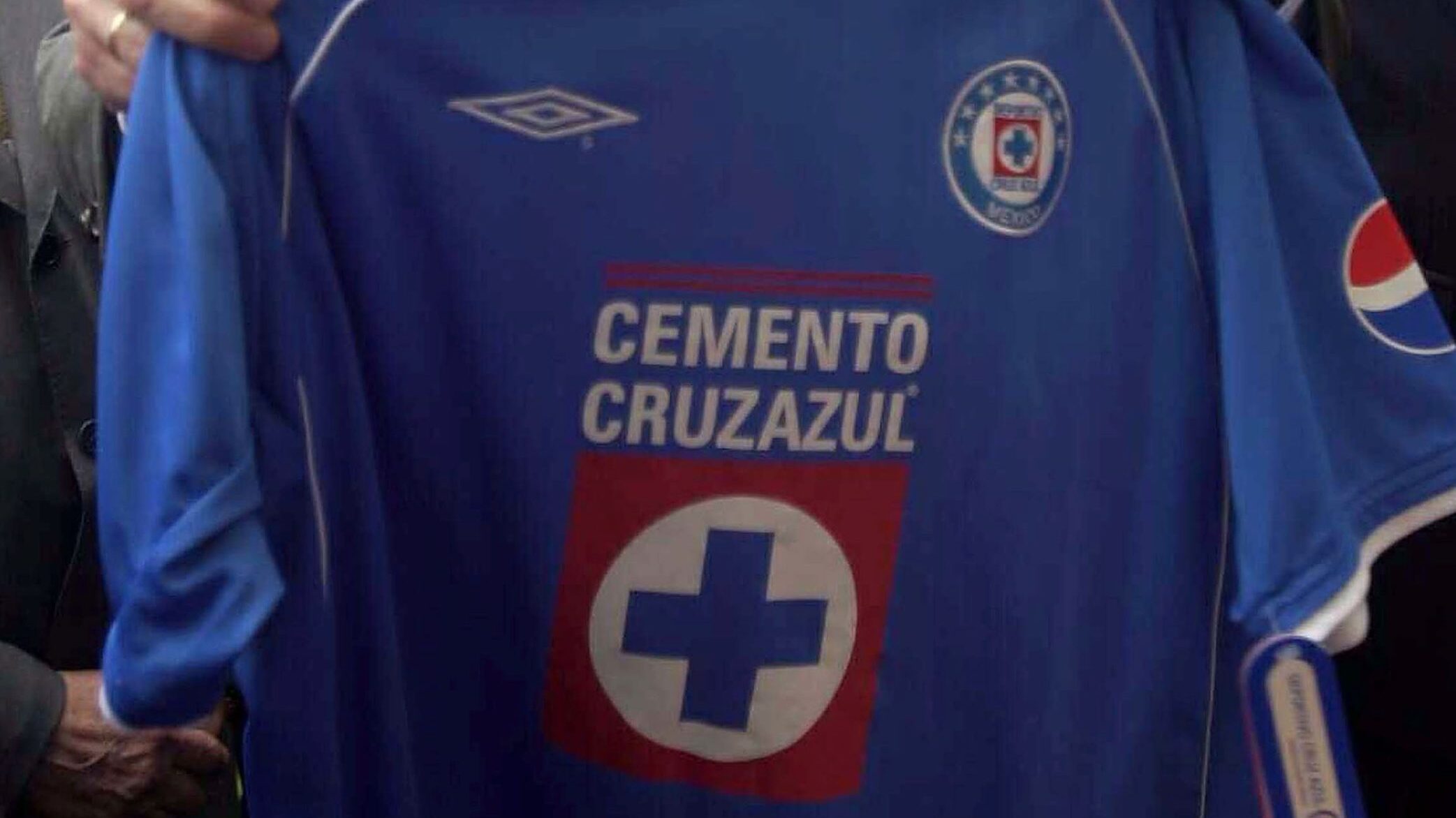 After 23 years, there is joy in Hidalgo, Club Deportivo Cruz Azul’s home state. The soccer team finally won the Mexican League cup. The club, known to fans as the Celeste Machine, has earned only nine titles in its 94-year history.

“It was our turn. It was very frustrating for the fans to see our team reach the finals, but not win,” said Humberto Saucedo Navarrete, a Cruz Azul follower from Boca del Río, Veracruz.

“This year was the good one. … My friends always made jokes or sent me memes telling me ‘you’re almost there,’ or ‘maybe the next time.’ It was unfortunate because soccer passion goes beyond being a simple follower. We are real fans.”

Club Deportivo Cruz Azul is emblematic of the Mexican Soccer League to fans nationwide. However, its repeated failures had tested the faith of its followers. The Cruz Azul community was ridiculed by other teams’ fans, further undermining their morale and reinforcing their bad luck.

The Cruz Azul’s board of directors, team members and fans attributed their losing streak to a curse, so much so that they brought black magic witches to clean the stadium and the field. But it did not work, and the team kept losing.

As the years went by, the team invested millions of dollars in players, but nothing changed.

Feeling hurt, the so-called blue fans made videos asking the players why they were not playing with courage and uploaded them to social media.

For the Liga MX Guardianes 2021 (named after the health personnel caring for COVID-19 patients), the Cruz Azul Club kept a streak of victories during the 18 days of the regular tournament, finishing in the No. 1 position.

When the team reached the playoffs, its thousands of fans thought it could become a finalist and win the longed-for ninth title.

“It was a significant tournament for the Cement Team [the Cruz Azul belongs to a cement factory]. It managed to be in the first position of the regular tournament and enter the final without any problem. Although in the end, the team had to overcome some obstacles [absent players due to family issues and other off-court problems], it ended up scoring the goals it needed,” said Giovanni Moron Ramírez, a sports journalist in Boca del Río, Veracruz.

“It did not play spectacularly and won with super tight scores, but the team became the champion,” said Moron Ramírez.