The first phase of evidence has concluded in a royal commission into Crown Perth. 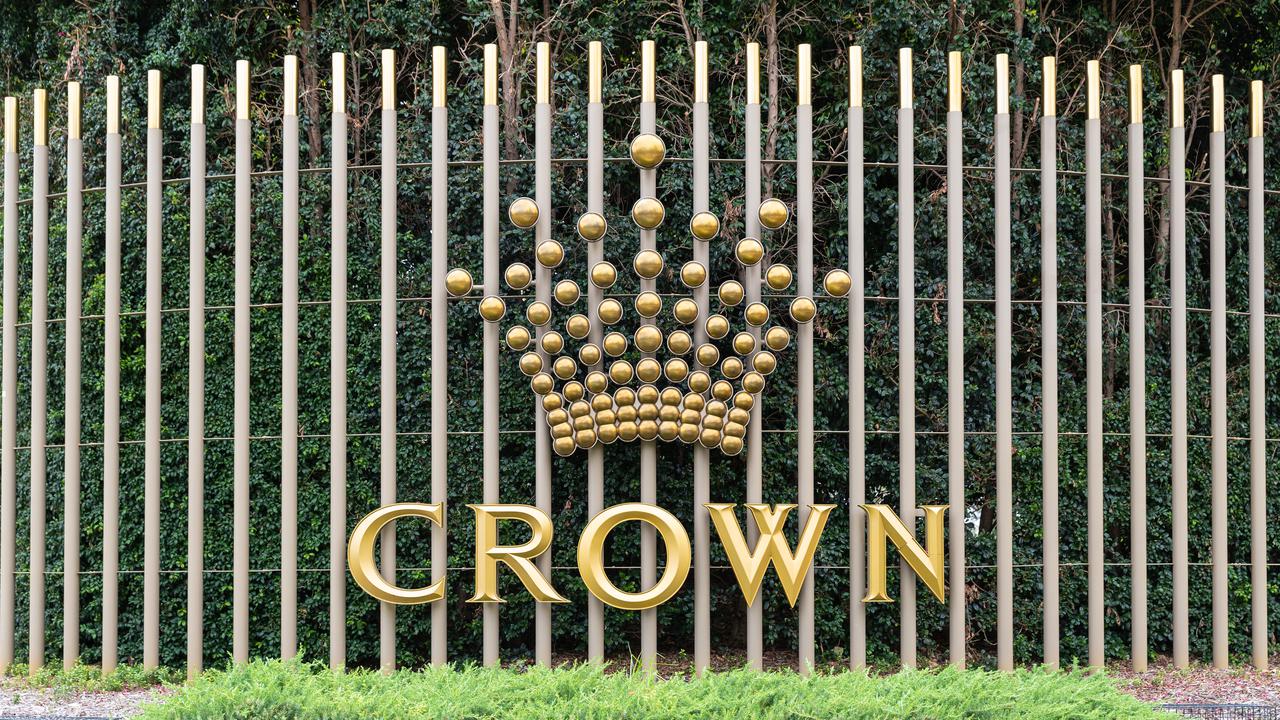 PERTH, Australia — Western Australia’s gaming regulators opted not to investigate allegations of money laundering against Crown after the company’s “persuasive” former legal boss told them it was a media beat-up, a royal commission has been notified.

The Crown Perth inquiry this week completed its first phase of hearings focused on the regulation of gambling in Western Australia.

He said the Gaming and Wagering Commission had resolved to take a “wait and see” approach while other inquiries were being undertaken, including in Victoria.

“The reasoning was we might get more information coming out of the Victorian inquiry which would then guide the Gaming and Wagering Commission into any further action, if necessary,” Duckworth said.

“Members knew there was the power [to investigate], but there was no suggestion at this point in saying, ‘okay, well we’d better start our investigation’.”

Crown’s then-legal boss Joshua Preston gave a presentation to the Gaming and Wagering Commission, claiming the allegations were a “media beat-up”. Preston pointed to examples of false claims that had previously been made through the press.

“I started off being skeptical, but he was extremely persuasive,” Duckworth told the inquiry.

“I suppose it’s one of those things. There’s always a case you can go back to. Occasionally someone’s been wrongly accused or whatever of something and, in the back of your mind, is innocent until proven guilty.”

There was a “long-held” view within the Gaming and Wagering Commission that “other agencies bore the prime responsibility for money laundering and that it was beyond our capability to do anything about it”.

Duckworth said the Gaming and Wagering Commission had taken a similar “wait and see” approach after Crown employees were arrested in China in 2016 for illegal gambling promotion.

A bombshell New South Wales report into the company’s operations earlier this year found Crown was not suitable to hold the license for a Sydney casino because it had facilitated money laundering through bank accounts held by subsidiaries.

The second phase of the Western Australia inquiry, due to begin in July, will examine the suitability of Crown Perth to continue holding a casino license.

Former Gaming and Wagering Commission members have said inspections and audits were carried out at the casino, but none were aimed explicitly at identifying money laundering or other criminal activity.