Glencore's McArthur River Mine in the Top End has improved its environmental performance, despite traditional owner concerns.
By Aaron Bunch May 31, 2021
Facebook
Twitter
Linkedin
Email 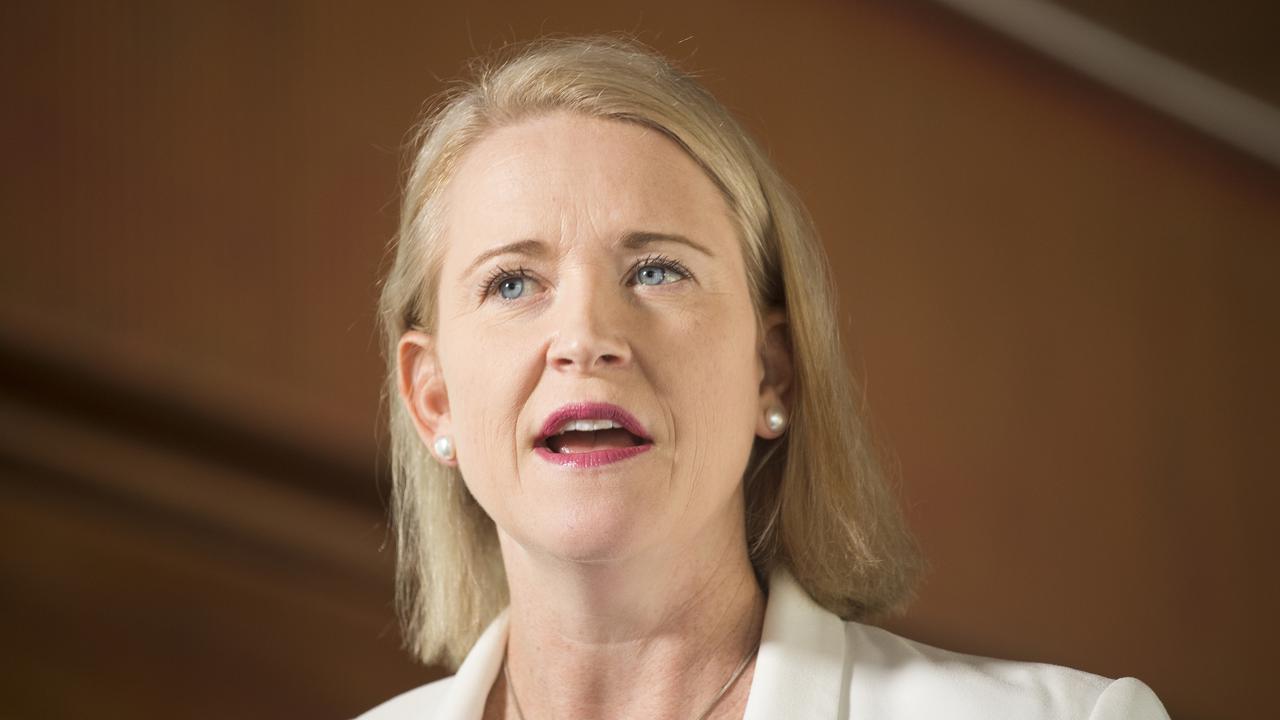 DARWIN, Australia — A massive Northern Territory lead and zinc mine that’s been dogged by environmental incidents and alleged damage to Indigenous cultural sites have lifted its game, an independent monitor says.

Glencore’s McArthur River Mine — about 750km (466 miles) southeast of Darwin — has been under fire for decades over problems including spontaneously combusting waste rock, a seeping tailings dam and expansion near Aboriginal cultural and sacred sites.

Since 2006, it’s been assessed by an independent monitor to ensure it’s following the rules, along with the Northern Territory Department of Industry, Tourism and Trade, which is tasked with enforcing them.

The watchdog found The McArthur River Mine and the department showed a high level of compliance with the mining authorization conditions and the Northern Territory environmental protection agency’s recommendations for the period from April 1, 2018, to April 30, 2020.

The McArthur River mine is a zinc-lead mine, situated about 70 kilometers (43 miles) southwest of Borroloola, near the Gulf of Carpentaria in the northeastern Northern Territory, Australia. It is operated by McArthur River Mining, a subsidiary of the Swiss mining company Glencore.

“McArthur River Mine scored 100 percent compliance with the 30 recommendations that were made by the Northern Territory Environment Protection Authority to improve environmental perform Northernance,” the independent monitor’s report published in April said.

The independent assessment also found that no significant environmental issues needed urgent investigation or were found to have happened during the audit period.

Overall, the McArthur River and its creeks were in good health and the fish were safe to eat, it said.

The improved way that McArthur River Mine has followed approval requirements to look after the environment was attributed to how well the department had applied the requirements.

But a review of the department’s regulatory procedures and approach found that there are opportunities to simplify activities to make them more efficient, especially those involving recurring regulatory processes.

“I am pleased with the (department’s) regulatory performance as reported by the independent monitor,” Minister for Mining and Industry Nicole Manison said on May 31.

“The overall compliance score achieved by the department is 97 percent and this is strong evidence that we are regulating the operator of the mine effectively.”

McArthur River Mine general manager Steven Rooney said the mine knew how important the McArthur River was to people living in the region and it was pleased by the result.

“(It) is confirmation that our environmental management systems are rigorous, robust and appropriate to protect the McArthur River and surrounding environment,” he said.

The next audit for the period from May 2020 to April 2021 has started, with the next annual environmental performance audit report and annual report card to be released around September 2021.