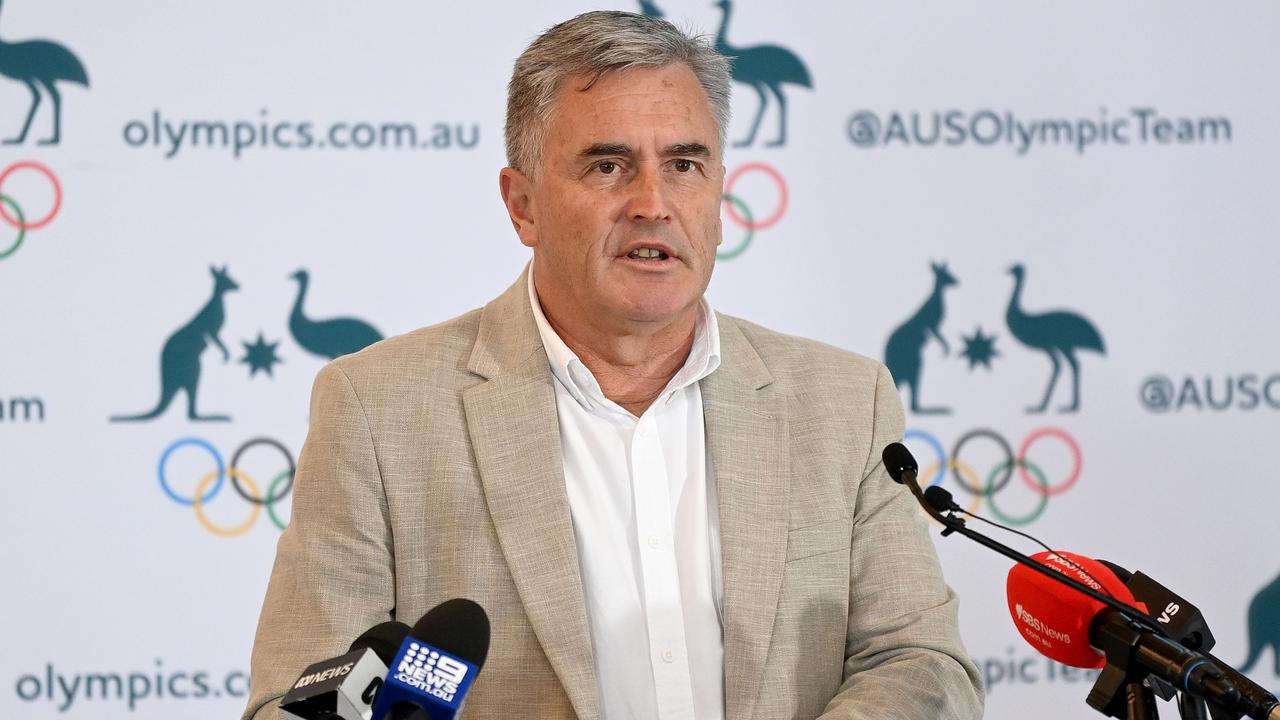 SYDNEY — Australia’s softball team is ready to do the hard yards during a two-month lockdown in coronavirus-ravaged Japan, having waited since 2008 for a chance to compete at an Olympics.

The softballers flew out of Sydney on May 31 to Tokyo, becoming the first of almost 500 Australian Olympians to make a journey that many considered impossible.

The squad, starved of international fixtures during the past 15 months, will be based in an Ota City hotel before entering the Olympic village.

Players will only be allowed to leave the hotel for training and games during the coming weeks, while even stricter protocols likely await as the International Olympic Committee (IOC) prepares to finalize guidelines for its biosecurity bubble.

“We’ve done lots of training here in Australia to prepare for some of those difficulties we may face in Japan,” softballer Jade Wall told reporters at the Sydney Airport.

“We know we have to go through lots and lots of Covid-19 testing, that our movements will be minimal. But we’re all prepared for it. We will do everything we can to make sure we’re safe when we get there and stay safe while we’re in Japan.”

As such, Wall and other team members were understandably anxious as they waited to learn the fate of the Tokyo Olympics.

“A lot of people have been waiting a few years to get that opportunity (to compete at an Olympics),” Wall said, adding, “We had a lot of mental battles over the last year. The biggest thing about this team is we’ve become very adaptable. And we know, doing the gold-medal ready program through the AIS, that adaptable athletes and teams are the ones who succeed at the Olympics.”

Wall said they are strong as a unit and that their team will face the difficulties together.

Calls for the Olympics to be aborted have grown louder, especially after Japan recently extended its Covid-19 state of emergency.

But Australia’s Chef de Mission Ian Chesterman declared Monday’s journey an important milestone, reiterating confidence about the Games going ahead and the protocols in place to safeguard all athletes.

“Every athlete knows this year’s games will be different,” Chesterman said. “It’s a giant challenge they face, but they’re up for that challenge. Athletes know it is only because of the rules and regulations in place that they have the chance to compete at an Olympics, and that’s what they want to do.”

Melbourne’s coronavirus outbreak has prompted athletes from different sports to shift their training bases elsewhere. Chesterman noted the cluster highlights the need to be “flexible” and “do what it takes”.

“And I know that is what our athletes are up for,” he said.