Australian Feds To Decide On China Mine In Tarkine

The federal environment minister will make a call on a Chinese government-owned mine in Tasmania's northwest Tarkine wilderness.
By John Kidman May 31, 2021
Facebook
Twitter
Linkedin
Email 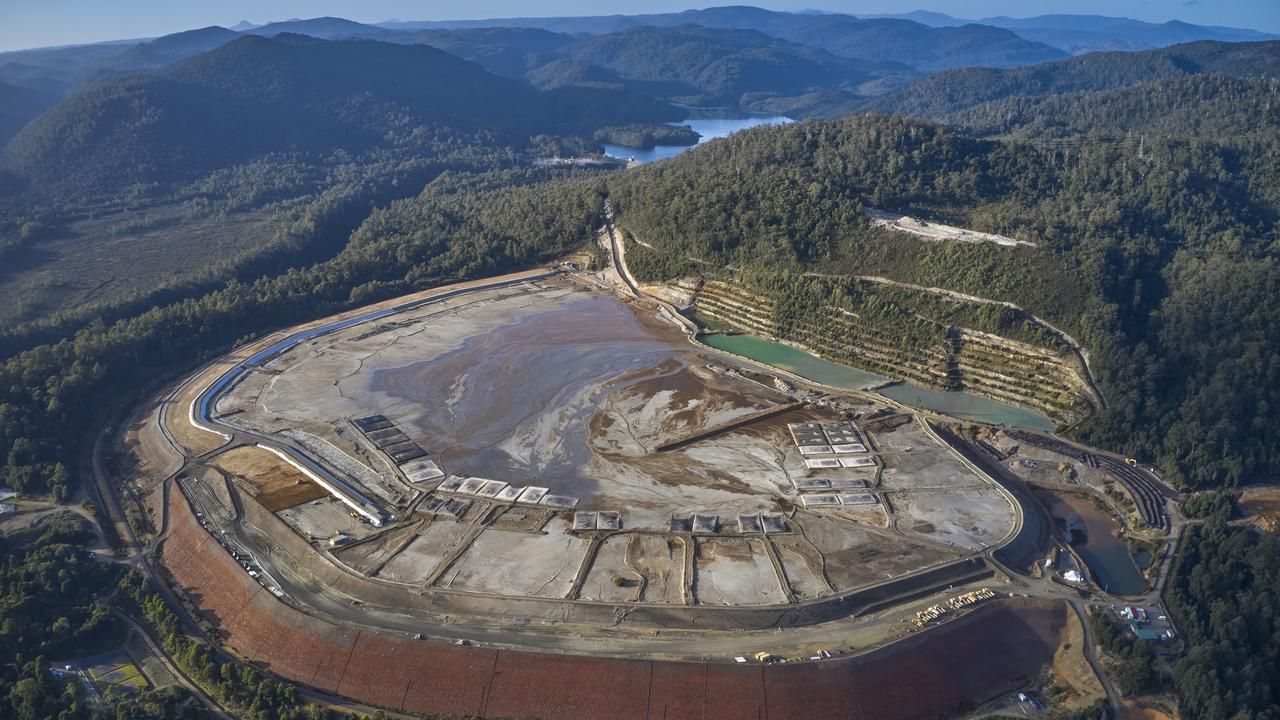 A replacement tailings dam for MMG's existing facility would mean clearing up to 285ha of wilderness. (AAP Image)

ELLENBROOK, Australia — A proposed expansion of a Chinese-owned mine in Tasmania’s northwest wilderness rests with federal environment minister Sussan Ley.

In the path of bulldozers sits Australia’s largest tract of cool-temperate rainforest, the Tarkine. Behind the machinery, is a bid by a 74 percent Chinese government-owned miner.

In between are about two dozen hardcore environmental protesters backed by the Bob Brown Foundation.

The group has maintained a constant on-site presence outside Minerals and Metals Group‘s 85-year-old zinc, copper and lead operation at Rosebery, on the Pieman River, for more than 100 days. 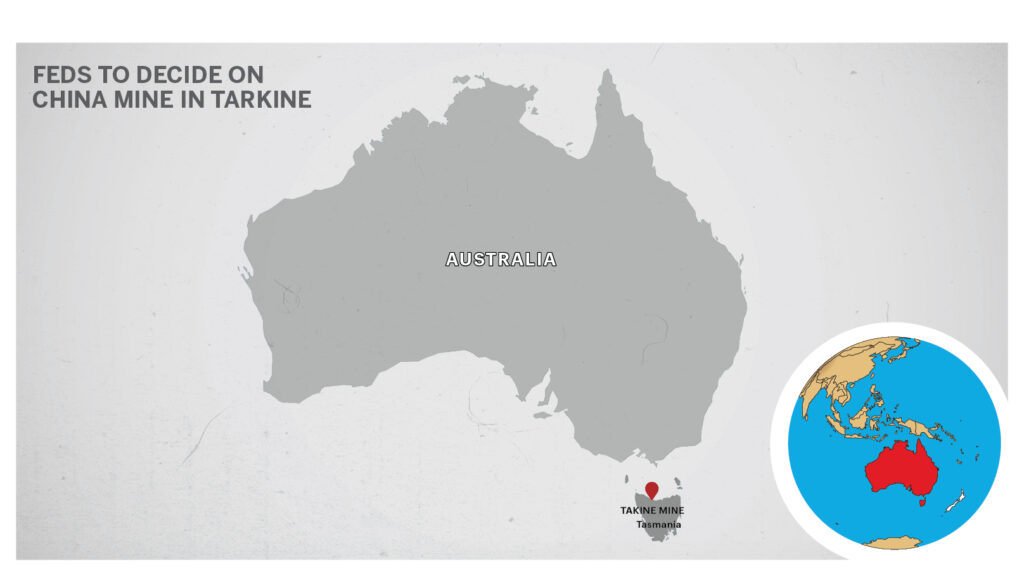 Eleven of them have been arrested by police for trespassing and other summary offenses, after chaining themselves to gates and mining company machinery.

Their camp was raided on May 17 by riot squad officers, but they have not been deterred and continue to tolerate the onset of winter. They also claim to have a good relationship with police and even loggers and miners.

The action has been designed to disrupt woodchip logging in the area as well as hold off Minerals and Metals Group road clearing in preparation for what it expects will be Ley’s consent to construct a new tailings dam.

The project would involve piping toxic waste some 3.5km across the Pieman to a proposed 140-hectare reservoir and, in the process, clearing as much as 285ha of wilderness including rainforest.

“As it does now, the money would go to a communist dictatorship across the other side of the world,” Burling said.

“If Rosebery was locally-owned we’d still be concerned about it but it just adds to the horror. It’s a foreign company trashing our wilderness and taking profits out of the state.

“Sure it employs a few people and it does generate some money but at what cost?”

Ley has resisted the foundation’s invitation to visit the Tarkine.

Her office won’t say whether she is prepared to go, or if her consideration of the issue would take in Minerals and Metals Group’s Chinese ownership.

A valid referral for the “tailings storage facility and associated dams, roads, pipeline, pipeline bridge, and water outfall infrastructure” was currently being assessed by departmental officials, the minister’s office said.

The statutory timeframe for a preliminary decision is June 8.

Former Australian Greens leader Bob Brown, who first fell in love with the 477,000ha expanse of the ancient wild country almost half a century ago, says the choice is “a no brainer”.

“It’s got the cleanest air in the world blowing across its shores,” he said in a personal testimony published on YouTube.

“It’s full of wildlife including rare and endangered species like the Tasmanian devil. The orange-bellied parrot, the rarest bird in Australia, flies through there.

“But beyond that, there is this other remarkable dimension of a human culture going back tens of thousands of years and you feel the presence of the Tarkine people.”

Giant freshwater crayfish and wedge-tailed eagle also call the Tarkine home, while Aboriginal rock art, middens and artifacts have been discovered along the west coast.

The Australian Heritage Council regards it as “one of the world’s great archeological regions”.

While Brown’s people insist Minerals and Metals Group has other options, the miner says the South Marionoak site is the most practical.

It was the one it had done most work on and “represents the best balance of safety, capital — in terms of how close it is to the mine — and it’s within our existing mining lease,” spokesman Troy Hey said.

On its website, Minerals and Metals Group outlines its measures to minimize impacts “with an ultimate goal of zero harm to people and the environment”.