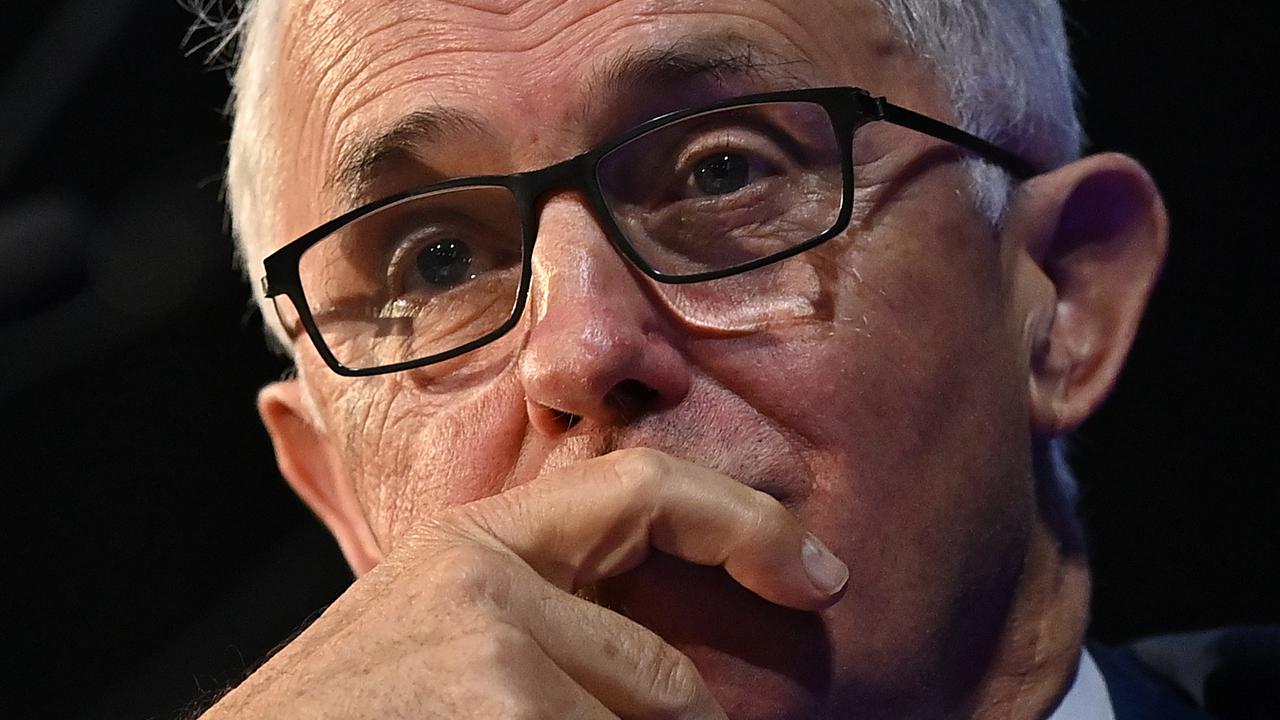 SYDNEY — Former Australian Prime Minister Malcolm Turnbull says there’s little Australia can do to exit the Chinese “freezer” of punitive trade measures, and should instead continue to prioritize the protection of its sovereignty.

But he also warned “gratuitous belligerence” towards Beijing was unhelpful, saying quiet diplomacy should win the day over slogans and media headlines.

Turnbull appeared at the Lowy Institute in Sydney on May 31 to launch a book on China by journalist Peter Hartcher, the same day that Australia and New Zealand sought in bilateral talks to project unity on China.

Hartcher’s new book “Red Zone: China’s Challenge and Australia’s Future” explores China’s intentions in relation to Australia, and what lies behind the recent chill between the two countries.

Beijing has in the past 12 months launched a series of damaging trade strikes against Australia after Prime Minister Scott Morrison called for an independent inquiry into the origins of the coronavirus pandemic.

These include bans and tariffs on exports including coal, grain and seafood.

China also remains angry with Australia over foreign interference and investment laws and the decision to ban Huawei from the country’s 5G rollout.

New Zealand, meanwhile, has been accused of being a softer touch to the superpower and has not faced trade sanctions to date.

Turnbull admitted on May 31 that all parties are dissatisfied with the current state of the Australia-China bilateral relationship, but said Canberra should never resort to “sycophancy” to alleviate tensions.

Given this, a thawing of tensions was unlikely to occur anytime soon — meaning exporters should continue to seek out new markets for their products.

Turnbull also said Australians should stop “blaming themselves when they encounter anger from Beijing”, arguing Chinese aggression was the issue.

“Anyone who believes sycophancy or subservience will win you anything other than contempt from the bullies demanding it from you, it’s just utterly naive and wrong. We have to always stand up for ourselves,” he said.

“It’s clear we are in the freezer for quite a long time. I don’t think there’s anything Australia unilaterally can or should do to change that.”

But Turnbull said responding to Beijing with “gratuitous belligerence” or sloganeering was ultimately unhelpful, and diplomacy should take the lead.

It comes after Trade Minister Dan Tehan on May 30 said the government was still contemplating the referral of Chinese wine export tariffs to the World Trade Organization, having already complained about barley tariffs.