Recommendations on an Indigenous voice to parliament will be with the Scott Morrison government in the middle of the year. 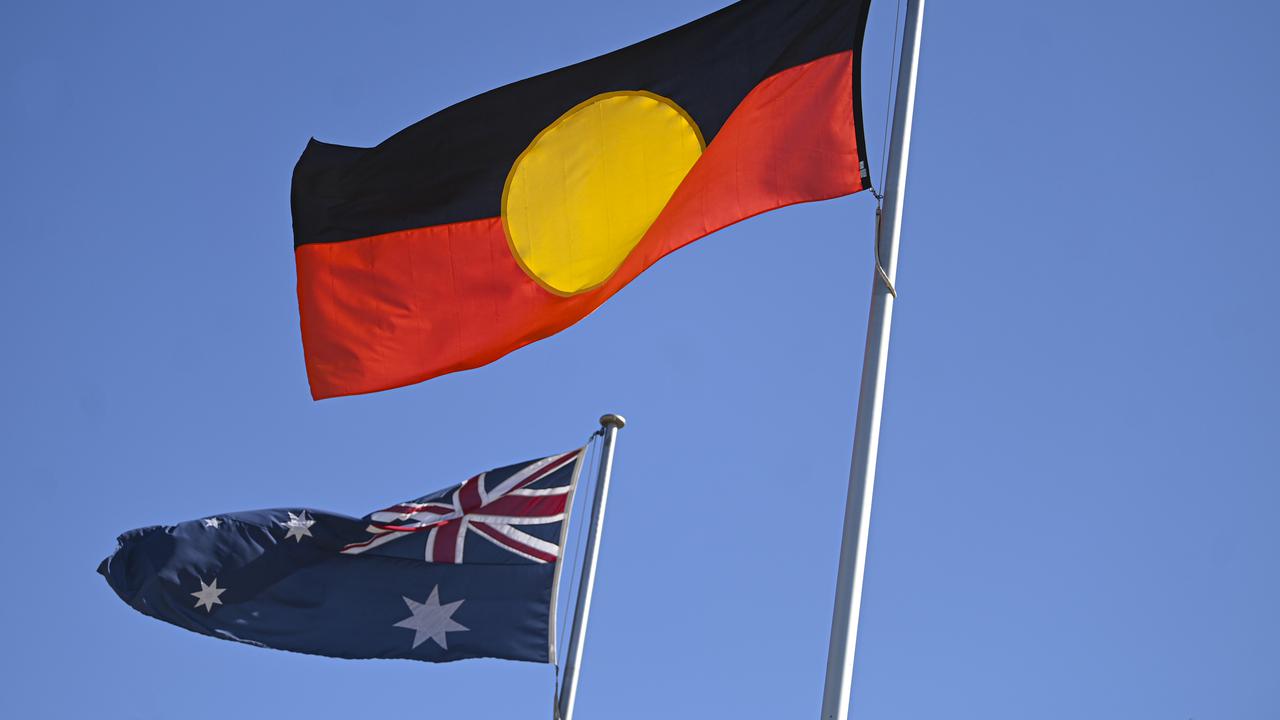 Most submissions supported a referendum to enshrine an Indigenous voice to parliament. (AAP Image)

HOMEBUSH, Australia — Thousands of people have had their say on an Indigenous voice to the Australian federal government.

Senior public servant Ray Griggs claims their recommendations will go to the government in the middle of the year.

“With close to 3000 submissions and over 1000 survey responses, this is one of the most comprehensive consultations undertaken in the Indigenous portfolio in recent years,” Griggs said in a Senate committee on May 28.

More than 9400 people have contributed to 115 public consultation sessions at 67 places around the country — half of which were in remote Australia.

There were also almost 120 meetings with key stakeholders and 13 online seminars.

Most of the submissions supported a referendum to enshrine an Indigenous voice to parliament in the constitution. In contrast with the prime minister’s view, there is “no clear consensus” on constitutional recognition.

Scott Morrison claims that the government’s refreshed efforts to close the gap between Indigenous and non-Indigenous people on education, jobs, and family violence will make a big difference.

There are concerns billion-dollar companies are getting paid to create jobs for Indigenous workers while small businesses scream out for more staff.

Labor senator Malarndirri McCarthy claimed in a Senate estimates hearing on May 28 she is concerned public funding is ill-directed.

“You have much smaller businesses who are struggling and need those grants,” she said.

Officials confirmed the Argyle cattle station in the Kimberley was getting taxpayer money under the work for the dole program.

“We’ve got 40,000 people here on a CDP program (Community Development Program) who want to have good jobs,” McCarthy said.

“There are people out there who are going hungry. They need to be able to look after their families.”

McCarthy has even tweeted about the same on her official Twitter handle, congratulating the Morrison government on getting ‘rid of Community Development Program.’

“Congratulations to the Morrison Government for finally listening to First Nations Workers Alliance and Labor and getting rid of CDP! We will be keeping a close eye on the changes to see what will replace it and what is communicated to CDP providers on the ground,” the tweet read.

Some 5148 welfare recipients have moved from the Community Development Program into full-time jobs so far this financial year.

A package targeting the Northern Territory and Western Australia has only created 400 of 1000 jobs.

Meanwhile, thousands of people have had their say on an Indigenous voice to the federal government.

The hearing coincided with National Reconciliation Week on May 28 and the anniversary of the 1967 referendum, when Australians voted to allow the Commonwealth to make laws for Aboriginal people and include them in the national census.