Victorian business, tourism and event groups are clamoring for urgent support due to the state's fourth lockdown.
By Callum Godde May 28, 2021
Facebook
Twitter
Linkedin
Email 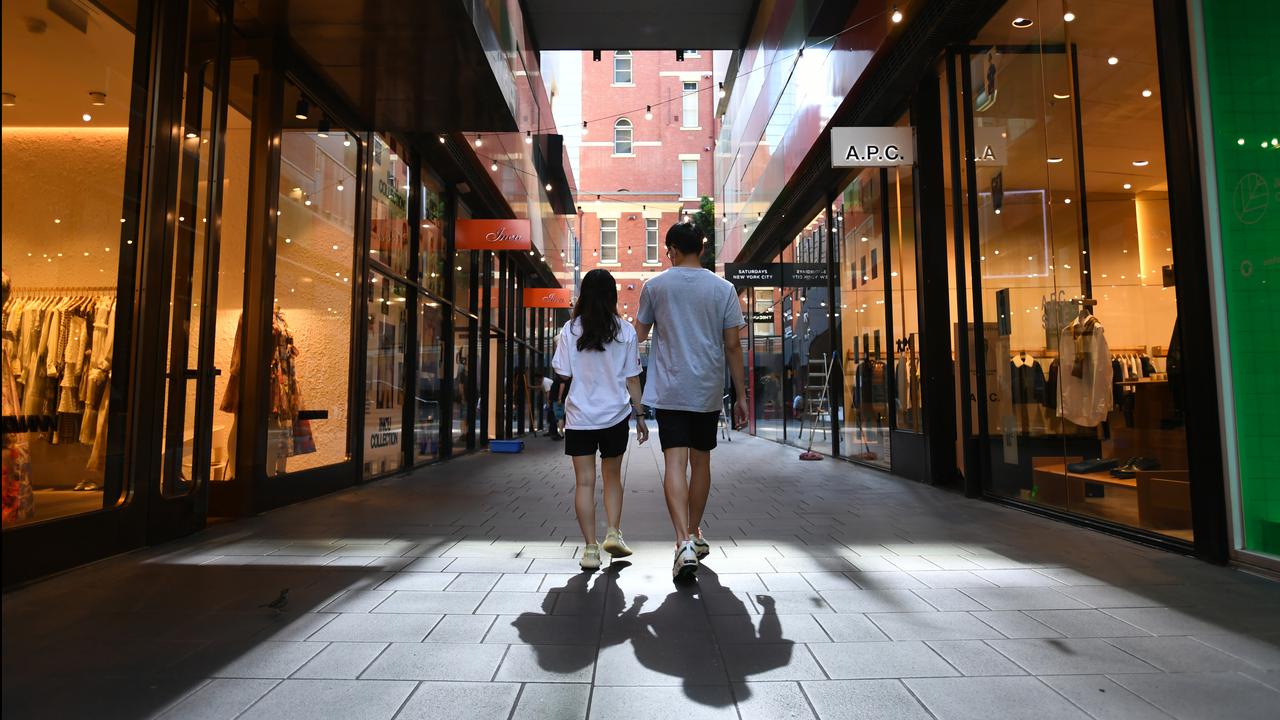 Business, tourism and event groups are clamoring for compensation, as Victoria prepares to enter its fourth lockdown in 15 months.

The seven-day shutdown, to begin from just before midnight on May 27, will mean the closure of all non-essential retail across the state.

Gyms, hairdressers, community facilities and entertainment venues will once again shut their doors, while some retail stores can operate under ‘click and collect’ rules.

With the winding back of JobKeeper and rent relief, industry groups predict the shutdown will hit every bit as hard as Victoria’s snap five-day lockdown in February.

The Victorian Chamber of Commerce and Industry (VCCI) estimates that cost businesses in the vicinity of $1 billion ($772 million), and expects to wear the same losses again.

“This lockdown will break some businesses, no doubt about it. So many were just hanging on by a thread and that thread has now been severed,” Victorian Chamber of Commerce and Industry chief executive Paul Guerra said.

Guerra said the losses would bleed into jobs, confidence and reputation, and questioned why Victoria has borne the brunt of lockdowns.

While supportive of protecting the community, Australian Retailers Association chief executive Paul Zahra said retail trade would be left billions out of pocket.

“Victorians have been to hell and back over the past year or so, and just when we thought the worst of Covid was behind us, it’s reared its head again mid-year,” he said.

“This will also set back the valiant efforts of state and local government to restore confidence and foot traffic within Melbourne’s hard-hit Central Business District.”

The Chapel Street Precinct and Australian Industry Group expressed their disappointment an urgent support package was not announced alongside the ‘circuit breaker’ lockdown on Thursday.

“(It) reinforces the view of Victorian businesses that they are an after-thought in dealing with Covid,” Ai Group Victorian head Tim Piper said.

Opposition Leader Michael O’Brien said more small businesses would be brought to their knees and could not afford to wait for compensation.

“They copped it last year, they copped it on Valentine’s Day and now they’re copping it again,” he told reporters on May 27.

“Small business doesn’t have the capacity of big business to just take a seven-day holiday like this.

“Don’t ask them to wait a week or a month because many just won’t be able to make it.”

Victoria’s Tourism Industry Council said the future of Australia’s $150 billion ($115 billion) tourism industry was also on the line if the state and the federal government could not agree to a purpose-built quarantine solution.

“The bottom line is that our current systems are simply not coping,” Council boss Felicia Mariani said.