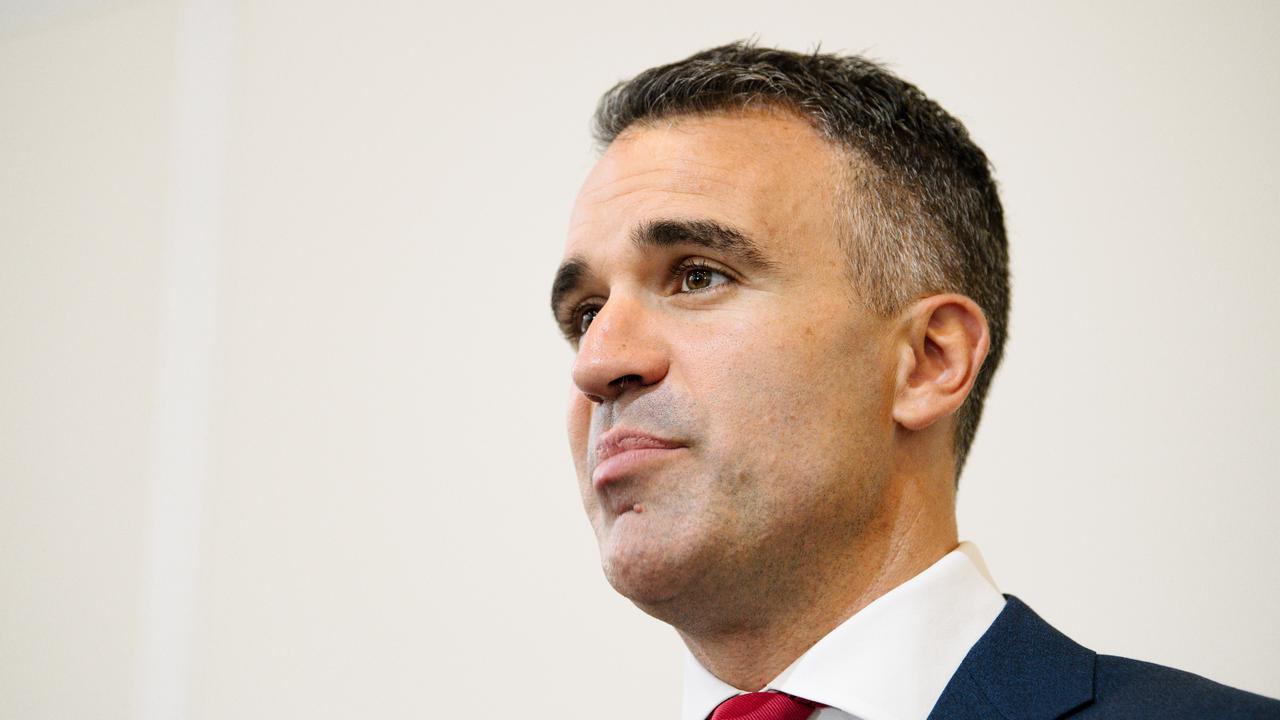 ADELAIDE, Australia — Labor in South Australia will spend AU$1 million ($777,050) on new statues and monuments celebrating the state’s Aboriginal heritage and history if the party wins the next state election.

Labor leader Peter Malinauskas says if elected next year, his government will consult with South Australians to identify the first six Aboriginal leaders to be commemorated in its first term in office.

It will also work with local councils on co-funding the projects and finding prominent homes for the new pieces.

The Labor leader said statues and monuments at the center of towns and cities were almost exclusively related to those who colonized Australia.

He said they ignored one of the greatest treasures in the world, the oldest living culture on the planet.

“It’s time for our statues and monuments to celebrate those whose history dates from tens of thousands of years in the past and lives on today,” Malinauskas said on May 28.

“Emerging Aboriginal leaders will know that in decades and centuries to come, future generations will walk past their legacy and likeness and remember them,” she said.

While Kaurna elder Jeffrey Newchurch said young Indigenous people needed to see their leaders and heroes so they could walk in their footsteps and achieve even greater things.

Similarly, Malinauskas is declaring he would establish a greenfields quarantine facility near Adelaide if he was premier, in a bid to stop Covid-19 leaks triggering catastrophic lockdowns.

Among renowned Aboriginal South Australians include Ngarrindjeri man David Unaipon, who appears on the AU$50 ($38) note, and Yorta Yorta man Douglas Nicholls. Douglas served as governor of the state for slightly over a year beginning in 1976 but was forced to resign due to bad health following a severe stroke.

The Premier of South Australia Steven Marshall made a media release stating the party would be constructing a new AU$10 million ($7.7 million) village where Aboriginal elders can live independently in affordable, long-term, and culturally.

The housing will be built south of Adelaide, backed by an AU$4 million ($3.08 million) Marshall Liberal Government commitment.

An outdoor fire pit is a culturally inclusive feature, and residences incorporate mobility assistance, allowing seniors to age in place.