Walker’s refusal to put used toilet paper in his backpack resulted in 64 acres of torched parkland. 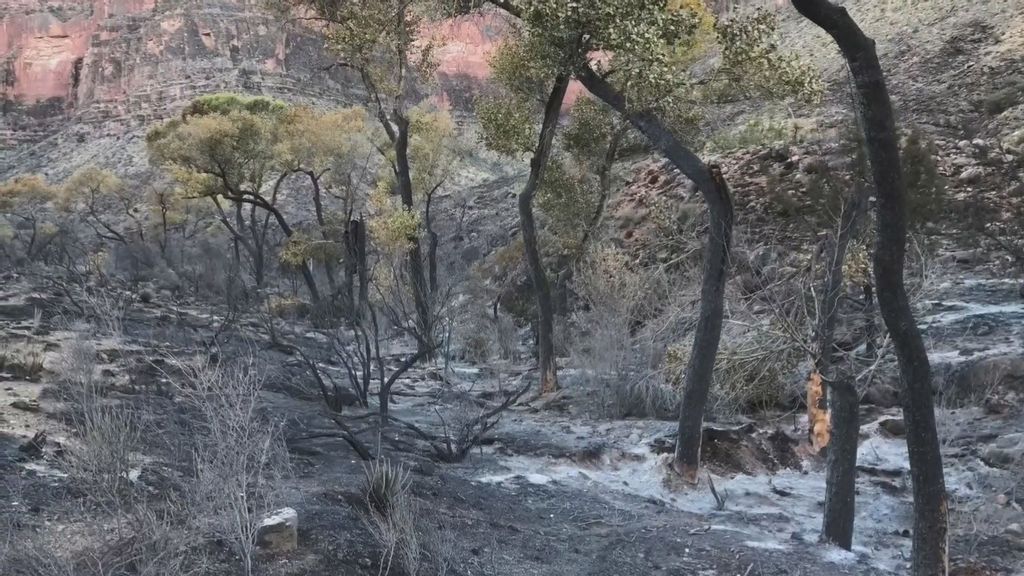 A hiker admits he suffered the “worst day” of his life after setting fire to toilet paper to dispose of it in the Grand Canyon and sparking a 64-acre fire.

The fire ignited in Cottonwood Creek Canyon in Grand Canyon National Park in Arizona on Oct. 27, 2019. The hiker said he did not want to spoil the view for others.

In a recent video, he warns about the danger of fire: “You know, I thought it was gross trying to pack the paper and carry it out, but it was way grosser to cause a fire trying to burn the paper.”

Park authorities said: “Unfortunately, this small flame started a 64-acre-fire, which burned several large, old-growth cottonwood trees. Every year, wildfires damage public lands and about 85 percent of them are caused by humans.

“We ask visitors to practice ‘Leave No Trace,’ and never have fires outside designated fire rings. Small actions can have huge consequences.”

In the video, the hiker says the wind led to him burn “a good chunk of a place we love.” He said the experience was “just awful stuff; we tried to put it out, it was so fast, it happened so quickly.”

Grabarek says he is “71 years old, and it took that long for something like that to probably be the worst day of my life.”