A health order designed to keep Covid-19 out of New Zealand has looped in Scott Morrison ahead of his visit to Aotearoa. 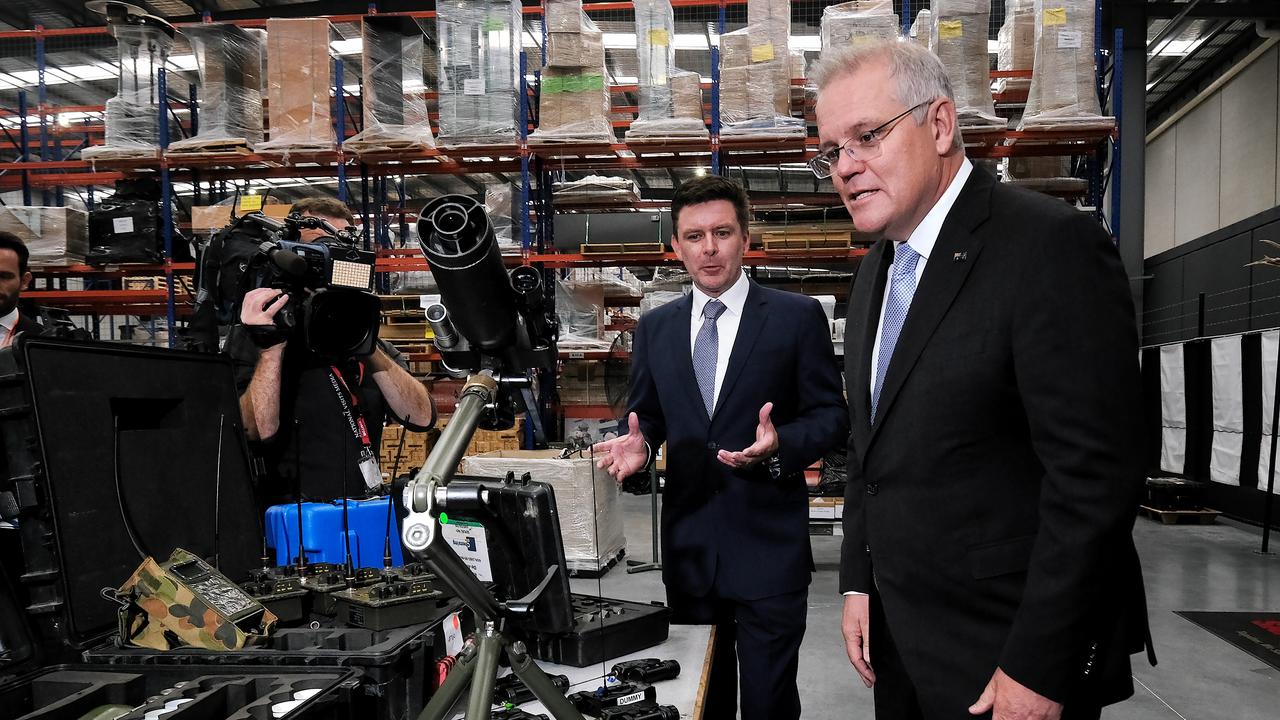 Morrison is scheduled to visit Queenstown, a town in South Island New Zealand, this weekend for the annual Australia-New Zealand leaders’ meeting, alongside Jacinda Ardern.

The two governments want Morrison’s trip to go ahead, and they will either clarify or fix the law to ensure the visit takes place.

But on May 27, the New Zealand Director of Health issued a legal order that casts doubt over Morrison’s eligibility to enter or travel around New Zealand.

The directive asks anyone in Melbourne between May 20 and May 25 to isolate and be tested. That time span takes in Morrison’s last visit to the Victorian capital.

The Liberal leader visited Aquaterro, a business in Melbourne’s southeast, on May 20 as he toured Australia promoting the government’s budget.

“The Director-General of Health Ashley Bloomfield now requires everyone who has visited the Greater Melbourne area since May 20 to isolate at their place of residence until they receive a negative Covid-19 test result,” New Zealand Health Department said in a statement.

“This is an additional precaution. The number of locations of interest around Melbourne has grown substantially, making it difficult for visitors to keep track easily.

It is critically essential everyone keeps a record of where they have been by scanning Quick Response codes or keeping a manual diary of their movements. It can help contact tracers quickly find potential close and casual contacts if there is a positive Covid-19 case in New Zealand.”

A health official agreed the order would apply to anyone who was yet to arrive from Australia.

However, a spokesman for Ardern insisted the trip would take place.

“We are in close contact with the Australian government and working through any implications for the visit,” he said.

The New Zealand government will likely ask Morrison to produce a negative test in the next two days before boarding “Shark One,” the Prime Minister’s plane, to New Zealand.

The health order is requiring people in Melbourne to isolate and test captures around 5000 people currently in New Zealand.

Aside from the legalities, there is one other coronavirus-related hurdle that could stop the prime ministerial talks.

Should Victoria’s outbreak escalate dramatically in the coming days, Morrison may decide it’s appropriate to stay in Australia.

Morrison is due to leave for the trip on the morning of May 30, returning on the afternoon of May 31.