New Zealand could be forced into a firmer stance on China, following pressure from international friends and its own parliament.
By Ben McKay May 28, 2021
Facebook
Twitter
Linkedin
Email 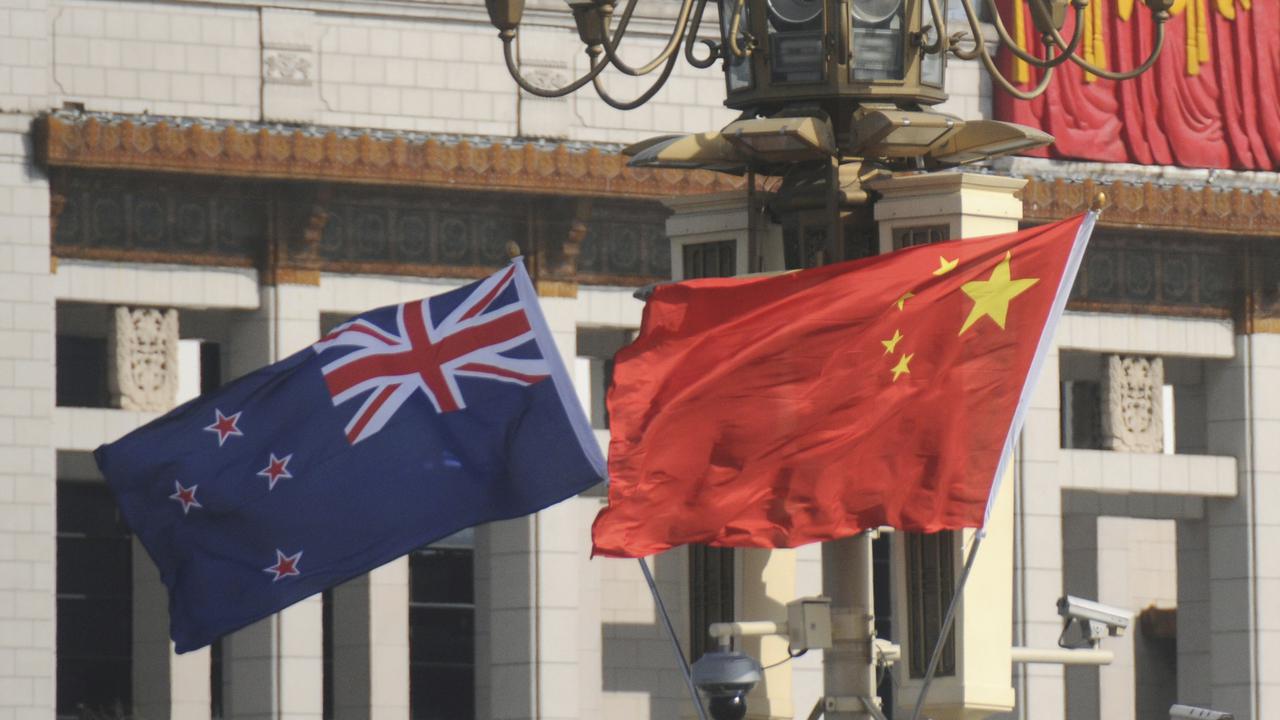 New Zealand Member of Parliament's are dissatisfied with the government strong-arming a debate on Chinese human rights abuses. (AAP Image)

WELLINGTON, New Zealand — Jacinda Ardern‘s government will come under increasing pressure to muscle up to China as relations with the superpower return to the fore.

Australian Prime Minister Scott Morrison is sure to push the issue with New Zealand’s leader when he visits Queenstown for talks with Ardern on the weekend.

Dissent was revealed in Wellington, with Members of Parliament across the political spectrum dissatisfied with the government strong-arming a debate on Chinese human rights abuses.

This month, Labor used its majority in parliament to water down a proposed debate on whether atrocities committed against Uighurs in Xinjiang constituted genocide.

One major party Member of Parliament described that as “weak as water”.

Another said the government was “totally beholden to China on trade”.

“It’s wholeheartedly ironic the debate was suppressed … I think we will find that the parliament will have to revisit this issue again,” another Member of Parliament said.

Wellington is proud and protective of its relationship with Beijing, which produced China’s first free trade agreement with a western nation, and which has not degraded in recent years as Sino-Australia relations have.

Still, China’s embassy in Wellington “deplored” the parliamentary vote, saying it “will go nowhere but to harm the mutual trust between China and New Zealand”.

Soon, Kiwi Members of Parliament may add their names to their dissent by joining the hawkish Inter-Parliamentary Alliance on China (IPAC).

Inter-Parliamentary Alliance on China (IPAC) is a growing group of Members of Parliament in western countries, including Australia, that wants western governments to push China harder to admit abuses and change its behavior.

Wall said the parliamentary statement was appropriate but “we continue to call for an independent international investigation”.

“The Uighur in Xinjiang are experiencing … organ harvesting, measures to prevent women giving birth, and the forcible transfer of Uighur children out of their community,” she said.

Wall confirmed a recruitment drive to find new alliance members was on, and several Members of Parliament have confirmed interest in joining.

“Simon and I are hopeful more colleagues across our New Zealand parliament will join us,” Wall said.

New members could come from the Labor government, the National opposition, or the more vocal left-wing Greens or right-wing Association of Consumers and Taxpayers (ACT).

Their common thread is that no Member of Parliament wants to affect the trade relationship New Zealand has carefully cultivated with China.

Foreign Minister Nanaia Mahuta toughened her language on China this week, saying New Zealand was at risk of — as is occurring with Australia — being dragged into or a trade backlash or criticism.

“It may only be a matter of time before the storm gets closer to us,” she informed an Australian newspaper.

Also this week, Ardern refused to verify the scandalous claim she struck a deal with the opposition to move on two Members of Parliament because of links to the Chinese government.

And later this week, Australia’s 60 Minutes has promised an expose on New Zealand links to China, which it has teased with an incendiary promotional clip where it labels the country “New Xi-Land”.

The maelstrom of activity sets the stage for Morrison and Ardern’s formal talks on May 31, with China firmly on the agenda.