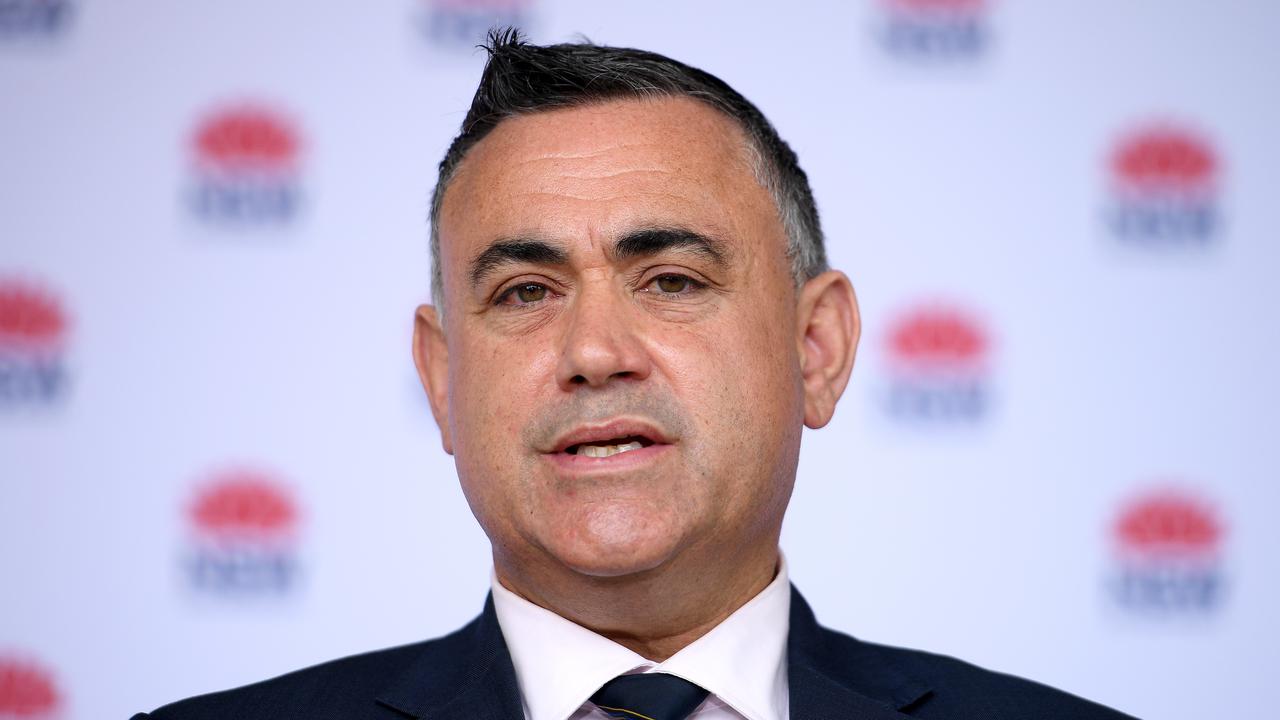 SYDNEY — New South Wales Deputy Premier John Barilaro — fed up with being called corrupt and a “greasy Ned Kelly” — is suing Google and the man behind YouTube channel friendlyjordies.

The videos in question have greatly injured Barilaro’s personal and professional reputation, according to a statement of claim filed in the Federal Court on May 28.

“(He) has been and will be brought into public disrepute, odium, ridicule and contempt,” the document reads.

The member of parliament is of Italian heritage and his hurt and harm has been aggravated by Shanks-Markovina’s “vile and racist attack” in the videos.

In one video, the entertainer refers to Barilaro as a “big, fat, wog c***”, “greasy Ned Kelly”, and “a conman to the core, powered by spaghetti”.

The New South Wales Nationals leader also complains that he was given no opportunity to respond to the allegations in the videos.

Both clips — titled “bruz” and “Secret Dictatorship” and published in September and October 2020 — were online on May 28 and had garnered almost one million views in total.

His solicitors sent Shanks-Markovina and Google letters in December 2020, demanding the videos be taken down due to their alleged defamatory nature.

The videos were also the subject of another letter in January 2021 that asked whether Google “seriously suggested it was acceptable to continue to publish” the allegedly racist attacks.

“No response was ever received to the letter,” the statement of claims says.

On Twitter, the entertainer retweeted news of the case being filed with: “Hahahahaha”.

He doubled down on the claims in a video four weeks ago, saying being sued by Barilaro was “a long time coming” and promising to call Barilaro a “greasy little scrotum” more often.

“I made fun of him for this so naturally, his response was to call me racist for putting on an Italian accent while doing this.”