Federal Water Minister Keith Pitt says a report on the progress of water recovery the Murray is full of inaccuracies.
By Tim Dornin May 28, 2021
Facebook
Twitter
Linkedin
Email 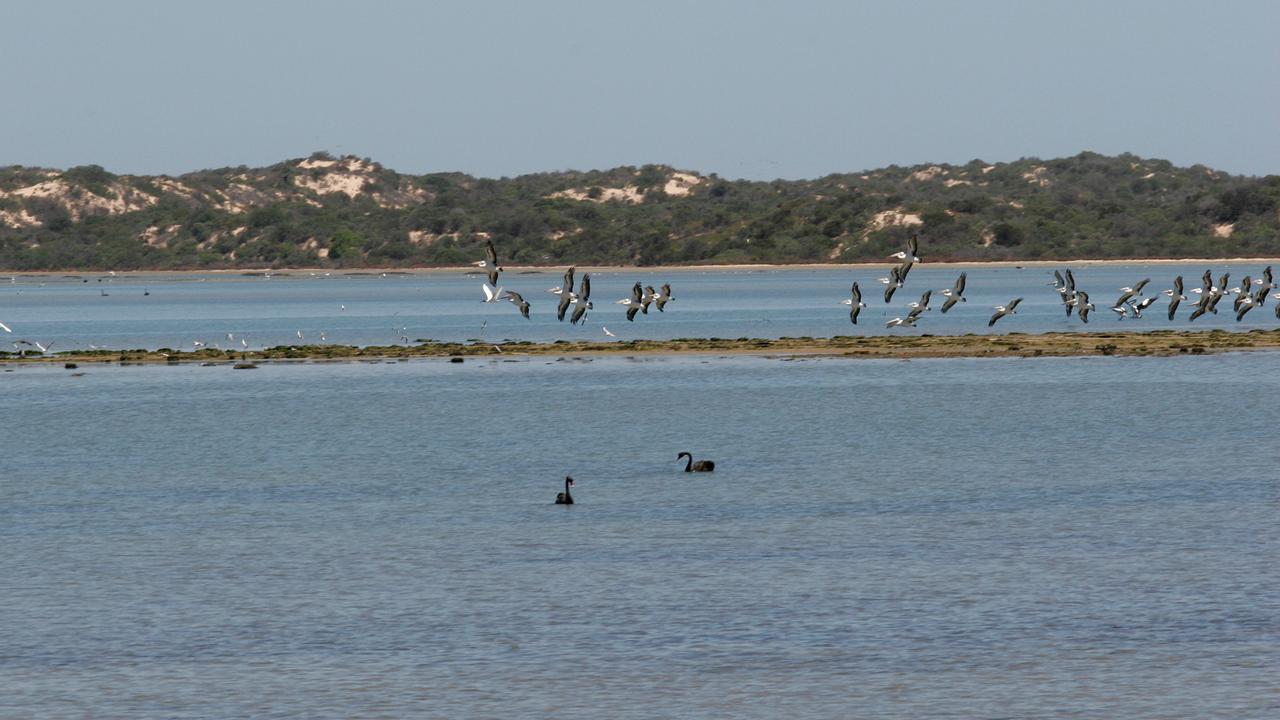 The Murray-Darling Plan will return 13% of the required water by its 2024 deadline, a study says. (Rob Hutchison/AAP Image)

SYDNEY — A study that claims a big shortfall in efforts to return 450 gigalitres of water to the Murray for environmental flows is filled with inaccuracies, Federal Resources and Water Minister Keith Pitt says.

Prepared by The Australia Institute and Conservation Southern Australia, the study says the Murray-Darling Basin Plan is on track to return just 13 percent of the required water by its 2024 deadline.

It says water recovered through on-farm and off-farm measures has returned just 2.1 gigalitres so far at a cost of $68.1 million ($52.57 million).

And it claimed many of the off-farm projects proposed under the scheme would have little or no prospect of genuine water recovery.

But Pitt said the report was full of claims based on false assertions. 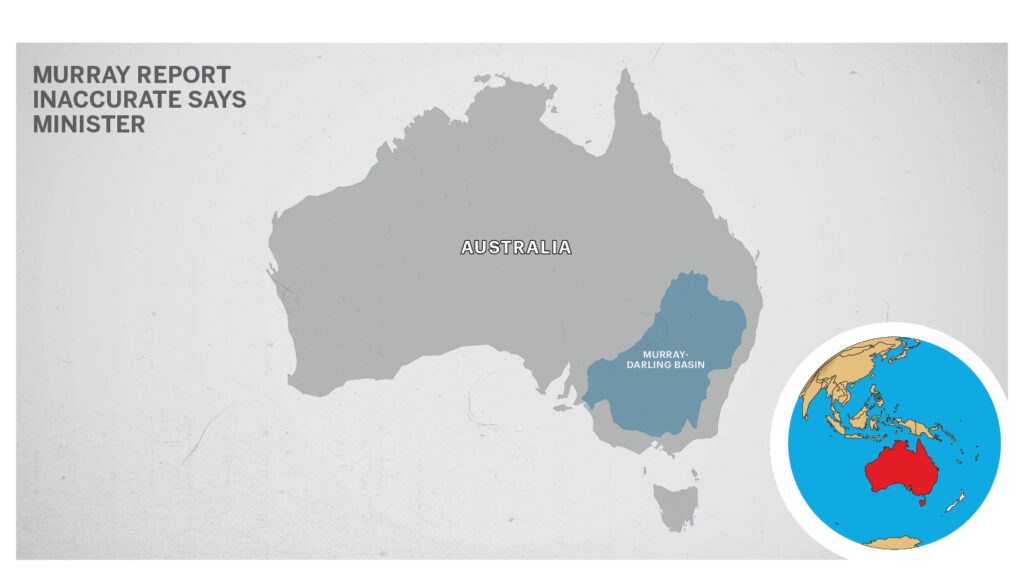 “Water recovery is a key component for any proposed project to be eligible to receive Commonwealth government funding,” he said in a statement on May 28.

“The Institute has also shown a lack of understanding of the issues that matter to communities throughout the Murray-Darling Basin that the coalition government is addressing.

“I have put an end to water buybacks that hurt regional economies and diverted over AU$1.3 billion ($1 billion) to off-farm water recovery projects.”

Study author Kate McBride said transparency, accountability and the efficient use of resources must be at the heart of decision-making, but lack of clarity surrounding the water recovery program was concerning.

“More scrutiny of this program is required to ensure the environment is not let down, once again, by the implementation of the basin plan,” McBride said.

Australian think tank The Australian Institute tweeted “Water recovered through both on-farm and off-farm measures have returned just 2.1 gigalitres so far at a cost of $68.1 million ($52.57 million), equating to just 0.46 percent of the 450 gigalitres promised. New research finds just 0.46% of the water promised to South Australia under the Murray Darling Basin Plan has been recovered to date and raises concerns about the future of the troubled program.”

Conservation Southern Australia Chief Executive Craig Wilkins said the commitment to deliver an additional 450 gigalitres of water downstream was a deciding factor in South Australia agreeing to the basin plan.

He said water ministers in the basin states must commit to buying backwater if the recovery target is not met by the 2024 deadline.

Inland River Network, a coalition of environmental groups in Australia, also released a statement stating that the current government is ruining the basin.