Kakadu Case Could Set Law For Sacred Sites In Australia

The alleged desecration of a sacred site at Kakadu may embroil all the top law officers of the land in a constitutional battle.
By Marion Rae May 28, 2021
Facebook
Twitter
Linkedin
Email 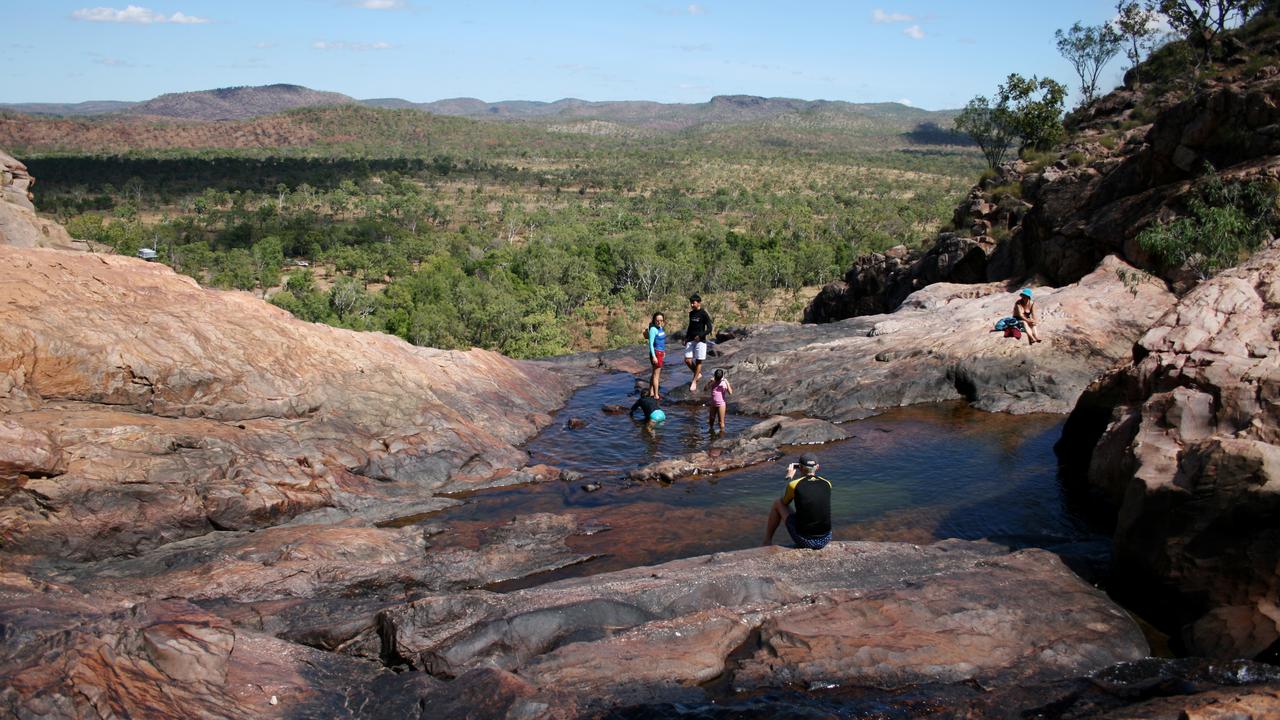 Parks Australia is being taken to court for desecration of a sacred site near Gunlom Falls. (Larine Statham/AAP Image)

KAKADU, Australia — A Kakadu case about a contested walking track could have broader implications for sacred sites and Australian law.

The Northern Territory Sites Authority is taking Parks Australia to court for desecration of a sacred site near Gunlom Falls within the Kakadu National Park caused by allegedly illegal works.

The relationship between traditional local owners and the federal parks authority has been difficult for years.

Parks Australia has claimed Crown immunity and also says the Territories Act is invalid in relation to federal laws on the protection of the environment and biodiversity. 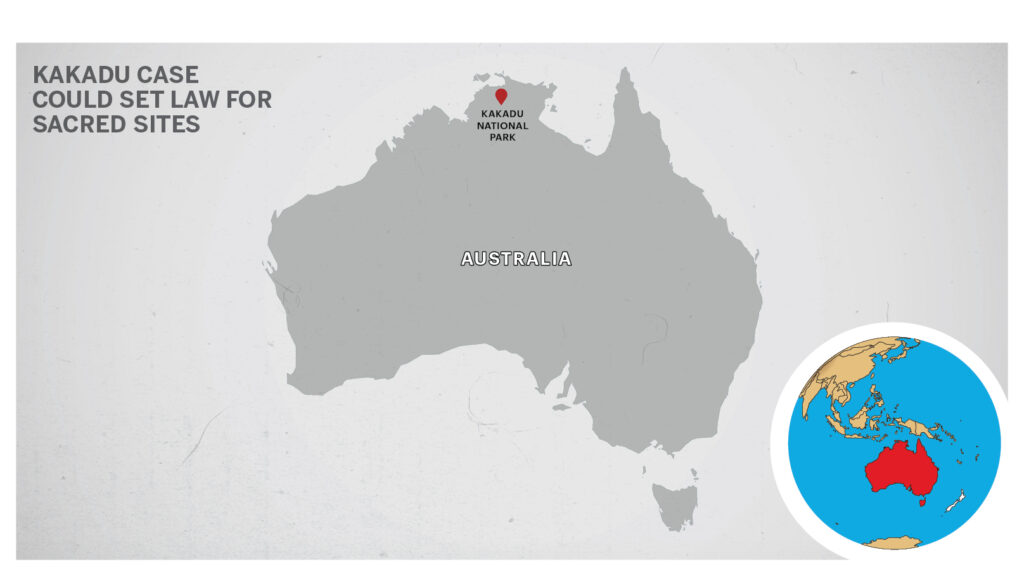 “So that’s become a constitutional matter,” said Patrick Dodson, Labor politician, at a Senate estimates hearing on May 28.

He said attorneys-general across Australia had received letters about becoming a party to the case.

Northern Land Council chief executive Marion Scrymgour said the council had sought a copy of that notification and was taking legal advice on whether it may intervene and try to resolve the issue.

“In line with the cultural protocol, I can’t talk too much in relation to Gunlom because it’s a significant men’s site,” she said. “We have turned around, 360 degrees, our relationship with Parks Australia, and trying to work with Jody Swirepik as the new director.”

“We will watch this space,” said Dodson.

As per reports by the Australian Government, Department of Agriculture, Water and the Environment, Kakadu National Park was inscribed on the World Heritage List in three stages — 1981 (Stage 1), 1987 (Stages 1 and 2), and 1992 (Stages 1, 2 and 3). Kakadu was one of 15 World Heritage places included in the National Heritage List under the Environment Protection and Biodiversity Conservation Act 1999 on May 21, 2007.

“Kakadu is one of four Australian sites included on the World Heritage List for both cultural and natural outstanding universal values,” states the report. “The floodplains of Kakadu illustrate the ecological effects of sea-level change in northern Australia. The park features great natural beauty and sweeping landscapes, as well as internationally important wetlands.”

The region is extremely important to Aboriginal people, and many communities still live in the region. “The Indigenous art sites of Kakadu are a unique artistic achievement that provides an outstanding record of human interaction with the environment over tens of thousands of years. These and the region’s other Indigenous sites also illustrate a globally significant example of the hunter-gatherer way of life, including its spiritual aspects and sites of great antiquity,” the report read.