There are growing calls for the federal government to support workers affected by Victoria's seven-day coronavirus lockdown.
By Daniel McCulloch May 28, 2021
Facebook
Twitter
Linkedin
Email 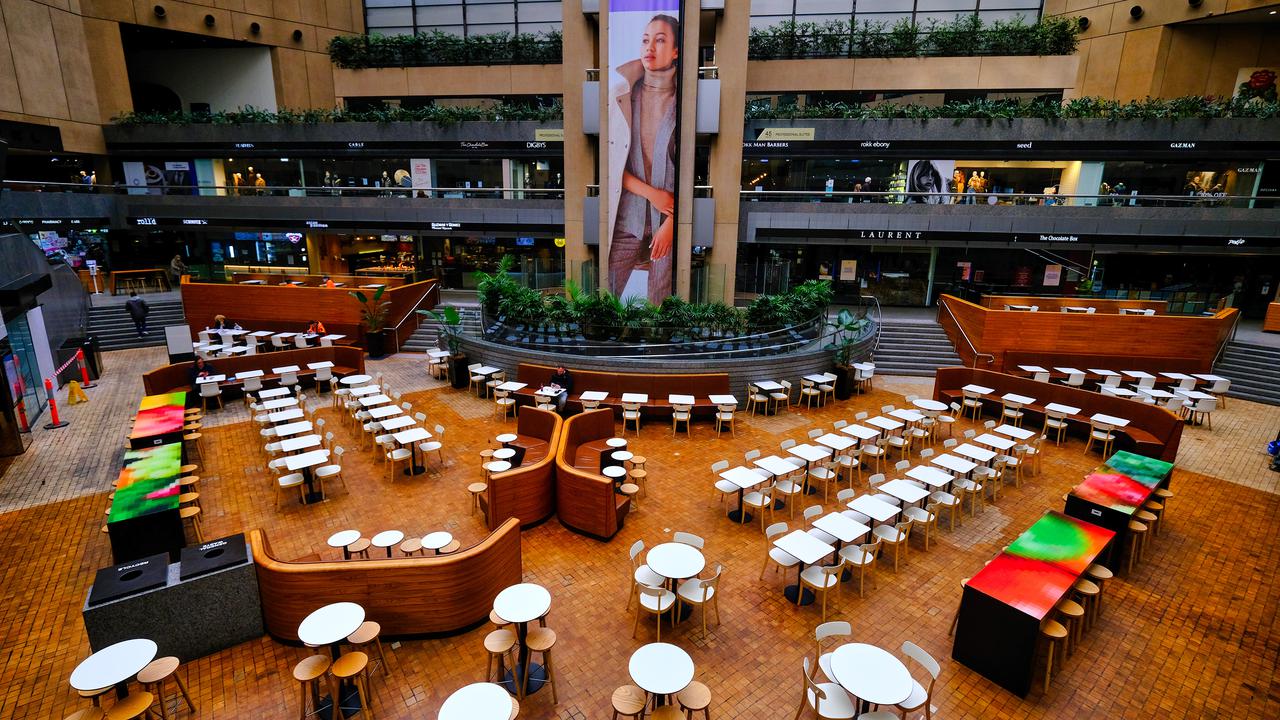 There are hundreds of thousands of hospitality staff affected by the week-long restrictions who no longer have access to JobKeeper payments.

The nation’s peak hospitality body is calling for temporary, targeted assistance for workers and businesses forced to close in Victoria.

Australian Hotels Association boss Stephen Ferguson said almost 230,000 workers across more than 26,000 businesses had been left with no income and nowhere to turn for help.

“We understand the public health orders are put in place to make Australians safe,” Ferguson on May 28.

“But the latest seven-day lockdown in Victoria highlights again that workers and businesses are stuck with no coordinated scheme in place to look after the welfare of businesses and workers financially impacted by the restrictions imposed on them.”

The lockdown has been primarily blamed on failures in hotel quarantine and the sluggish vaccine rollout, which are both Commonwealth responsibilities.

The state government is preparing to announce a support package for small businesses smashed by the lockdown, which is expected to deliver an AU$2.5 billion ($1.93 billion) hit to the Victorian economy.

But there are suggestions the Commonwealth is reluctant to help because it does not want to set a precedent.

“They have said they will be providing additional support and we take them at their word,” he said.

“This is a difficult time and I’ll leave those matters to the treasurer, but it’s the Victorian government that has indicated they will be taking measures.”

“Wage subsidies are entirely a matter for the Commonwealth government so we will not step into that place,” he told reporters in Melbourne.

“Ripping away JobKeeper while the vaccine rollout was running so far behind schedule was always economically dangerous,” Butler informed reporters.

Butler tweeted “Scott Morrison has two principal jobs this year- a speedy, effective rollout of the vaccine and a safe national quarantine system. He’s failing both.”

Greens leader Adam Bandt has called for JobKeeper to be reintroduced during the lockdown in Melbourne.

MP Anthony Albanese tweeted “More than a year into the pandemic, and with millions of Australians in another lockdown, it’s clear Scott Morrison doesn’t have a plan to beat Covid-19.”