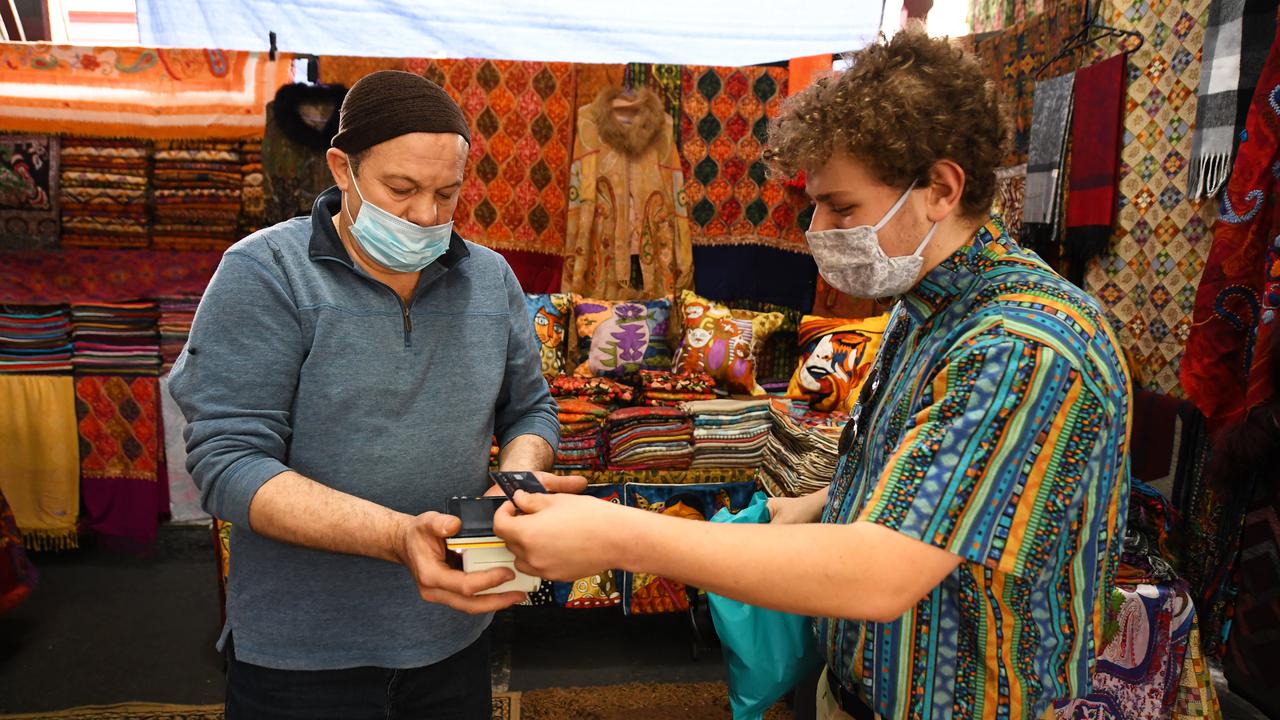 BRISBANE, Australia — The days of writing a cheque would appear to be all but over, and even using cash to pay bills is becoming a bit of a novelty.

A new analysis by the Australian Banking Association shows the use of cheques reduced by almost 40 percent in 2020 and equated for less than 0.3 percent of all payment transactions for the year.

Instead, the impact of Covid-19 continues to influence payment trends across Australia, with debit cards the clear choice for payment, outweighing second-placed credit cards by almost three times.

The use of cash has also significantly declined.

Debit card use rose 17 percent in 2020, in comparison to cash withdrawals that fell by 10 percent in the same period.

Australian Banking Association chief executive, Anna Bligh, said while debit card usage has been increasing over the last decade, it has accelerated as a result of the pandemic.

“Unsurprisingly, particularly due to stores encouraging cashless transactions throughout the pandemic, the use of cash declined, which is another sign of Australia moving closer and closer to a cashless society,” she said. “Australians love new technology. More and more of us are doing our banking online or through apps, and we can expect the use of cash to continue its decline in 2021 and the future.”

During the pandemic, banks issued 325,000 debit cards to customers who had not previously used them to assist with purchases where cash was not an option.

As per reports by the Reserve Bank of Australia, the way Australians are making payments is changing. New payment methods are emerging, often enabled by mobile technology.

“Australians were continuing to switch to electronic payment methods in preference to cash and confirmed that personal cheques are seldom used for consumer payments,” states the report.

“In 2019, debit cards were the most commonly used means of payment, overtaking cash as the single most frequently used payment method. Although the share of payments made in cash continued to fall, cash was still used for over one-quarter of consumer payments, and some people continue to rely heavily on cash in their daily lives.”