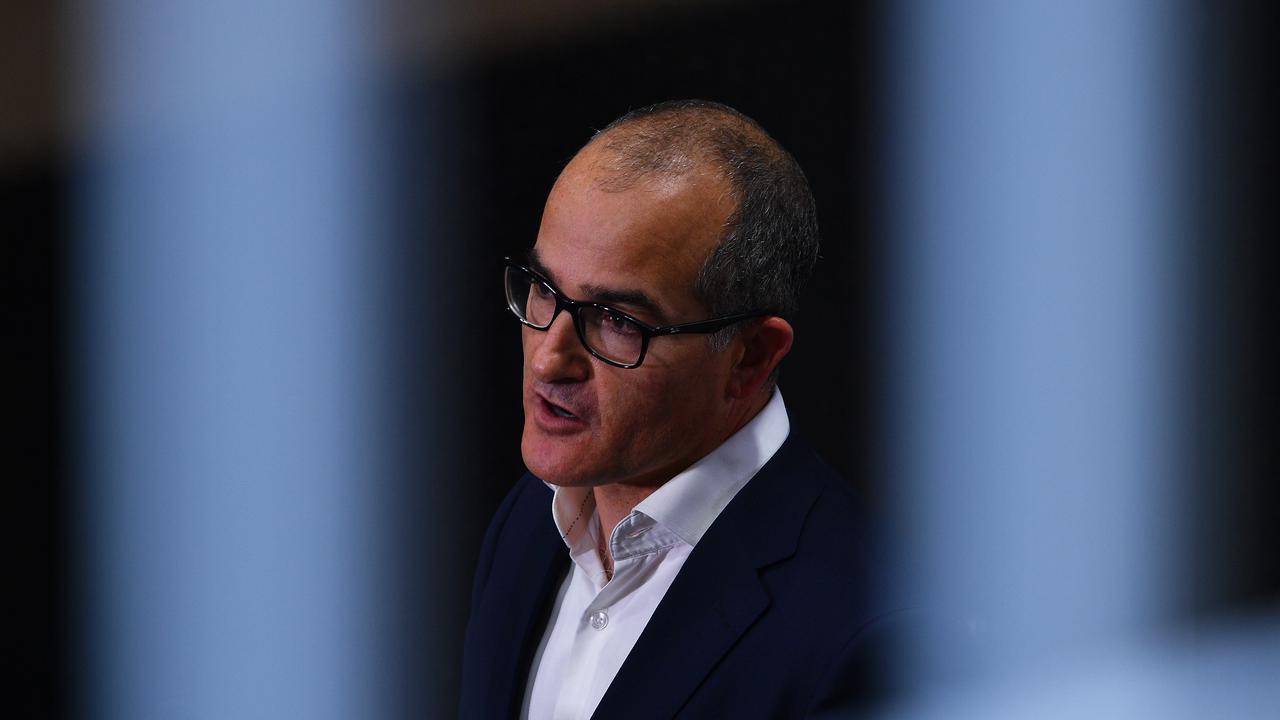 Victoria has blamed the federal government's vaccine roll out and hotel quarantine for the lockdown. (James Ross/AAP Image)

MELBOURNE, Australia — The Victorian government has laid the blame for the latest coronavirus outbreak at the feet of the Commonwealth, as the state wakes to its fourth lockdown in 15 months.

Victorian authorities are hopeful the seven-day shutdown will be a circuit-breaker after 11 new infections took Melbourne’s virus cluster to 26 on May 27.

From midnight, masks became mandatory, and people were only able to leave home for five reasons.

The outbreak, which has prompted all states to impose some form of travel restrictions, was sparked by a Victorian man who contracted the virus while in hotel quarantine in Adelaide. 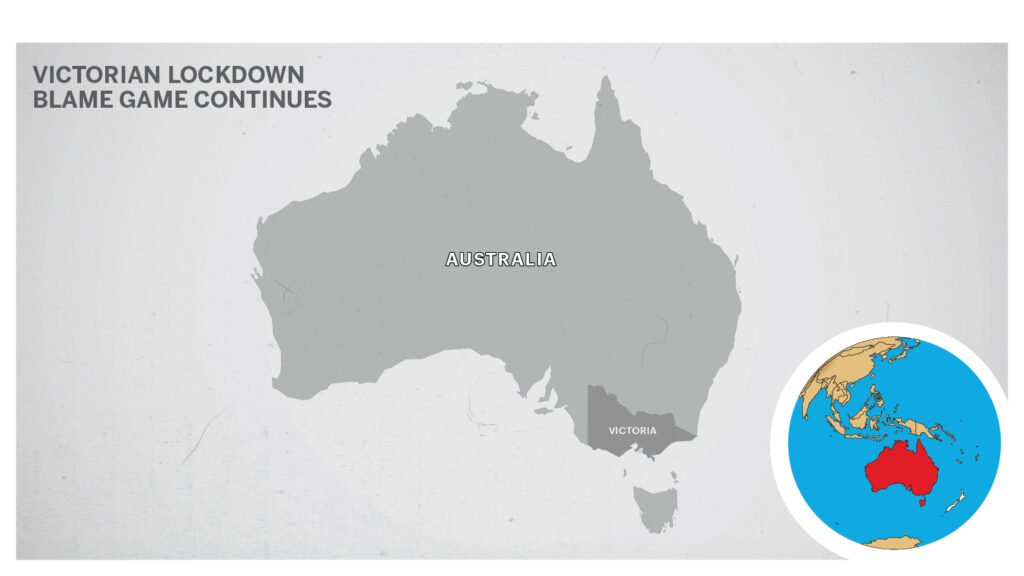 But Acting Victorian Premier James Merlino was on May 27 clear that the situation was the federal government’s fault.

The Melbourne outbreak is the 17th from hotel quarantine in the past six months, and experts have repeatedly called for dedicated facilities to take pressure off hotels built for tourism.

“If we had an alternative to hotel quarantine for this particular variant of concern, we would not be here today,” Merlino said.

He also aimed at the federal government’s vaccine program.

“If we had the Commonwealth’s vaccine program effectively rolled out, we may well not be here today.”

“The government had two jobs this year — to get quarantine right and to get the rollout of the vaccine right,” he said in Canberra.

But Prime Minister Scott Morrison, who has been critical of Victoria’s handling of the pandemic in the past, refused to bite back.

He claims Victoria had ample vaccine supplies, but another 130,000 doses would be sent to the state.

He also gave his strongest show of support for the Victorian government’s plan to establish a 500-bed quarantine facility on Melbourne’s fringe.

What all parties agreed on, however, was the urgent need for Australians — particularly vulnerable ones in Victoria — to be vaccinated.

Victoria’s vaccine program will expand, from May 28, with people over 40 eligible for the Pfizer jab.

The focus has also turned to ensure all aged care residents in the state receive their first Covid-19 vaccine dose by the end of the day.

At least nine facilities in the state are yet to receive any doses, and Health Minister Greg Hunt revealed that before May 27, 74 across the country were in the same situation.

The Chief Medical Officer Paul Kelly on May 27 announced unvaccinated residents and staff in Victoria would receive coronavirus jabs without the recommended two-week gap from flu shots.

Cancer Australia has also launched a new campaign to encourage Indigenous people with cancer to roll up their sleeves.

Cancer and its treatments weaken the immune system, leaving sufferers at greater risk of a severe Covid-19 infection.

Many First Nations people with cancer are now eligible to receive a jab, and the organization has created a number of resources to help them make an informed decision.