Dozens of Victorian travelers have been removed from The Ghan and Indian Pacific train services amid Covid-19 travel restrictions. 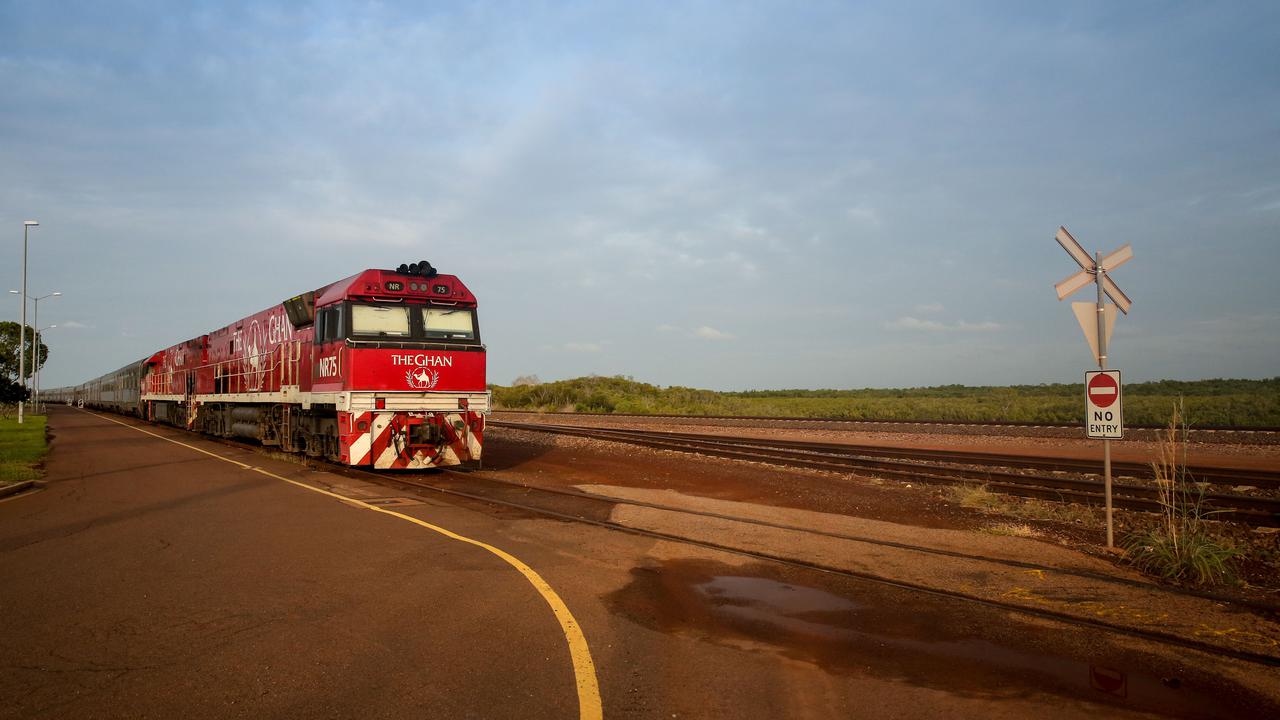 More than 50 passengers were offloaded from The Ghan in South Australia and Northern Territory. (Russell Millard/AAP Image)

MELBOURNE, Australia — Dozens of Australia’s Victorian tourists aboard two outback train services have had their holiday plans disrupted after being ordered into Covid-19 quarantine.

More than 50 passengers were off-loaded from the historic cross-country The Ghan train in South Australia and Northern Territory.

Both jurisdictions have imposed travel restrictions for people from Greater Melbourne and Bendigo amid a growing coronavirus outbreak, which now stands at 30 cases.

Thirty-two passengers who boarded The Ghan in Adelaide on May 26 bound for the Northern Territory were unloaded at Marla in South Australia, Journey Beyond Rail Expeditions says.

They were transported by coach back to Adelaide where they were placed in hotel quarantine for Covid-19 testing.

Twenty travelers on the southbound train were disembarked in Alice Springs and taken to the nearby Todd quarantine facility, also for testing, after no other suitable accommodation was found.

Twelve disembarked in regional New South Wales before traveling to Sydney where they overnighted before returning to Victoria.

Two were offloaded in Adelaide and were placed in hotel quarantine.

“Our priority is to ensure the safety and welfare of our guests and staff while complying with state government mandates,” a spokeswoman said.

Anyone who has visited Greater Melbourne is no longer authorized to enter Southern Australia as of 6 p.m. on May 26, with necessary travelers and returning residents allowed to return but subject to two weeks of self-isolation.

The Ghan first crossed the outback in 1929 carrying passengers and freight. It has since become a luxury travel experience, servicing a route between Adelaide, Alice Springs, and Darwin.

It stopped running for five months in 2020 due to Covid-19 border closures, the longest break in operations in the train’s 91-year history.

The interruption comes as Victoria logged four more Covid-19 cases on May 27, increasing the cluster to 30.

The Acting Premier James Merlino on May 27 declared a seven-day lockdown of the entire state of Victoria.

In reaction to the lockdown, more than 25 domestic flights from Melbourne were canceled on May 27, as states and territories closed their borders to Victoria over the developing Whittlesea cluster.

Prior to the shutdown being confirmed, Virgin Australia canceled more than ten services in and out of Melbourne. In reaction to customer cancellations, Qantas canceled 15 flights on May 27, while Regional Express (Rex) canceled three Melbourne-Adelaide flights but continued with Melbourne-Sydney services for the moment.