Majority of people back a levy to help improve the aged care system as recommended by the royal commission, opposed by the govt.
By Colin Brinsden May 28, 2021
Facebook
Twitter
Linkedin
Email 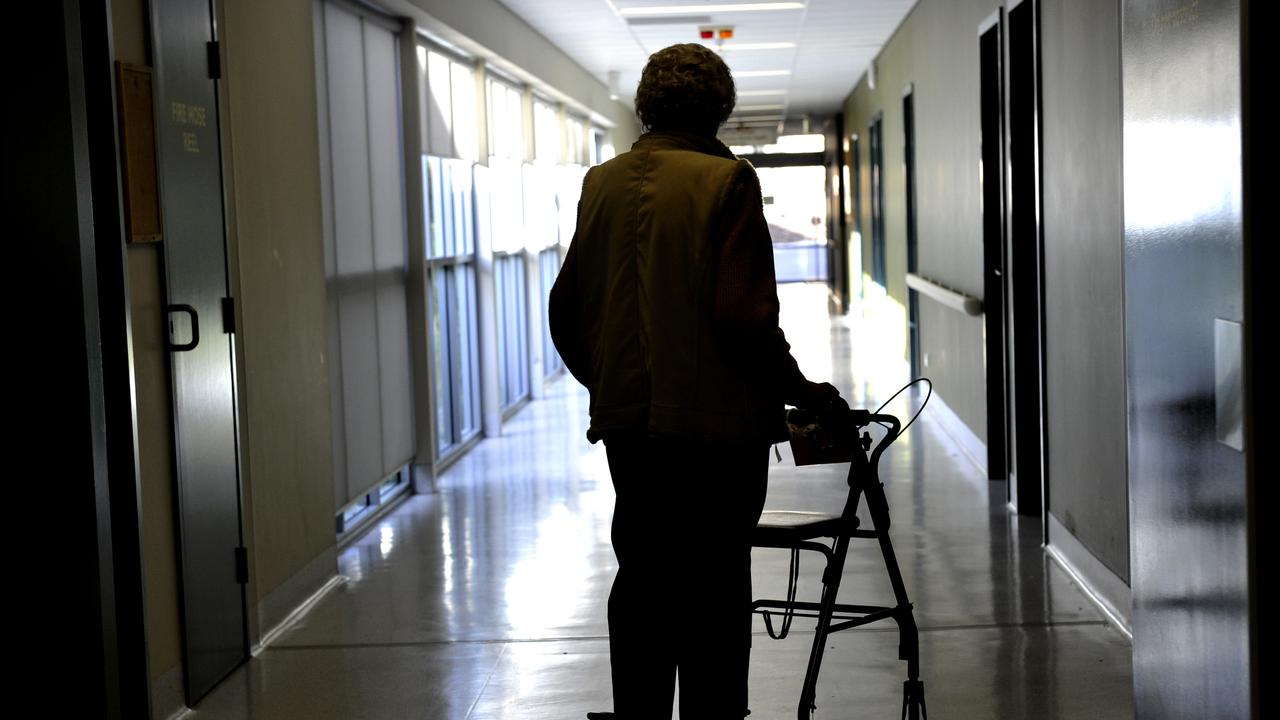 Four out of five Australians back a levy to improve aged care, a study by the ANU has revealed. (Alan Porritt/AAP Image)

CANBERRA, Australia — Most Australians back a levy for an aged care system that few have confidence in, despite the Morrison government’s AU$17.7 billion ($13.6 billion) package to fix the system in the budget.

A study of more than 3200 people by the Australian National University (ANU) found more than four-in-five (85.4 percent) back a levy to improve the aged care system.

The royal commission into aged care — which was scathing of conditions in the sector — had recommended a levy, but the government has ruled this out.

A third of those in favor of a levy believe all taxpayers should pay this.

Australian National University’s Nicholas Biddle claims that the findings seem to imply Australians back any effort to improve aged care with extra funding.

The study found just 1.8 percent of respondents had a great deal of confidence in the aged care system, while just under a third claimed they had quite a lot of confidence.

But more than half said they did not have very much confidence in the system, while a further 12 percent said they had no confidence at all.

“Our study paints a very timely, and sadly very bleak, picture of the state of aged care according to Australians and our overall faith in a system that has come under close scrutiny in recent years,” Biddle said.

“It is very troubling that only five percent of Australians said they would definitely recommend a young person work in the industry.”

One-in-10 people aged 45 years or over — which made up 70 percent of all respondents — said they worried a lot about becoming a burden to their family in later life.

Just less than half claimed that they worry sometimes.

Most Australians would advise against someone considering a career in the industry, as per Biddle.

“The one positive finding in our study was that the current workforce is much more positive about the industry than those who have never worked in aged care,” he said.

The findings follow the announcement of almost AU$18 billion ($13.8 billion) in the Federal Budget for aged care reform and the aged care Royal Commission final report handed down earlier in 2021.

“We also asked people’s attitudes about future funding for the aged care system, and specifically if they supported a levy to improve aged care support,” Biddle said.