Queensland Health Minister Yvette D'Ath has received her first jab as she pitched for her state to take State of Origin rights.
By Marty Silk May 28, 2021
Facebook
Twitter
Linkedin
Email 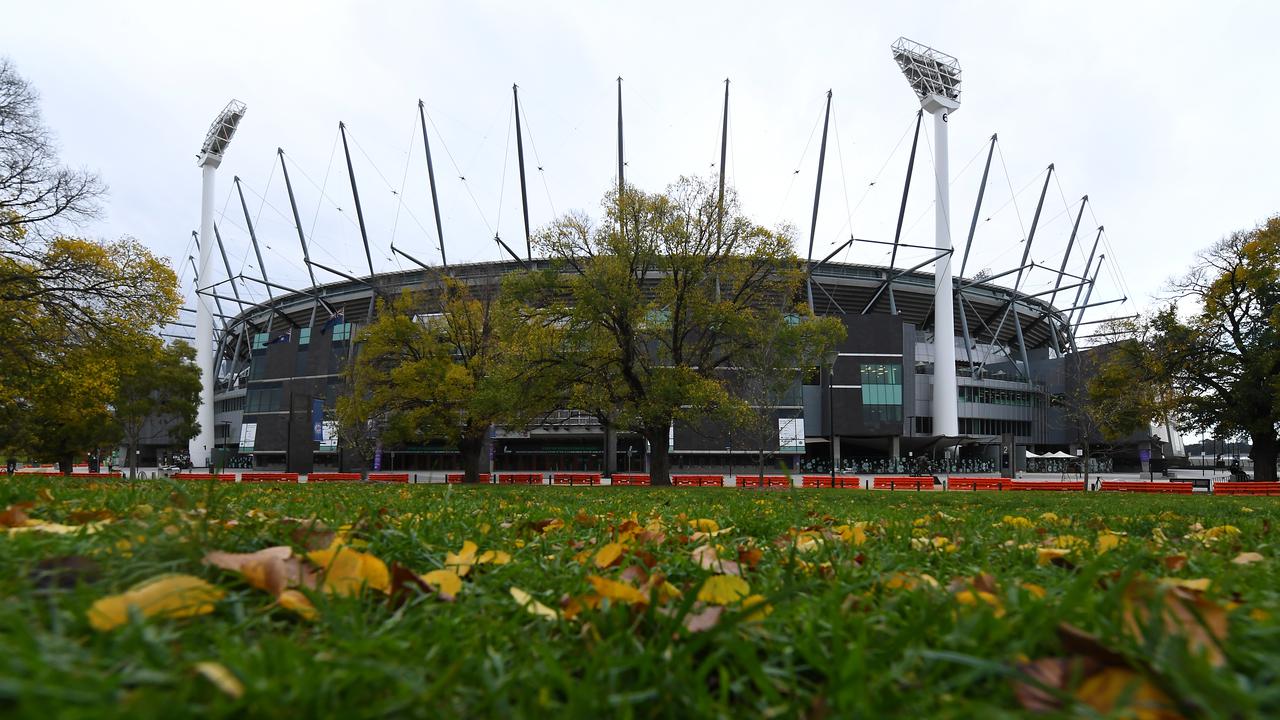 Victoria's lockdown has put in doubt the Melbourne Cricket Ground's ability to host State of Origin I on June 9. (James Ross/AAP Image)

BRISBANE, Australia — Health Minister Yvette D’Ath says there’s no place you would want to play State of Origin other than in Queensland, with the Melbourne Cricket Ground’s hosting rights in doubt.

Victoria is on day one of a seven-day lockdown due to a Covid-19 outbreak in Melbourne, which has swelled to 30 locally acquired cases.

The lockdown has put in doubt the Melbourne Cricket Ground‘s ability to host thousands of Origin I fan on June 9, with little certainty about social distancing and capacity restrictions.

D’Ath says Queensland is ready and able to host the opener and the state government is in talks with the National Rugby League. 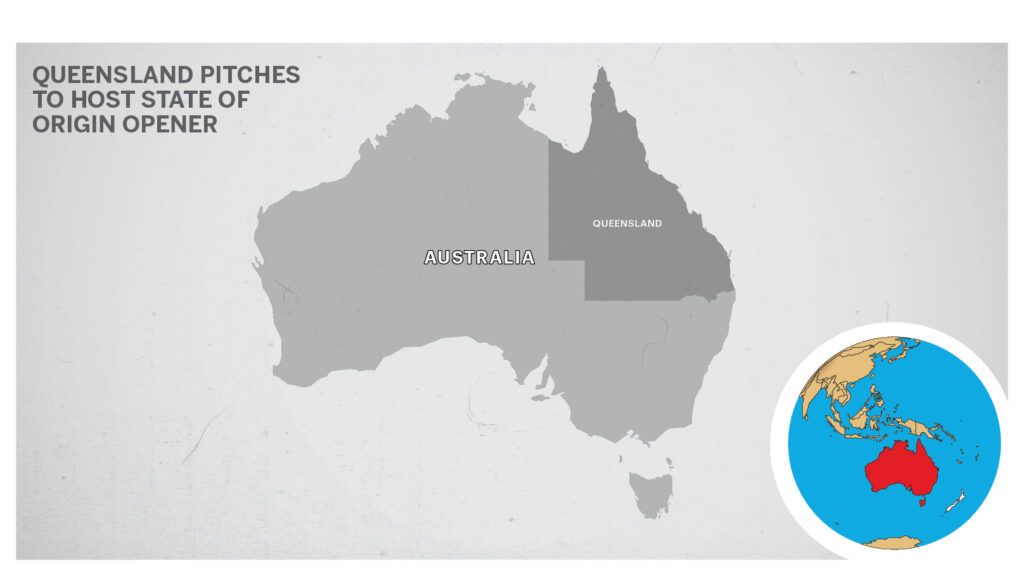 “Where else would you want to play the State of Origin, and you know, we’ve handled Covid-19 so well in this state,” she informed reporters.

D’Ath said on her heart went out to Victorians at a difficult time, with businesses taking a hit and many people experiencing social isolation.

“So our thoughts are with you, but if the State of Origin has got to move somewhere, there’s no place like Queensland,” she said. The health minister said she expected vaccinations in Queensland to rise after the lockdown in Victoria.

D’Ath said 23,000 40- to 49-year-olds had registered to get the jab in the past week. She received her first dose of AstraZeneca on the morning of May 28, allaying concerns about hesitancy in government itself.

“I want to say how good it was to just go to my local general practitioner and get my AstraZeneca vaccination,” the minister said.

“For those who are concerned, can I say to people, please go talk to your general practitioner.

“I found it really help myself to sit down with my general practitioner and talk in detail about the possible side effects and what the risks are, and make an informed decision for myself.”

People arriving in Queensland who have been in Victoria since May 11 are being ordered into hotel quarantine. She said only state residents and people with exemptions should make the journey from Victoria.

D’Ath said she wasn’t encouraging people to report others for breaching the travel rules.

“We don’t need people dobbing others in, but we do say, we all have a part to play,” she said.

“If we want our economies open, if we want to be able to go to our shopping centers and our clubs and our pubs and go out for dinner, if we want large gatherings for birthdays and catching up with family, we can only do this if everyone does their part, particularly when there is community transmission happening in any state or territory.”