Member of Parliament Robbie Katter sounds the alarm for Queensland government that it could end up locking in high power prices. 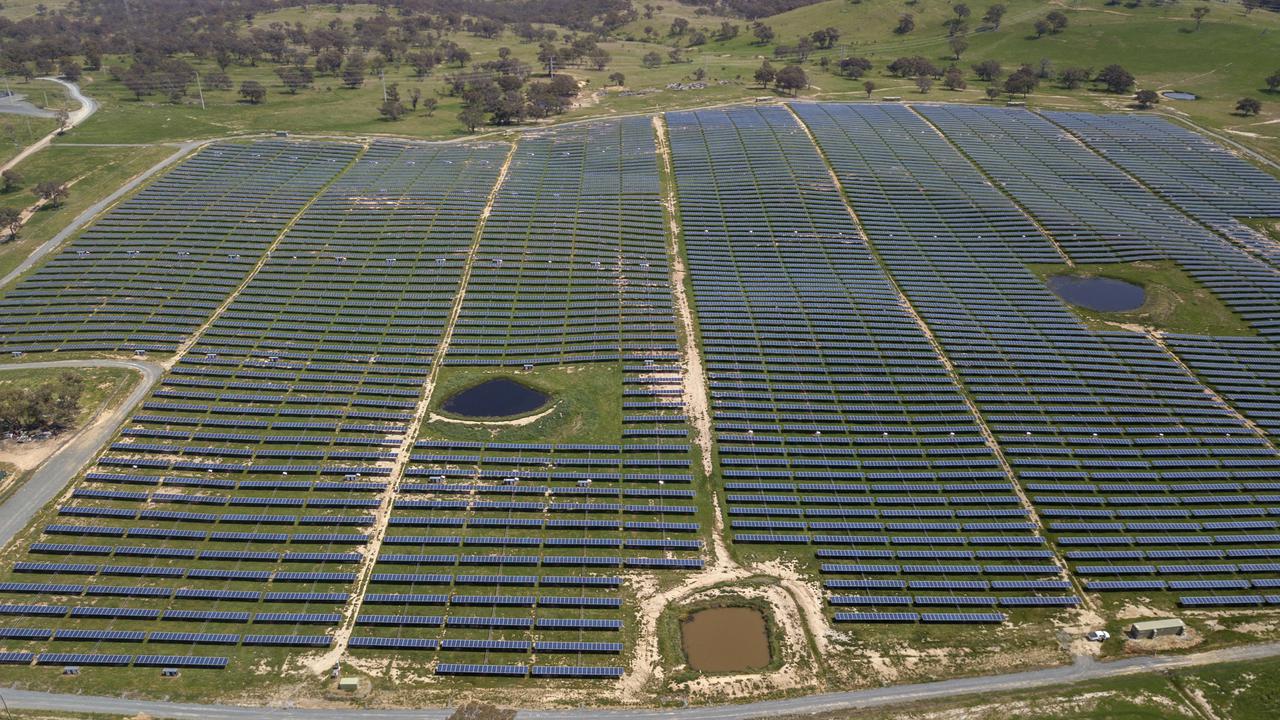 The Katter’s Australian Party leader says the project is in direct competition with the proposed AU$1.5 billion ($1.1 billion) CopperString 2.0, a high-voltage transmission line connecting the region to the national grid at Townsville.

Katter warns the hybrid project can only be economically viable if the region remains disconnected from the national energy market.

That way, Vast, and Stanwell can force customers into expensive contracts, he claims.

“Vast Solar’s proponents have indicated their project would not be feasible if CopperString went ahead, as they would not be able to lock mining companies into long-term contracts at higher prices than the National Energy Market,” Katter said.

As per Brenni, there was even potential for Vast to use the CopperString to send hybrid power back to the National Energy Market.

“We’ll work with all of the proponents in the region — be they in transmission or in a generation to achieve an optimal outcome that secures jobs for Queenslanders, brings more manufacturing to Queensland, and secures the stability of our resources industry,” he said in the parliament on May 26.

Katter claims Brenni either didn’t realize the projects were in competition or he was avoiding admitting it.

As per him, the energy minister had repeatedly failed to address Vast’s public comments about its viability.

“How will the government ensure it keeps its commitment to delivering CopperString, while Vast solar says both projects cannot happen?” Katter said.

“CopperString is shared, regulated infrastructure that can be owned by the government and will level the playing field for existing and future mining and generation projects.”

Katter claims northwest Queensland had already missed the chance of being connected to the grid in 2001.

At the time, Xstrata signed a deal with the Australian Pipeline Trust’s (APA Group) Diamantina Gas Power Station at Mount Isa, rather than backing CopperString.

He claims unless the state government backs CopperString, history could repeat.

He said if Glencore, which now owns Mount Isa Mines, signs a power supply deal with the Vast project, CopperString will be shelved again.

“There is a real risk that the Palaszczuk government will do the same thing and allow the oligopoly of Glencore, APA, and Stanwell to secure prime deals for themselves and leave the rest of the region in the dark,” Katter said.

“I will be relentless in ensuring our Energy Minister and Resources Minister, Scott Stewart, who as a North Queenslander should be as concerned about this as I am, to deliver on the government’s commitment to connecting the NWMP to the NEM.”